Hetty Green was the “richest woman in America” during the Gilded Age. She was better known as “The Witch of Wall Street,” a nickname she earned because of the black robe that she always wore and her obscene stinginess. Guinness World Records still lists her as the “world’s greatest miser”.

Despite her wealth, Hetty was often seen plodding Wall Street carrying a case with her lunch inside – usually dry oatmeal or graham crackers. She was born in 1834 into a wealthy Quaker family that “had made millions with their whaling fleet and shipping interests,” writes Ellen Terrel for the Library of Congress. Hetty’s mother was too ill to take care of her, so her father and grandfather raised her.

As the only child, it was essential for Hetty to learn and understand finances and investing. The two men taught Hetty to read stock market reports instead of reading her fairy tales. Even though her handwriting was sloppy and riddled with misspellings, she certainly knew how to increase numbers. 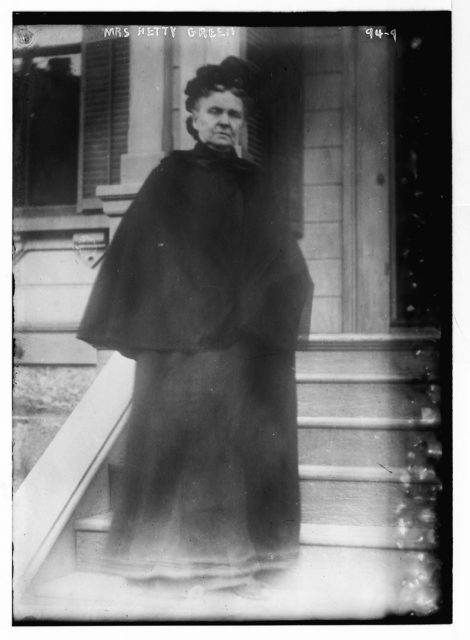 “By the time she was 13, Green had taken over accounting for the family business,” and by the time she was 20, her father bought her “a wardrobe full of the finest dresses of the season… in order to attract a wealthy suitor,” writes Amanda Leek for The Telegraph. Hetty sold the clothes, buying government bonds with the money.

She once boasted to a reporter: “By the time I was 15, I knew more about these things than many a man that makes a living out of them.”

One can say that the girl got addicted to multiplying numbers and hoarding money, and had no interest in pretty much anything else. 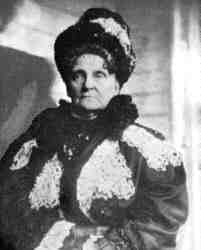 After the death of her father in 1865, Hetty inherited the family fortune of $5 million (over $15 million in 2019). Shortly after, her aunt Sylvia Howland passed away, bequeathing $2 million to charities. Needless to say, Hetty Green didn’t like that a bit.

The late 19th century, or the Gilded Age, was a time when women, especially white women, not to mention wealthy, were expected to enjoy their families, homes, and in this case – fortune. However, Hetty was interested in nothing except stockpiling her fortune. 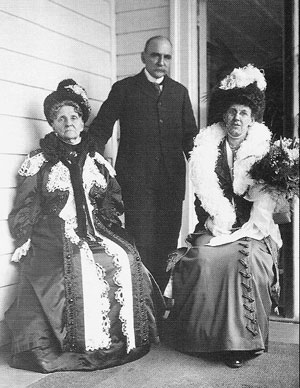 From left to right are: Hetty Green with her son-in-law Matthew Astor Wilks and her daughter Sylvia Green Wilks on their wedding day in Morristown, New Jersey on February 23, 1909

And like any other financier of that day, she engaged in many corrupt and unethical actions. For example, she challenged her aunt’s will in court, using a forged signature (and she lost); she was issuing high-interest loans to desperate banks and cities in crisis; buying and selling railroads; she was snapping up foreclosed properties, and so on.

In 1905, Hetty told the New York Times: “I buy when things are low and nobody wants them, I keep them until they go up and people are anxious to buy.” In other words, she was practicing the very model of a modern vulture capitalist. 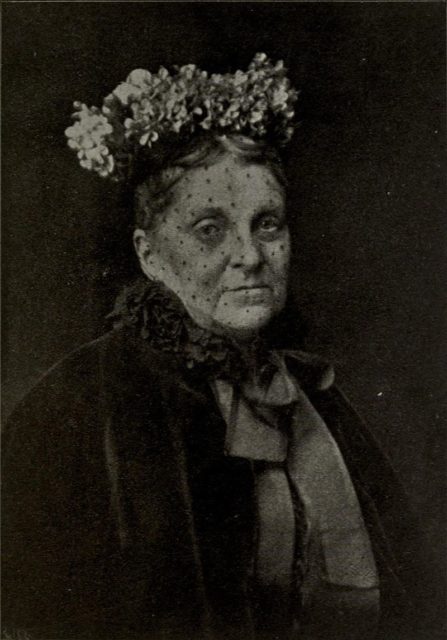 Believing herself to be surrounded by gold diggers – which she indeed was – Hetty didn’t marry until aged 33, to Edward Henry Green who had his own modest fortune. They had two children, Ned and Sylvia.

Edward wasn’t nearly as good with money as Hetty and she was forced to make every effort possible to keep her fortune separate from his. When she finally managed to do so, Edward moved out of their family house. Surprisingly humane, in the months before his death, Hetty nursed him. 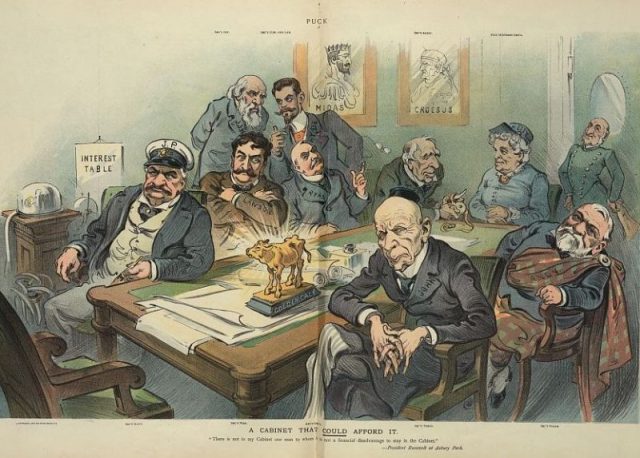 Thereafter she adopted a simple black widow’s dress and wore it for the rest of her days. Some might think that motherhood softened her, but that would be a wrong assumption. Her children wore second hand clothes. When her son injured his leg in an accident, Hetty took him to a free clinic for the poor for treatment. Once the doctors recognized her and demanded money, she simply left the hospital. Ned’s leg didn’t heal properly and had to be amputated. 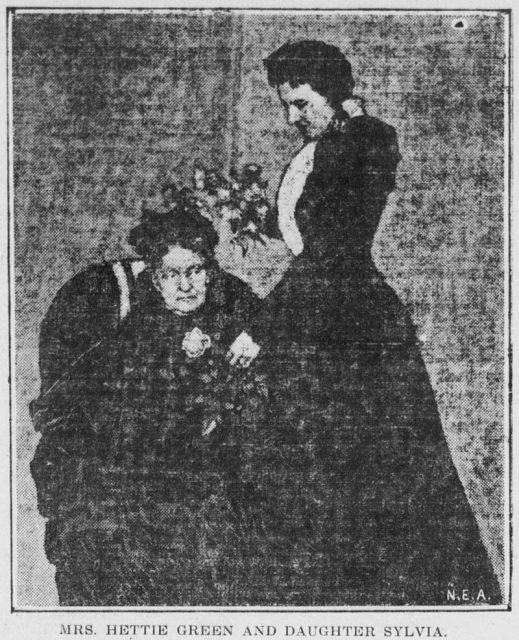 Hettie Green and her daughter Sylvia.

She treated herself even worse – taking care of her hernia by jamming a stick in her abdomen and holding it in place with her underwear.

As she aged, Hetty’s peculiarity increased. She moved frequently, to deflect attention from the press or potential robbers, and slept with a chain of bank-deposit keys around her waist and a gun tied to her hand.

Hetty Green died in 1916, at the age of 81. After her death, her children indulged in the kind of lives that would make her roll over in her grave.

Sylvia got married and made very few changes. Her most rebellious act was leaving all her inheritance of $443 million (today’s value) to charity when she died in 1961.

Read another story from us: The curious life of Ida Wood, a socialite turned miserly recluse who lived locked in a Manhattan hotel room for 30 years

Ned, on the other hand, became a collector with a taste for the finer things in life. He married his first love, a prostitute named Mabel whom Hatty hated, and enjoyed life.