“Ian was an angel. Errol was another angel. Both lovely men – both exceptionally manly and definitely not for domesticating.” – said Blanche Blackwell about two of her famous admirers – Errol Flynn and Ian Fleming – while interviewed by Ian Thomson for his book The Dead Yard: Tales of Modern Jamaica.

Although many people wanted to find a real-life inspiration for Fleming’s secret service agent James Bond, the author’s life wasn’t as nearly adventurous as his hero’s experiences. 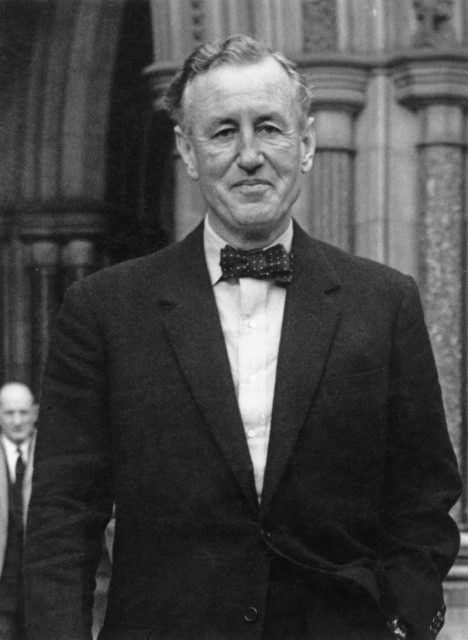 What Fleming fancied most was spending his time at his home in Jamaica, swimming and writing his novels in the company of a very curious lady, Blanche Blackwell.

Unlike any Bond girl, Blanche was very down to earth, in love with the island of Jamaica, the plants and the fish, and enjoyed swimming more than anything else. 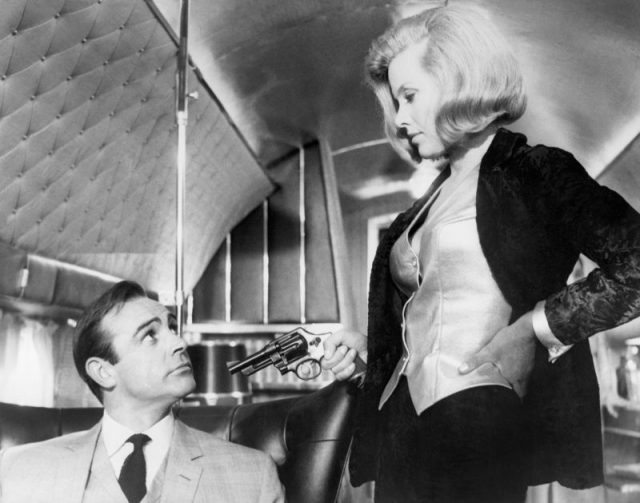 Blanche was brought up very strictly in one of Jamaica’s richest families, the Lindo family. Her ancestors were Sephardi Jews who moved to the island from Portugal in 1743.

First, they made money out of sugar, rum, coconuts and cattle, and later in the banana trade. In the late 20th century, the family bought the leading rum manufacturer on the island.

At the age of 23, Blanche married Joseph Blackwell, an Anglo-Irish former Guards officer and part of the Crosse & Blackwell food empire, but their marriage ended in divorce. They had one son, Chris Blackwell, who became a record mogul with a personal fortune estimated at $100 million.

One of Blanche’s early admirers was the actor Errol Flynn. Although at first she was reluctant to meet him, later in her life she recalled: “He was the most handsome man I’ve ever seen in my entire life. He had a wonderful physique.” Flynn fell in love with Blanche but he was married at the time, and the two remained friends. 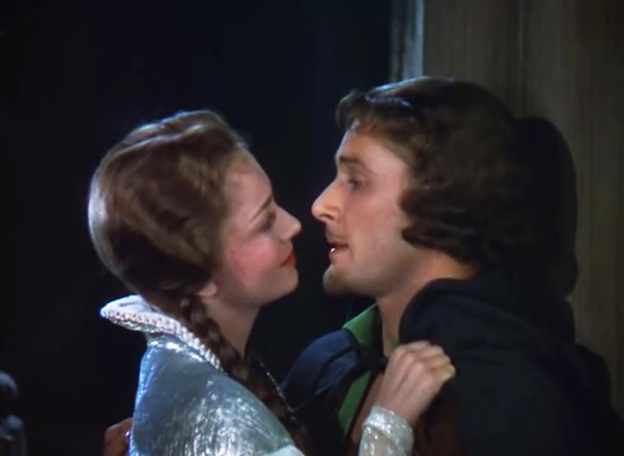 At a dinner party in 1956, Blanche met the author Ian Fleming who was in the middle of writing his fifth novel, From Russia with Love.

Fleming was the middle child of a politician and prosperous banker. He grew up overshadowed by his brilliant older brother. After trying various careers, including as he put it “the world’s worst stockbroker,” Fleming enlisted for service in WWII as a personal assistant to Admiral John Godfrey, director of the Royal Navy.

According to the documentary The Real Casino Royale, Commander Fleming was known as an “ideas man and fixer.” In 1946, he bought a house in Jamaica and called it Goldeneye.

In 1939, Fleming began an affair with Ann O’Neill (née Charteris) who at the time was married to the owner of the Daily Mail, Esmond Harmsworth. In 1951, Harmsworth divorced Ann because of her affair, and the next year, she and Fleming got married in Jamaica, just a few months before their son was born.

However, the author preferred Jamaica, and his wife England. He mocked Ann for her society parties while she was embarrassed by his his Bond novels. Both were unfaithful and started long-term extra-marital relationships — Ann with politician Hugh Gaitskell, leader of the Labor Party, and Fleming with Blanche.

Apparently, the first time Ian and Blanche met he was rude to her. However, they soon fell in love with each other, sharing mutual interests on the island. According to Andrew Lycett in the biography Ian Fleming, “Ian found that Blanche was petite, with shapely legs and the dramatic, dark features of a Velazquez beauty.”

Many years later, Blanche’s son, Chris Blackwell said: “The relationship they had, how she and Ian bonded, was that they were both into doing things: climbing these falls, going into those caves, swimming here, and snorkeling there.”

Even though she had her own love affair, Ann Fleming was furious about her husband’s one, calling Blanche “Ian’s Jamaican wife.” There is even a play Volcano, written by Noel Coward about the love triangle between Ian, Ann, and Blanche.

Fleming didn’t divorce his wife, nor ended his relationship with Blanche. She was a very important part of his life for almost a decade. She was his closest friend, lover, and muse, and yet he assured Ann that his affair was over.

When he had his first heart attack in 1961, Blanche traveled to London to be with him, but in the biggest secrecy so that Ann wouldn’t find out.

Read another story from us: Sir Sean Connery’s tough upbringing before achieving 007 fame

She remained there in the following years as Fleming’s health deteriorated, and she was there when he died in 1964. Devastated, Blanche wasn’t allowed to attend her lover’s funeral.

She lived to 104-years-old and was frequently interviewed about her life with Fleming. At the age of 100, Blanche said: “I adore men, I treat them as pets. They can always be replaced, you know. They’ve got two gifts: the gift of ego and of giving life. Beyond that, they’re helpless.”