The Sopranos was always a family affair, at least in an organized crime sense. Now it’s connected by family, with the news that Michael Gandolfini is to play a young Tony Soprano in the prequel film The Many Saints of Newark.

Michael’s father James made his name as the grown up version in the HBO hit, created by David Chase. The forthcoming movie takes place in Newark, New Jersey during the 1960s. 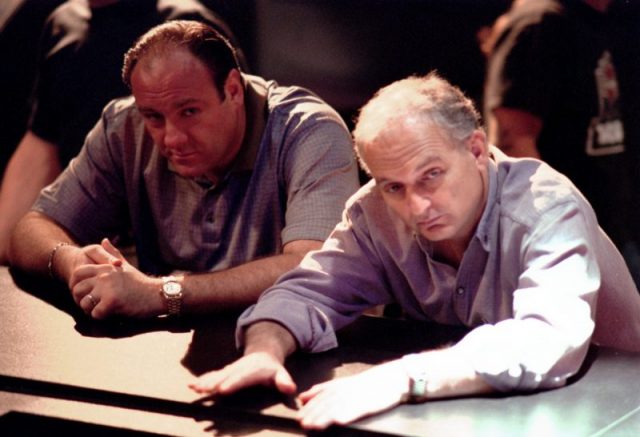 Between July 12th and 17th, 1967 an infamous riot took place in the city. Racial tension between Italians and African Americans led to gang warfare, into which Soprano Jr. finds himself thrust.

Vera Farmiga, Jon Bernthal and Corey Stoll have been announced as part of the ensemble cast, with Alessandro Nivola taking the part of Dickie Moltisanti, who becomes a mentor to Tony. 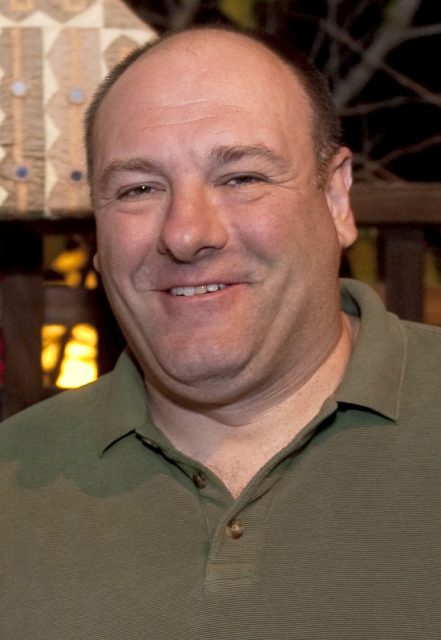 James Gandolfini. Photo by Chairman of the Joint Chiefs of Staff CC BY 2.0

Chase has co-written and is producing the project alongside Lawrence Konner. Alan Taylor is directing. Konner and Taylor also worked on The Sopranos.

Despite Michael Gandolfini’s uncanny resemblance to his father, he wasn’t a shoo-in for the role. Deadline, who broke the story, wrote, “The filmmakers engaged in an extensive audition process to find the young Tony before Gandolfini won the role. Insiders said that his screen presence, mastery of Tony’s mannerisms, coupled with his resemblance to the elder Gandolfini made him the standout choice for the role because no one there understood the character better.” 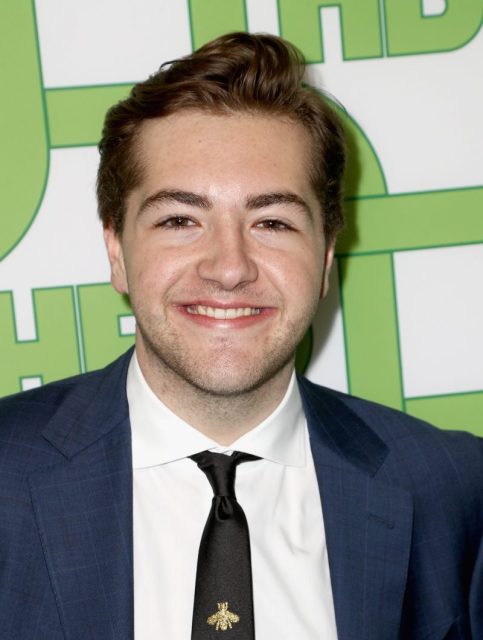 Gandolfini himself commented to the site, “It’s a profound honor to continue my dad’s legacy while stepping into the shoes of a young Tony Soprano.”

The emerging actor has also appeared on HBO’s The Deuce, as well as in the movie Ocean’s Eight. 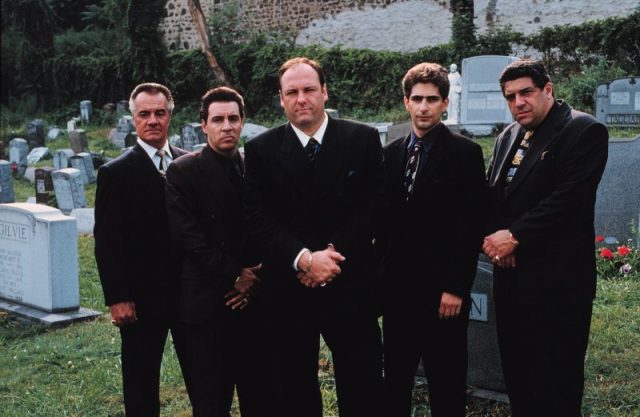 The Sopranos. Photo By Getty Images

Tony Soprano was James Gandolfini’s best-known role. A flawed gang boss who secretly sought professional help from psychiatrist Dr. Jennifer Melfi (Lorraine Bracco), he was highly influential in the development of the small screen anti-hero. Some commentators believe he paved the way for characters such as Breaking Bad’s Walter White.

Starting with the premise of a gangster with personal anxieties, the drama expanded to include a raft of characters, such as his mother Olivia (Nancy Marchand), relative Christopher (son of Dickie Moltisanti, played by Michael Imperioli) and cousin Tony Blundetto (Steve Buscemi). 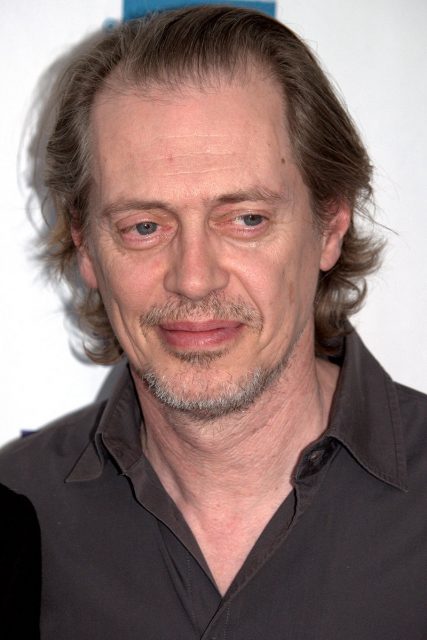 Steve Buscemi at the 2009 Tribeca Film Festival for the premiere of Blank City. Photo by David Shankbone CC BY 3.0

Gandolfini Sr. won multiple awards and played Tony for the entire run of the show between 1999 and 2007. The sixth and final season ended on an ambiguous note, with speculation rife as to whether Soprano lived or died.

Indiewire previewed the related tome Difficult Men: Behind The Scenes of a Creative Revolution by Brett Martin in 2013. The prologue refers to the actor’s efforts, saying “Some actors — notably Edie Falco, who played Tony’s wife, Carmela Soprano — are capable of plumbing such depths without getting in over their heads… Not so Gandolﬁni… Crew members grew accustomed to hearing grunts and curses coming from his trailer as he worked up to the emotional pitch of a scene by, say, destroying a boom box radio.”

Gandolfini also had a successful career on the big screen, featuring in The Mexican and Killing Them Softly with Brad Pitt, and supporting Billy Bob Thornton and Frances McDormand in the Coen Brothers’ drama The Man Who Wasn’t There.

Read another story from us: Jeff Bridges to Bring Back ‘The Dude’ for the Super Bowl – Possibly More

He passed away from a heart attack in 2013 aged 51. His penultimate role was an acclaimed comedy drama Enough Said, where he played a softer character starting a relationship with Julia Louis-Dreyfus’ divorced masseuse. He also posthumously starred in The Drop with Tom Hardy.

The Many Saints of Newark is expected to arrive in 2020.