It’s not the kind of break-in you hear about every day, but a bonsai theft reported in January this year has left the owners without seven of their precious dwarf trees. The worth of the plunder is estimated as at least 13 million yen, or the equivalent of $118,000.

The seven bonsai were removed from a garden in the Saitama prefecture, close to the capital of Tokyo. The theft, most painfully, included a singular Shimpaku type of bonsai deemed to be some four centuries old, and which has been cared for by several generations of bonsai masters.

As CNN reports, the Shimpaku was due to contend in a Japanese bonsai competition. 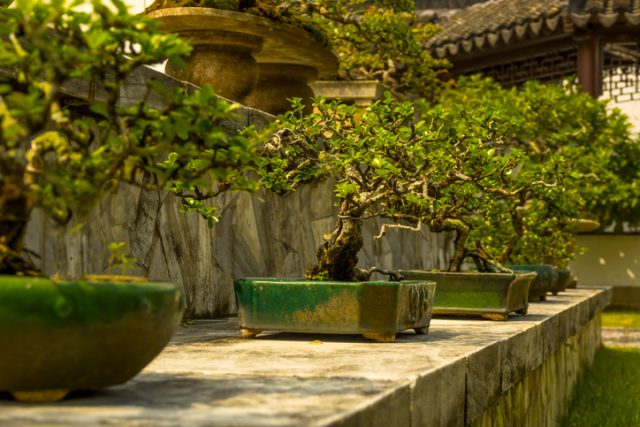 The owner of the trees, Fuyumi Iimura, wrote on Facebook of the loss felt by herself and her husband, Seiji.

“We treated these miniature trees like our children,” Mrs. Iimura wrote, as reported by CNN. “There are no words to describe how we feel. It’s like having your limbs lopped off.”

The thieves, whoever they were, are believed to have an extensive knowledge of bonsai as they got their hands on some of the most valuable samples from the garden. There are approximately 3,000 bonsai trees on the 5,000 hectare (12,350 acre) property. 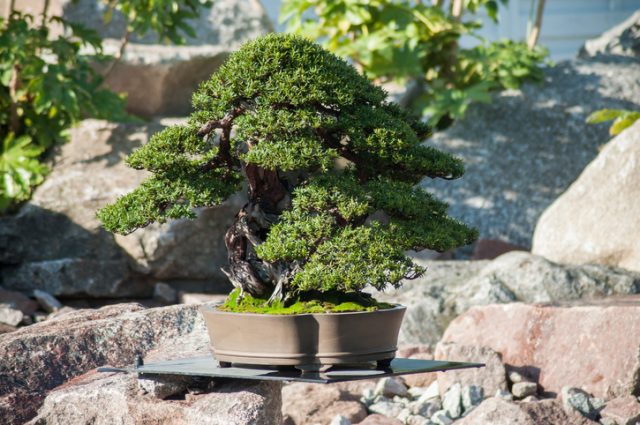 Closeup of yew bonsai in a Japanese garden

It’s possible that the thieves visited the site on more than one night before finally choosing what they were going to pick up.

The owners reported three petite Japanese white pine bonsai, or Goyomatsu, had gone missing from the collection, as well as three other Shimpaku bonsai. But the greatest loss is the very old Shimpaku Juniper, exceptionally prized among collectors, and whose value is around $91,000.

The rare Shimpaku had been retrieved from a mountain centuries ago, and with the tender care given by generations of gardeners, it had been slowly reduced to its current height of about 3.3 feet (1 meter). 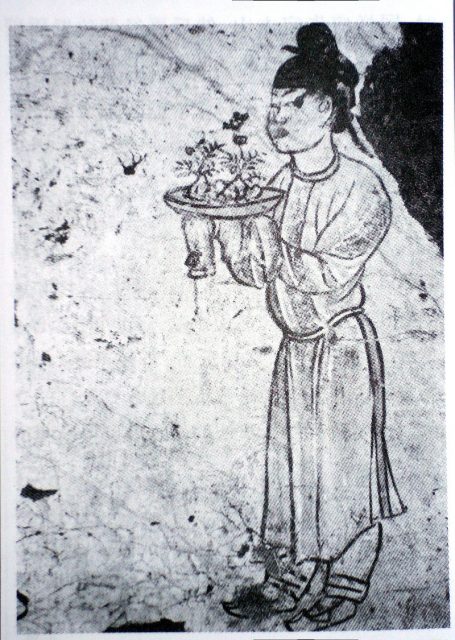 Without proper care, the stolen bonsai are in great peril.

“The Shimpaku lived for 400 years, it needs care and can’t survive a week without water,” Mrs. Iimura told CNN.

She adds: “It can live forever, even after we’re gone. I want whoever took it to make sure that it’s properly watered.”

Mrs. Iimura confirmed for the BBC on Tuesday, February 12th that their bonsai are still unaccounted for. In fact, it’s hard to tell if they are going to be traced. If the thieves opt to sell their booty on the black market, they will earn way less than the bonsais’ real worth. 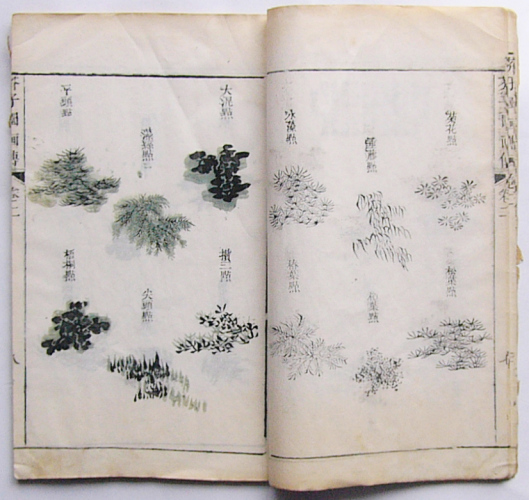 As Mrs. Iimura has commented, one popular route for smuggling bonsai includes Europe, where social media has helped some bonsai masters to recognize their stolen goods. However, rarely have those bonsais been returned to owners.

Bonsai, which over time has become an emblematic part of Japanese culture, originally comes from China. The Chinese began practicing this authentic form of art, which includes various Asian horticultural techniques, somewhere around the 7th century. Though, some scholars will say the practice may even be some thousand years older than that.

In China, the art is called “pun-sai” and refers to growing small trees in containers. Similarly, the literal translation of “bon-sai” would be “planted in a container.” 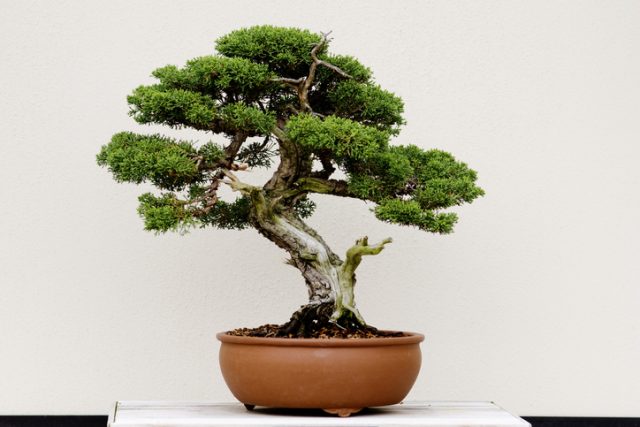 Bonsai tree in a pot

Early bonsai samples would have reached the Japanese islands shortly after the practice gained momentum in China and also Korea. Buddhist monks are often credited for spreading the art as their spiritual sentiment was to bring something from nature inside the temples they worshipped.

So, from China to Japan, it’s very likely that the first bonsai were shipped as religious gifts.

The earliest known visual depictions of bonsai in Japan appeared somewhere around the 12th century. The spread of bonsai cultivation has been associated with the proliferation of Zen Buddhism in the Far East.

Zen monks would see the whole of the universe in a single tray carrying a bonsai. Over the centuries, different styles of how to grow them have developed.

Bonsai practice would demand that the tree and its tray represent an individual item that mimics a motif of nature, i.e. a growing tree. There is a wonderful cultural fusion in this regard — the most wanted pots for the most admirable of Japanese bonsai are tend to be the refined and sophisticated pots of Chinese provenance.

Read another story from us: The 110-yr-old Tree Stump that Became a Library

Bonsai are also present in Japanese folklore stories, as well as those stories have been incorporated by the traditional Japanese Noh theater. Therefore, any theft of bonsai is not only an economic loss for its deeply caring owners but also a loss that has cultural and spiritual weight.