Divine, born Harris Glenn Milstead in 1945 in suburban Baltimore, was an icon of the drag scene. In 1988, she was dubbed “The drag queen of the century” by People magazine.

She gained most popularity from her appearances in the movies Pink Flamingoes and Hairspray, both by John Waters. It was Waters who gave his friend the name Divine. She was his muse, and he spoke of her as “the most beautiful woman in the world, almost.” The duo became a phenomena in the artistic world, breaking all boundaries — Waters, with his vivid imagination, and Divine by doing everything that Waters imagined her to do. 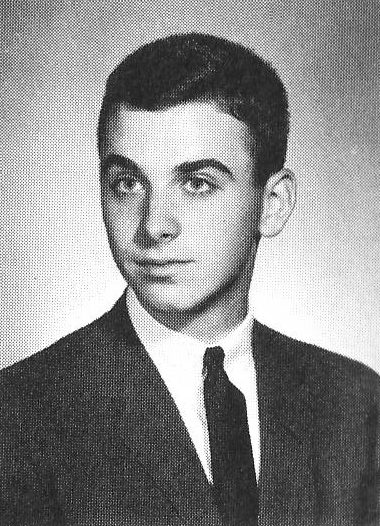 Divine has remained a cult figure, providing inspiration for songs, artworks, and many fictional characters, one of the most noteworthy being Ursula. Yes, that Ursula.  Ursula the evil witch from Disney’s The Little Mermaid. Incredible as it may seem, a big-haired, poo-eating Charm City drag queen and ultra-profane cult movie star, wound up as a Disney character.

Disney’s The Little Mermaid, an interpretation of the Hans Christian Andersen story, was the studio’s first animated fairy tale in thirty years (since Sleeping Beauty in 1959). Ruben Aquino, one of the animators said that for the villain character they had imagined an ironic instructor of femininity. 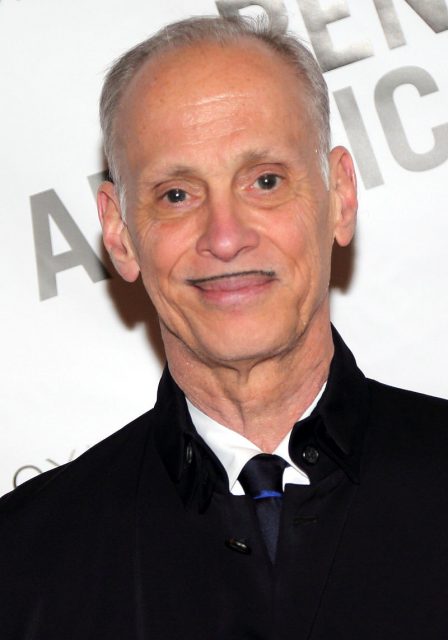 During the early stages of The Little Mermaid, the animators tried several versions of Ursula. However, none of them was as good as the Baltimore drag queen. Howard Ashman who worked as a producer and song lyricist on the project was from Baltimore and knew Divine.

He also knew Rob Minkoff, the animator behind the character of Ursula and suggested he did “some drawings based on Divine”. Ashman was delighted with Minkoff’s sketches of Ursula as an overweight, vampy matron. 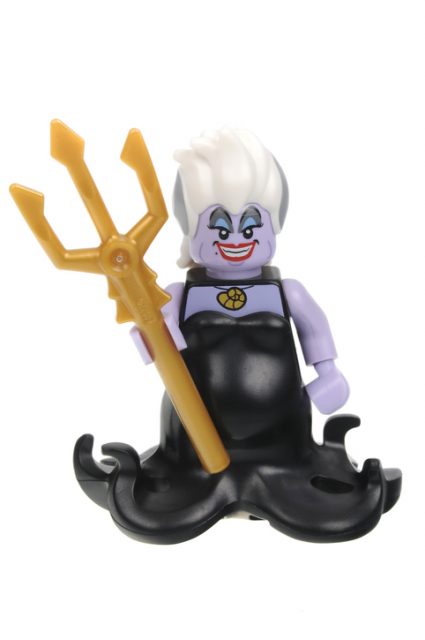 Then, the typical overarched eyebrows drawn on with a thick black pencil, the garish blue eye shadow, the show-stopping red lips set off by a mole. The gravity-defying upswept white hair. An enormous chin atop a massive body in an unflattering, tight-fitting dress. So Divine.

The unique gravely voice of Ursula was given to her by Pat Carroll (the initial choice was Bea Arthur but she turned down the role). Ursula manipulates the naïve Ariel to trade her voice for a pair of legs, but her ultimate goal and only desire is to overthrow King Triton, Ariel’s father, and to rule over the underwater kingdom of Atlantica. 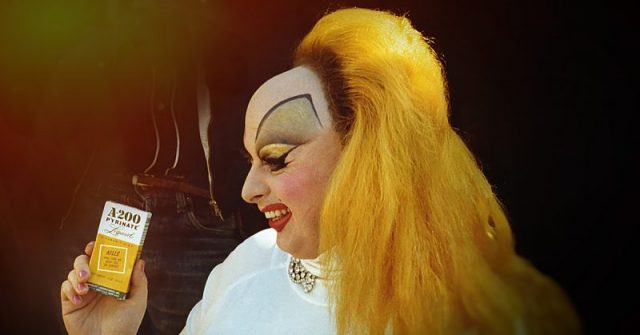 American actor and singer Harris Glenn Milstead as character Divine smiling showing a lice shampoo on the set of the film Pink Flamingos. 1972. (Photo by Mondadori Portfolio via Getty Images)

The Little Mermaid was a commercial and critical success, and the first animated film to gross over $100 million. It was also called the Renaissance of Disney’s animation. The film was the last Disney film to use old-fashioned hand-drawn cel animation. Released in 1989, in 1990, The Little Mermaid won the Academy Award for Best Original Music Score.

Unfortunately, Glenn Milstead died in 1988 at the age of 42 and never found out that he was the inspiration for a Disney character. He died shortly after the release of Hairspray, in which he had two roles – a male television-station owner and a tawdry mother. 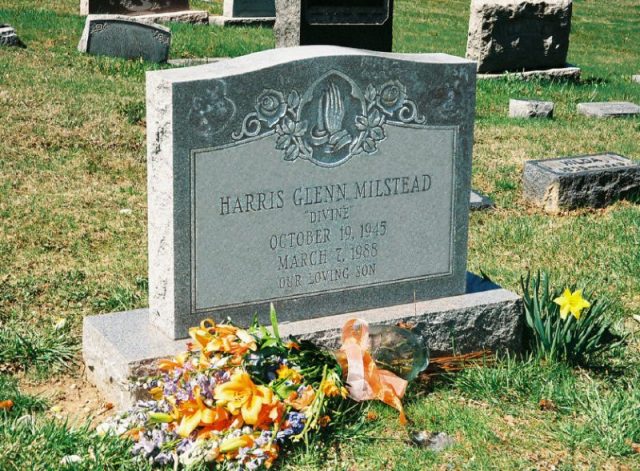 The movie was the greatest mainstream success of the Waters-Divine collaboration, and everybody said that Milstead was very happy and content with it. In a 1976 interview, Milstead insisted: “I’m not a female impersonator. I’m an actor.” He indeed was.

Read another story from us: Shelley Duvall’s Traumatic Experience Making ‘The Shining’ Scarred her for Life

If Milstead did know though, that he inspired such a Disney character, he would have been thrilled and for sure, in the opinion of Jeffrey Schwarz, the documentarian who chronicled Milstead’s life, he would have even wanted to borrow Ursula’s voice.