The Reason why Dollars are Called ‘Bucks’ is Surprisingly Literal

Online money is rapidly taking the place of cold hard cash. But will the word “buck” go out of fashion along with it? The term has been applied to currency since the late 18th century, though actually predates it. A definitive explanation has yet to be found, though experts have a pretty good idea how it all started.

When North American settlers first arrived on what was to become their home soil, they ran into Native Americans. In order to trade with them they needed a means of exchange. Animal skins, or pelts, were found to be the perfect solution. 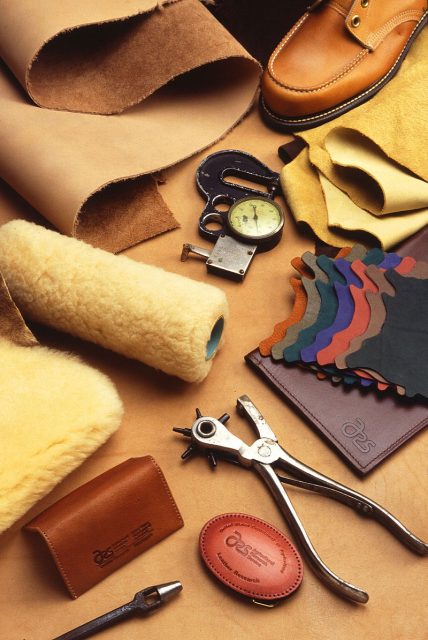 A variety of leather products and leather-working tools

The idea of handing over a deerskin — or buck — took hold, but how do people know this? Studying historical trade documents reveals the answer. Reader’s Digest mentions a “document from the year 1748” which “reveals that a barrel of whiskey held the same value as ‘five bucks’.”

The man behind this information was one Conrad Weiser, described by the Huffington Post in 2018 as “a Pennsylvania Dutch pioneer, interpreter and diplomat.” As well as writing about the whiskey in his journal, he included details of an individual “robbed of the value of 300 Bucks.” 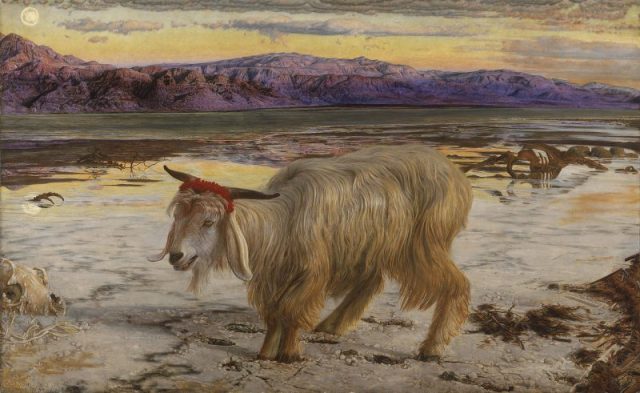 The Scapegoat by William Holman Hunt, 1854

But it wasn’t a case of just peeling the skin and cashing in. Like the coins and notes that succeeded deerskin, bucks had lots of variations. In 2014 Business Insider said that “a ‘buck’ didn’t simply mean one deerskin, but may have meant multiple skins, depending on quality. For instance, skins from deer killed in the winter were considered superior to those killed in the summer, due to the fur being thicker.”

It’s safe to assume that deer roaming in the snow had a better reason to keep their antlers down than most. And once their premium quality pelt was off, the hunter stood to make the princely sum of one buck. 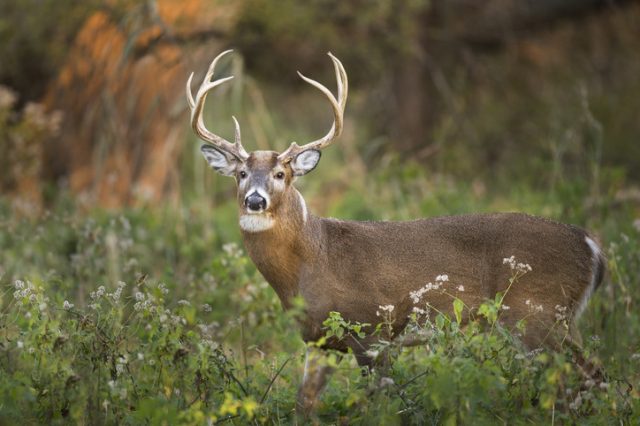 As for obtaining skins in summer, a man might need several to reach the value of a single buck. Grim though it sounds, the hairy currency had its own rough equivalent of quarters and cents, with other species thrown into the mix. “Multiple pelts of smaller animals, like beavers or rabbits, could also be combined to equal the value of one ‘buck’” writes Reader’s Digest.

Related Video: Great Cowboy Slang We Should All Be Using

The introduction of the Coinage Act of 1792 switched the population onto money and the buck fell out of favor. Yet the word persisted for centuries to come. The deer were arguably a little safer as a result, but the bloody legacy of this early business of exchange continued in the national lexicon. 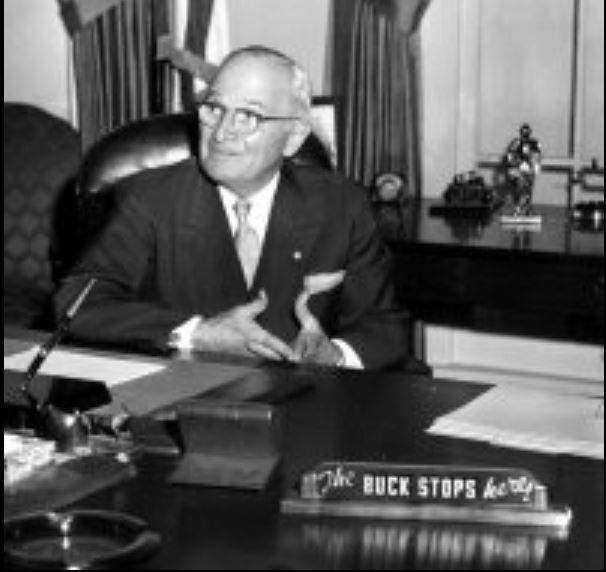 At the recreation of the Truman Oval Office at the Truman Library in 1959, the former President Truman poses by his old desk which has the famous “The Buck Stops Here” sign

It’s interesting to mention the meaning of the expression “the buck stops here,” which isn’t associated with money but has a curious link to the same subject. Its background shows further evidence of the deer’s strange contribution to the American psyche.

The expression was famously displayed on a sign on the desk of President Harry S. Truman. According to the website of the Truman Library, it “derives from the slang expression ‘pass the buck’ which means passing the responsibility on to someone else.” 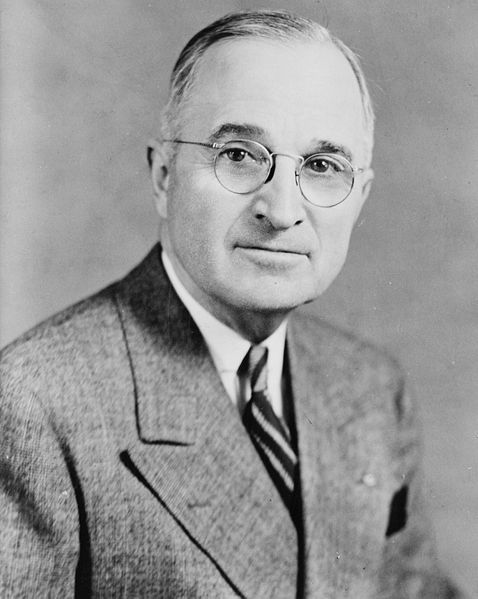 With regards passing the buck, that does have a connection to currency — albeit one an upstanding President might frown upon. The site says it probably “originated with the game of poker, in which a marker or counter, frequently in frontier days a knife with a buckhorn handle, was used to indicate the person whose turn it was to deal.”

Read another story from us: Pineapples caused Major Sensations and Odd Behavior when they were Introduced

That distinctive weapon could then be passed onto the next player, should someone not want to take the risk. President Truman made it very clear that he was the man to deal with those risks, and a man in whom Americans could comfortably place their trust.