The Youngest Pope in History Might’ve Also Been the Worst

“A demon from hell in the disguise of a priest.” These words, written in the 11th century by the reforming monk and cardinal Peter Damian, relate not to a dissolute country cleric, or even a badly behaved bishop. Damian was actually talking about the most important person in the Christian religion: the pope.

To be specific, Damian was talking about Pope Benedict IX, the youngest person ever to assume papal office, and possibly the pontiff with the worst reputation in the near-2000-year history of the papacy.

According to ecclesiastical historian Eamon Duffy, Benedict IX obtained his position through bribery and force, polluted the office with his scandalous behavior, and eventually sold the position to the highest bidder when he decided to abdicate and marry his cousin. 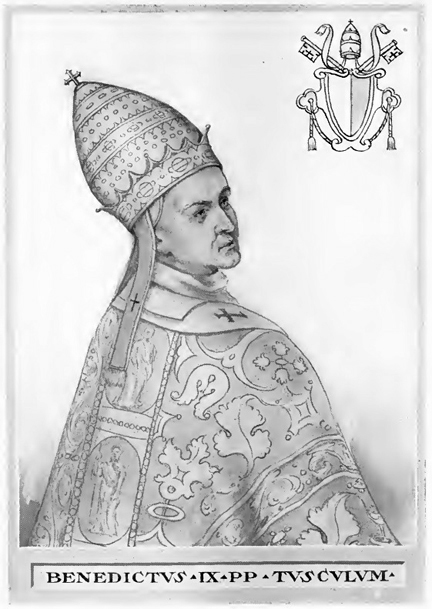 The late 10th and early 11th centuries encompass some of the darkest years in the history of the medieval papacy, in which a series of immoral and dissolute popes almost brought the institution to ruin.

During this period, the papal office was closely controlled by a handful of influential, aristocratic Italian families, who exploited the position of power to afford themselves maximum advantage. 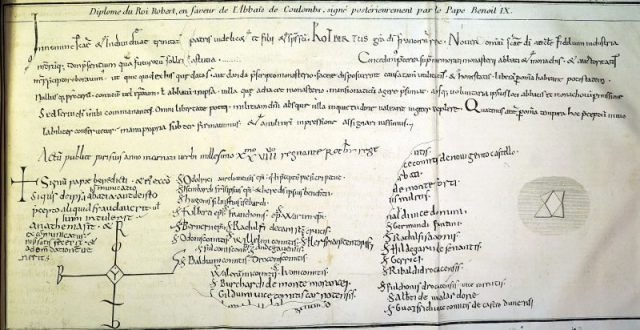 Benedict IX, born Theophylactus of Tusculum in Rome in around the year 1012, was the son of Alberic III, Count of Tusculum, a key political player in Roman politics. The papacy literally ran in his family: Benedict’s two predecessors as pope were both his uncles. When the papal see was vacated after the death of Pope John XIX, Alberic rushed to install his son as the new pope.

According to Duffy, sources disagree about Benedict’s age when he became pope in 1032. Although some sources, based on the reports of the German monk Rupert Glaber, suggest that he was just 11 or 12, most historians believe he was actually aged around 20.

Either way, this makes him the youngest pope ever to hold office, and it seems that the sudden elevation to a position of supreme power quickly went to his head. 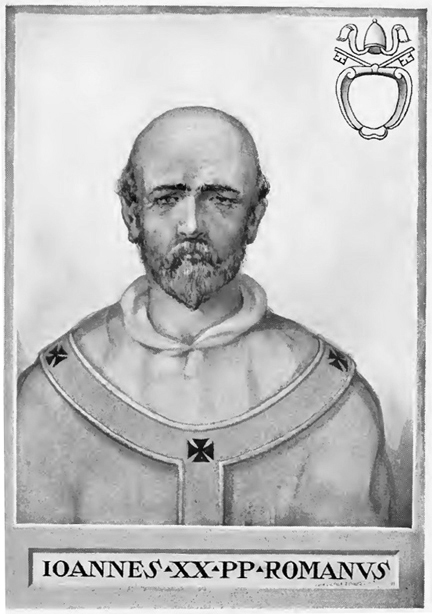 It comes as no surprise that Benedict found it difficult to hold on to his position. In 1044, a mob drove Benedict out of the city and installed a new pope, Sylvester III, on the papal throne. However, just one year later, Benedict, supported by his family’s private army, stormed the city and reclaimed power following a brutal and bloody skirmish. 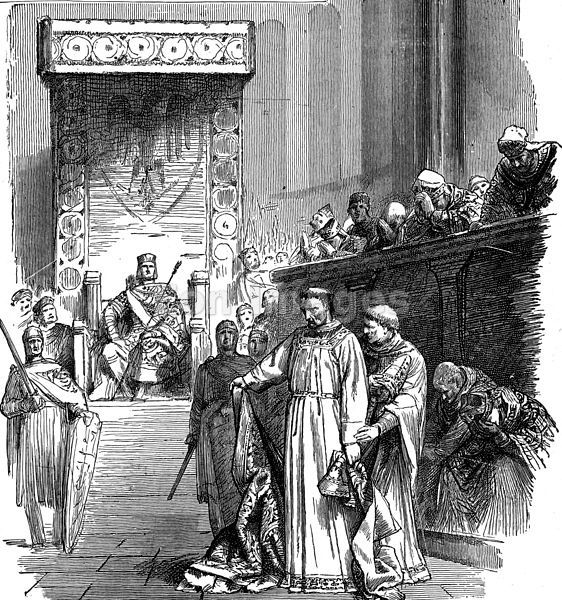 Despite having been returned to power, Benedict seems to have been unsure of his position and tired of conflict. He wished to get married, allegedly to his cousin, and therefore cast around for a possible successor.

His uncle, the pious scholar John Gratian, was desperate to remove his depraved nephew from the papal office, and therefore offered him a substantial sum to step down. Benedict abdicated, and Gratian assumed the papacy under the name Gregory VI. 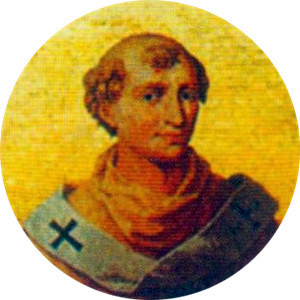 Within a year, Benedict had changed his mind, and returned to Rome to once again stake his claim to the papacy. He was joined by Sylvester III, whose supporters had not yet given up hope that he might be reinstated as pope.

By 1046, therefore, the three rival popes were engaged in a terrible conflict that threatened to consume the most important institution in medieval Christendom.

At this point, the Holy Roman Emperor Henry III decided to intervene and put an end to the chaos. At the Synod of Sutri in December 1046 he deposed Benedict and Sylvester and asked Gregory VI to resign.

He then installed his own preferred candidate, Clement II, inculcating an era of German reforming popes that would remove the papal see from the control of the Italian aristocracy, and clean up the institution after the debauchery of Benedict’s pontificate. 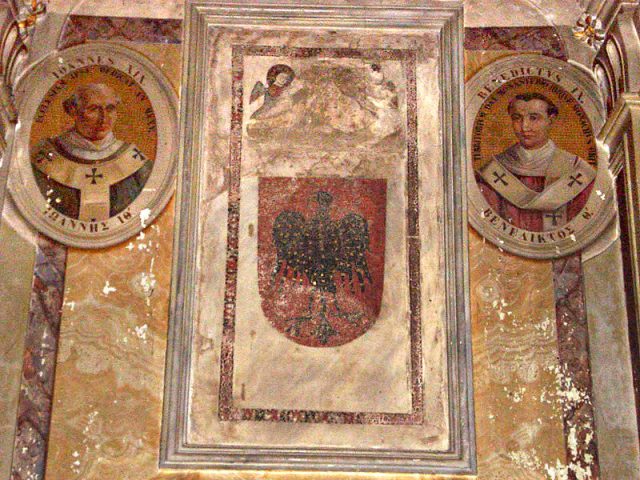 True to form, Benedict refused to accept Henry’s judgment, and he briefly occupied the Lateran Palace once again following Clement II’s death in 1047. The Germans drove him from Rome once again, and he was finally excommunicated in 1049.

Read another story from us: After 500 Years the Pope’s Swiss Guard Gets a 3D Futuristic Upgrade

He later repented and lived out his days in the Abbey of Grottaferrata. However, Benedict’s pontificate would go down in history as one of the most scandalous episodes in the history of the medieval papacy, and a black stain on the reputation of the sacred institution he was supposed to represent.