This is the story of James Jesse Strang, the first and only King of Michigan. Well, alright, it wasn’t ALL of Michigan, and he wasn’t really king, but he thought so, and enough other people did so that for a time it did seem as if there was a little kingdom on an island in Lake Michigan.

James Strang was born in New York in 1813, and his childhood dreams included becoming the next Julius Caesar or Napoleon Bonaparte. He was a good student with lots of promise and kept a highly profound personal diary as a youth, but like other would-be dictators, he drifted in early adulthood, moving throughout upstate New York.

Finally, despite his father’s arguing that his son should be a farmer like he was, Strang chose to train as a lawyer. He was admitted to the Bar at age 23. 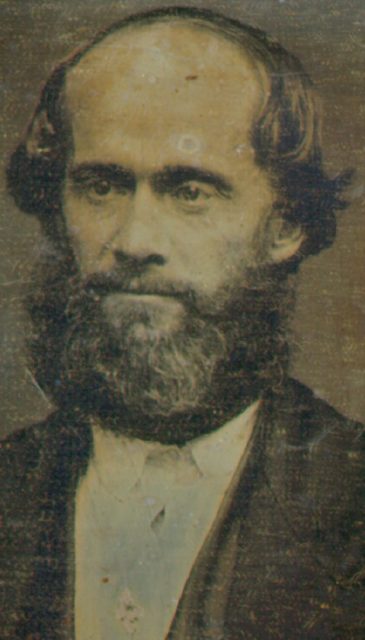 In the 19th century, much like today, serving as a lawyer was a springboard to public service and/or political office, and Strang became a county postmaster and editor of a newspaper.

He later founded the first daily newspaper in northern Michigan. He did not feel particularly religious and considered himself a “freethinker”, but became a Baptist minister in 1843. Strang left the Baptist church when he discovered the Mormon religion and met its leader, Joseph Smith, shortly thereafter. He and Smith got along well, and Strang was personally baptized by the Mormon Prophet. 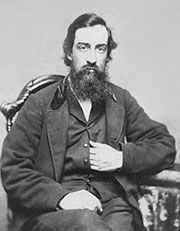 When Smith was murdered in March 1844, Strang claimed to be the new Mormon leader, as did a number of others, most notably Brigham Young, who led the majority of Mormons to Utah. This left Strang with a small but growing number of followers and supporters, including Smith’s brother and mother.

The power struggle continued for some three years with increasingly bitter internal debate until Young was recognized by most Mormons as the new leader of the faith. Young, Strang and others in the Church of Latter Day Saints felt that the church was called to claim territory in the west, at the time undeveloped country. 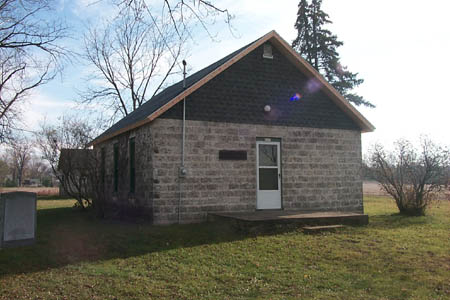 While Young and most of the Mormons headed to Utah, Strang, followed by the many who believed him to be the rightful leader, made his way to the island of Big Beaver, Michigan in 1848.

Strang told them he was guided by God to found the so-called “Second Stake of Zion” there, and like Smith and Young, claimed to have been appointed by God’s angels as their leader. However, Mormon belief included a council of elders who were to be consulted on significant matters. 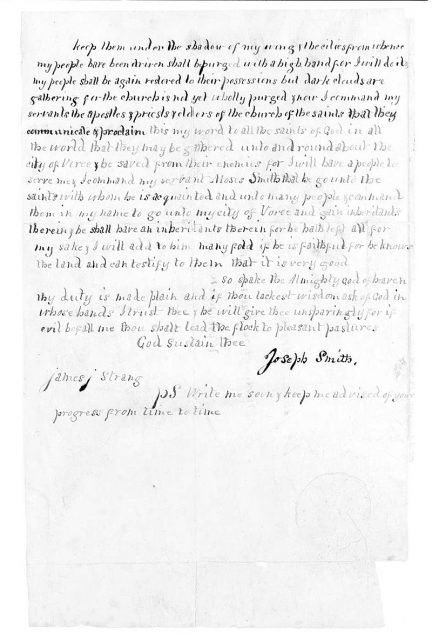 Most people accepted the claim, but many of his followers left because of his dictatorial tendencies and brusque manner. Still others left because he initially disagreed with standing Mormon belief on polygamy, which he vehemently opposed. But in 1849, he reversed course and became a strong supporter of the practice, eventually marrying five women and fathering 14 children.

Despite losing some followers, Strang and his fellows gained others and sent missionary groups not only throughout the northern U.S. but also to England (though that venture met with failure).

By 1850, Strang felt strong enough in his position and that his colony was doing well enough for him to claim the title he seemed to have always wanted: king. He cited Joseph Smith’s writings and the fact that Smith had been secretly crowned “king” just before his murder.

Nothing about Strang’s “coronation” was modest, though one might expect a religious leader to be so. He seemed to take a cue from Napoleon and wore a bright red flannel robe topped with white fur. His crown (not gold, but tin) was polished to a shine and included a cluster of glass stars on the front. He also wore a Roman-type breastplate and a wooden scepter. It seemed his childhood dreams had come true.

Big Beaver Island is 25 miles from the coast and that remote location allowed Strang to rule his kingdom without interference from the mainland. His 2,500 hard-working followers actually managed to make Big Beaver Island a going concern, replacing Mackinac Island as the main refueling stop for steamers and becoming a supplier of fish, lumber, and potatoes to the mainland. 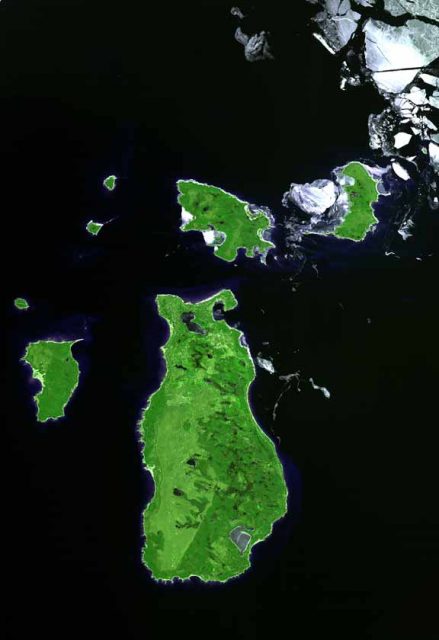 This success and what many believed to be the peculiar nature of Strang’s religion and rule caused much hostility among Michiganders. Fanning the fire was the fact that the Mormons had pushed many of the locals out of prime fishing spots.

The practice of polygamy was also antithetical to most Americans religious beliefs. This would cause problems not only for Strang’s sect but for the Mormons in Utah as well.

Powerful local politicians put pressure on President Millard Fillmore to do something about Strang, and the U.S. District Attorney filed charges against Strang. 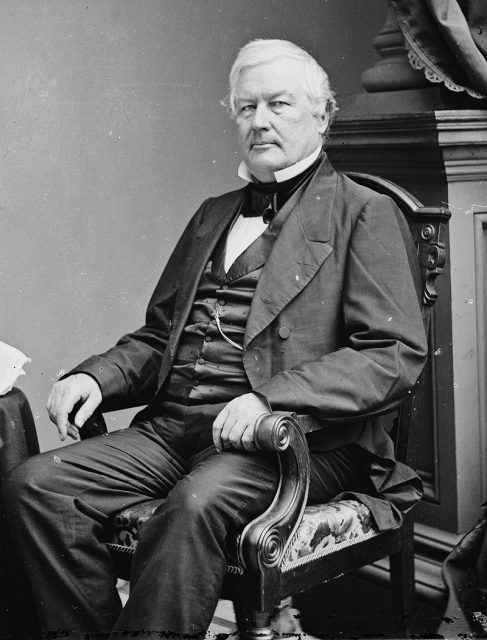 These charges included murder and treason. Strang was not only acquitted on the charges that many people knew were false, but the whole process gave him new popularity, and he was elected to the state legislature in 1853.

While in the legislature, Strang actually made a good impression and a number of friends, but also made enemies due to his supporting bills which would have banned the sale of alcohol to Native Americans.

Back on Big Beaver Island, however, his rule as “king” was becoming more and more authoritarian, and people began to resent it. He began to regulate personal aspects of people’s lives, including women’s dress.

He called for women to HAVE to wear loose-fitting smocks over a pair of pantaloons. Most of the women went along with Strang’s decree, but a number were resentful, as were their husbands.

So strong was Strang’s hold over much of the island’s population that he ordered two of the protesting husbands whipped. These men then sought revenge and on June 16, 1856, they lay in wait for Strang and shot him down. He died three weeks later.

When Strang died, those mainlanders who opposed him and the Mormon faith formed an armed posse, landed on the island and forced the settlers to leave.

Many of them went to Utah to join the Mormons there, while others founded smaller settlements which recognized Strang’s place as king even in death.

« For Sale: Farmhouse That May Have Inspired Wuthering Heights
The Mysterious Island Where the Soviets Tested Extreme Bio-Weapons »