Do blondes have more fun, or are they dumb? Do gentlemen prefer them? It seems that cavemen did.

While pop culture provides a slew of mixed messages about the characteristics of blonde women in modern times, a 2006 report by researchers at the University of St. Andrews says that light hair and blue eyes began to appear in a minority of northern European women at the end of the Ice Age. The findings were published in the journal Evolution and Human Behaviour. 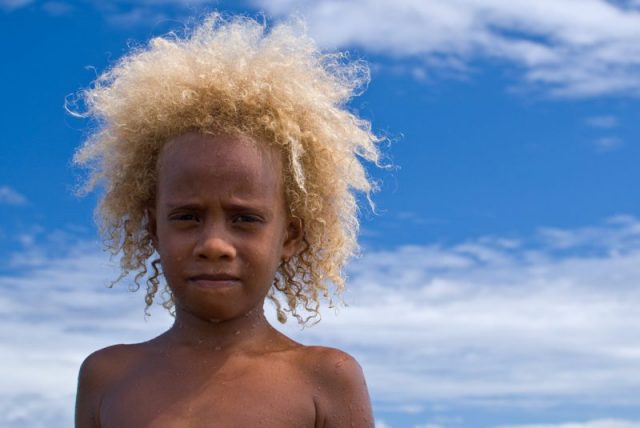 A separate study by three universities in Japan that analyzed northern European genes determined that the genetic mutation that resulted in blonde hair occurred about 11,000 years ago.

According to the report, due to food shortages roughly 11,000 years ago, men were forced to go out on risky and physically-demanding hunting expeditions. Their prey included mammoth, bison, and reindeer.

A large number of male hunters never made it back from these trips, leaving the surviving women with a pool of far fewer potential mates with whom to procreate. 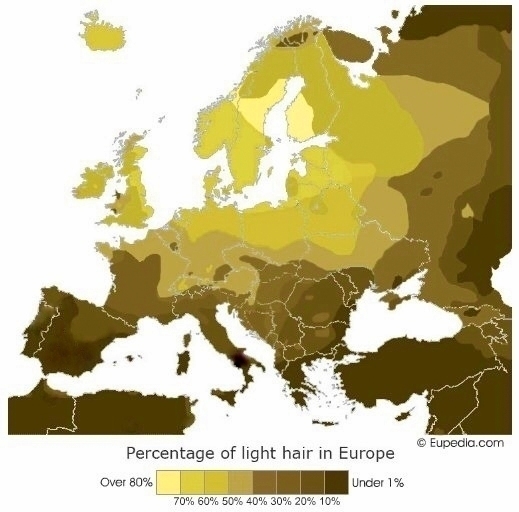 The men who did return were highly sought after. “When an individual is faced with potential mates of equal value, it will tend to select the one that ‘stands out from the crowd,'” the study said. Due to the sudden change in ratio of women to men, blond hair originated as a genetic necessity.

Men were attracted to women with golden locks and blue eyes, thus populating the area with blonde and blue-eyed children and grandchildren. Up until then, all humans had had brown hair and brown eyes.

Northern Europeans have the greatest variety of hair and eye color found anywhere on the planet, which lead author of the study, Canadian anthropologist Peter Frost, believes resulted from the sexual appeal of these traits. 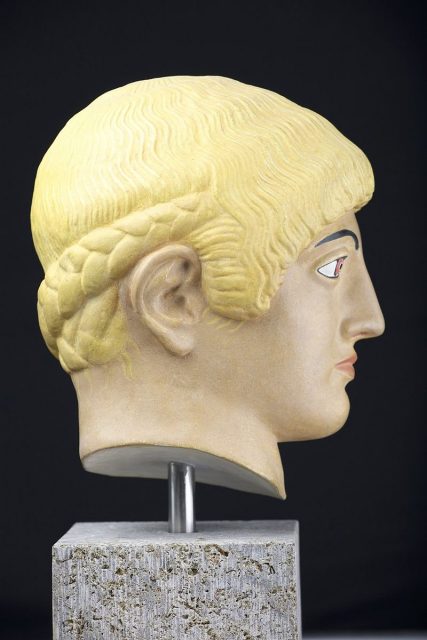 Since blondes had “more fun,” or, in scientific terms, a high likelihood of breeding, their population began to increase over the generations.

There are more than seven distinct shades of blonde hair found in Europe today. How did such a large variation develop in a relatively short period of time in this geographical region?

Frost’s report concluded that the lighter shades of blonde hair evolved as a response to food shortages in northern European areas where women were not able to collect food for themselves and were therefore utterly reliant on male hunters. 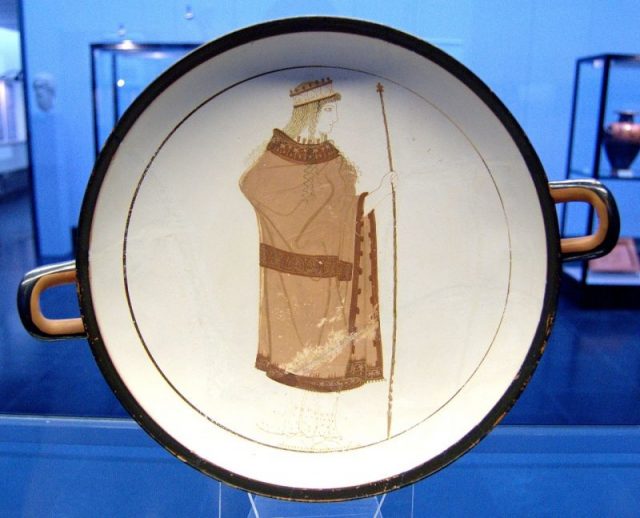 “There is a great deal of diversity in human hair and eye color across northern and eastern Europe … [and their] origin over a short span of evolutionary time indicate some kind of selection. Sexual selection is particularly indicated because it is known to favor color traits,” he says.

Interestingly, the tables seem to have turned in the blonde-brunette debate since those prehistoric times. 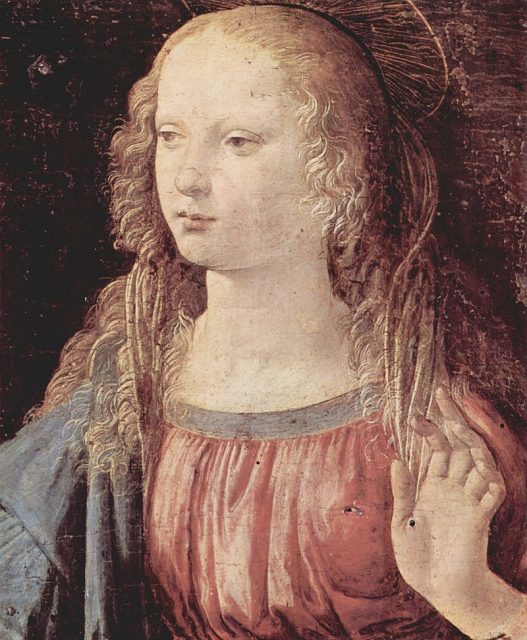 In 2006, researchers at City University in London found that men preferred photographs of brunettes and redheads over photos of blondes.

Peter Ayton, a psychology professor at City University who led the research, said dark hair may now be more a potent symbol than blond. According to the study, as heterosexual relationships have evolved, men may have become more attracted by mental prowess, which is connected to brunettes in the male psyche, than the primal, physical attraction of blonde hair. 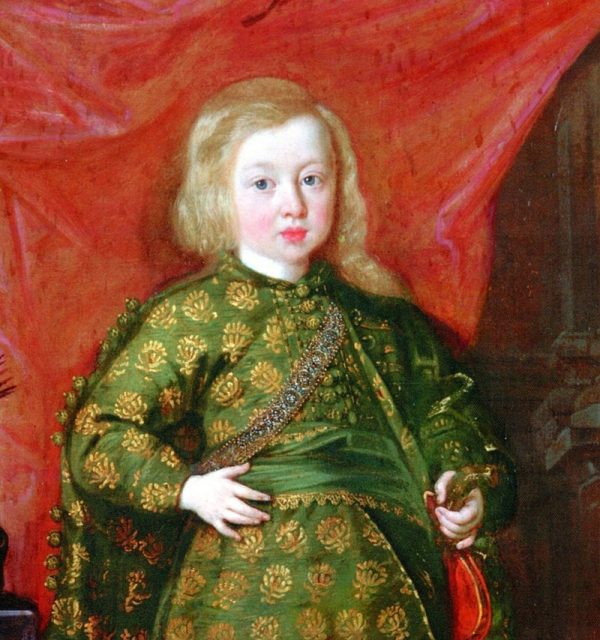 Detail of a portrait of Crown Prince of Poland Sigismund Casimir Vasa (c. 1644), with characteristic blond hair which darkened with time as confirmed by his later effigies.

“As the role of women has evolved, men’s expectations of women have changed,” Professor Ayton said. “They are looking for more intense, equal partnerships and appearance has a large role to play. It is even possible that certain hair colors can indicate wealth and experience.”

Read another story from us: Ancient DNA suggests the disappearance of Iberian men

Soon enough, this debate will be a thing of the past. A World Health Organization study predicted that natural blondes are likely to be extinct within the next two centuries, as too few people are carrying the blond gene.