A birthday is an occasion for the honored person to request that favorite treat, and Doris Day is no exception. On her 97th birthday on April 3, 2019, the legendary star plans to enjoy her No. 1 special dessert: Edy’s slow-churned chocolate fudge ice cream.

“Doris will be spending a quiet birthday at home again this year surrounded by a few close friends,” her business manager Bob Bashara told People magazine. “She always gets lots of phone calls wishing her happy birthday. And, in the evening, she’ll enjoy a special birthday dinner followed by cake and ice cream.” 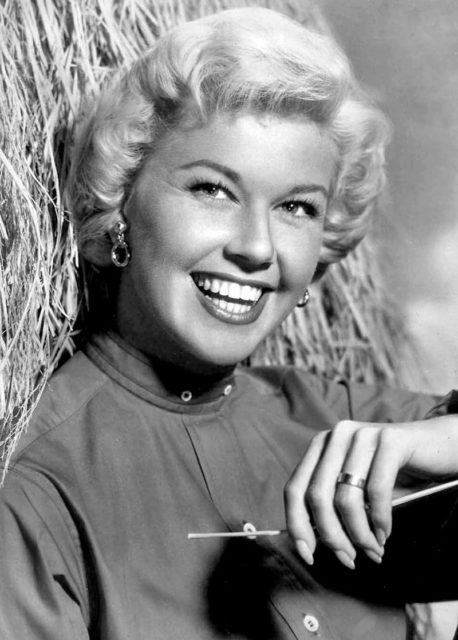 At the benefit, partygoers will celebrate the 60th anniversary screening of the film Pillow Talk, which co-starred Day and Rock Hudson, and a celebrity Q&A moderated by TCM’s Ben Mankiewicz. Also planned is a live auction of rare, signed Pillow Talk memorabilia, including a signed poster, script and Doris and Rock “Barbie” dolls.

The Doris Day Animal Foundation (DDAF) is a national, nonprofit charity founded in 1978 as the Doris Day Pet Foundation with the mission of helping animals and the people who love them. 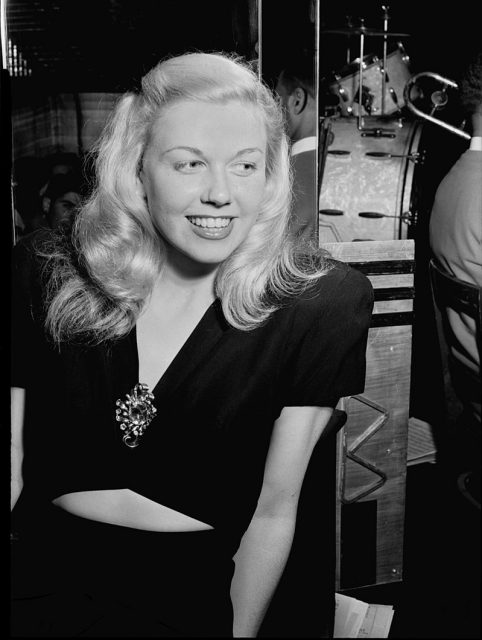 In 2017, one day before Day would celebrate what she thought was her 93rd birthday, the Associated Press reported that Day was actually 95, which was reportedly a surprise to Day herself, who always thought she was born in 1924, making her two years younger. 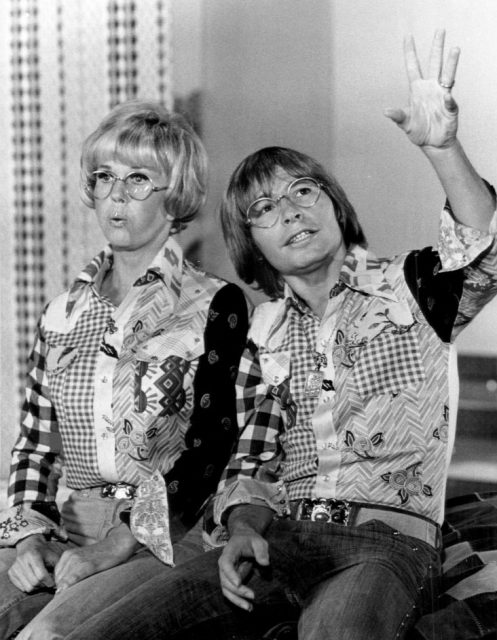 The AP obtained a copy of Day’s birth certificate, which states that Doris Mary Kappelhoff was born on April 3, 1922, making her 95. Her parents were Alma and William Kappelhoff of Cincinnati.

Day’s publicist, Charley Cullen Walters, told ABC News that it’s possible that Day had written her age incorrectly on an audition form when she was young.

“I’ve always said that age is just a number and I have never paid much attention to birthdays, but it’s great to finally know how old I really am!” Day said in an April 2nd statement regarding the mix-up.

Bashara said that Day she may have changed her age “at the request of the studio she was working for at the time.” 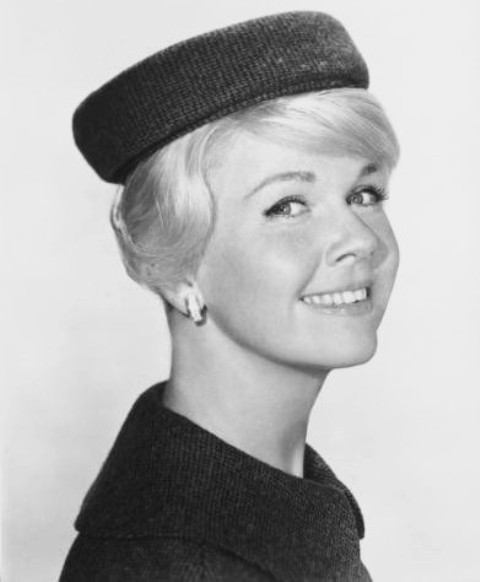 Day in a publicity portrait for ‘Midnight Lace’ (1960)

Last year, for her 96th birthday, Day sang some of her classics with friends and enjoyed a quiet dinner at her home in Carmel, Bashara told the media.

“She sings all the time, she sounds terrific too,” Bashara said. “When her TV series got syndicated, they wanted her to do some promos so I actually got her to sing a little audio. I said, ‘You sound good. You can record again.’ And she said, ‘No, I’m rusty.’ She’s a perfectionist.”

Doris Day is considered one of the last stars of the Golden Age of Hollywood. By the age of seventeen, she was touring with a band as their singer. Her first starring movie role was in 1948 in the film Romance on the High Seas. 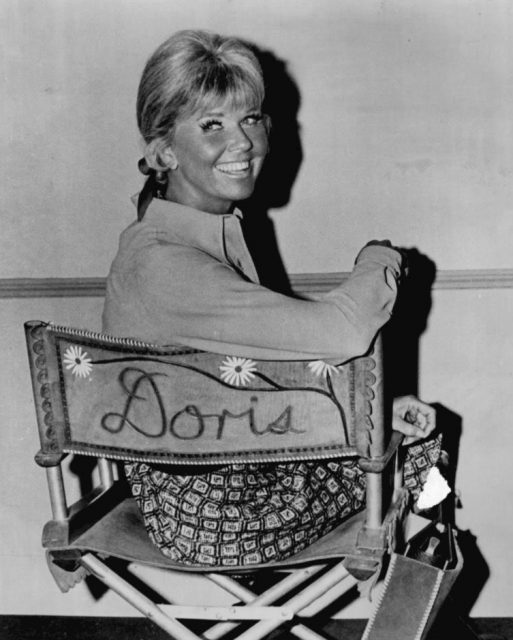 In the 1950s she enjoyed two of her greatest successes: Calamity Jane and Alfred Hitchcock’s The Man Who Knew Too Much.

But her most beloved film of all may be Pillow Talk, in which she and Rock Hudson share a party line and can’t stand each other, but he enjoys romancing her with his voice disguised.

Read another story from us: Betty White Celebrates 97th Birthday With Poker Game

Day married four times. She had one son, Terry Melcher, who died in 2004. He was the child of her first husband, who was then adopted by her second, Martin Melcher. That husband had served as her manager, but after he died in 1968, Doris Day realized that he mismanaged or embezzled $20 million from her.