Paleontologists working in Hubei Province in southern China have discovered thousands of fossils in the bank of a river, according to a report by The Guardian.

The find was described as “mind-blowing” by scientists in the UK, and it is hoped that it could shed light on the complex evolutionary processes that transformed life on Earth in its earliest stages.

The collection of fossils was discovered in the bank of the River Danshui, by a team of palaeontologists based at Northwest University, Xi’an. Among the thousands of fossils already extracted, the team has identified many new species that have never been seen before. 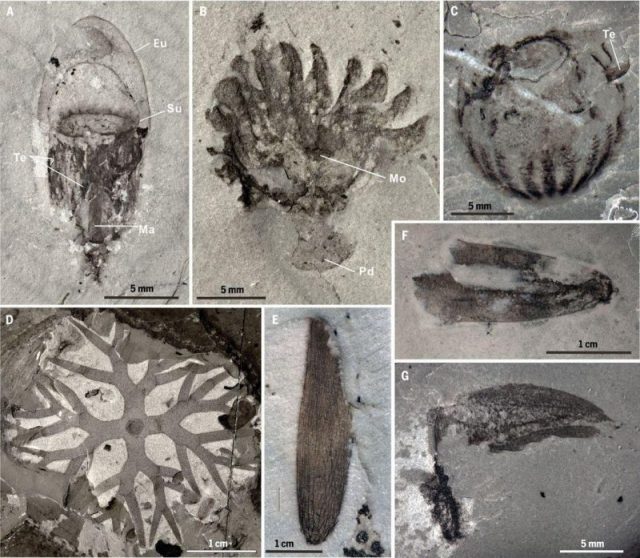 According to The Guardian, this incredible haul of fossils dates from 518 million years ago, in a period known to paleontologists as the Cambrian Explosion. At this time, the number of different species on earth multiplied rapidly, leading to a period of great diversity. Although many of these species eventually died out, it is believed that those that survived provided the evolutionary basis for many of the terrestrial life forms we know today.

The causes of the Cambrian Explosion remain the subject of intense scientific debate and are somewhat contested among paleontologists. However, it is hoped that this latest haul of fossils will shed new light on the circumstances of this seismic event in evolutionary history.

According to the BBC, over 20,000 specimens were taken from the site, and of these, 4,351 have already been analyzed. Around half of the creatures that have been examined so far are new species, never observed before. Remarkably, the haul also contains a number of organisms that are rarely preserved as fossils. 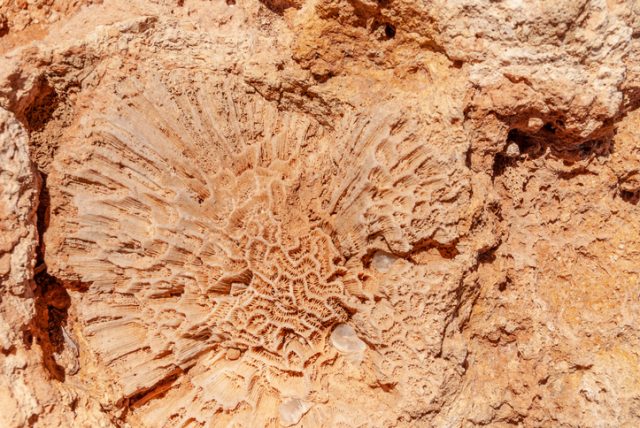 Professor Robert Gaines, a geologist who took part in the study, told the BBC, “the majority of creatures are soft-bodied organisms like jellyfish and worms that normally stand no chance of becoming fossilized.”

Fossils are usually created from hard-bodied animals, but the soft-bodied organisms discovered here were preserved thanks to unique conditions next to what is now the River Danshui.

According to The Guardian, it is thought that the creatures must have been swept from their normal habitat into cold, deep waters, where they were eventually buried in sediment, and thus protected from decay. 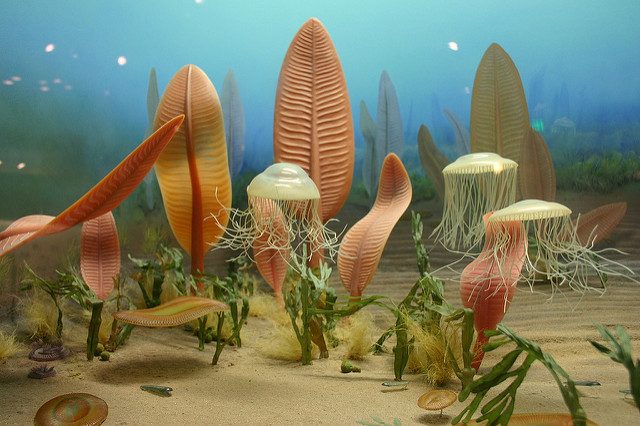 These exceptional conditions have even facilitated the preservation of soft-bodied creatures such as jellyfish. According to palaeontologist Allison Daley, this is unprecedented and offers a remarkable opportunity for scientists to understand the kinds of soft-bodied, delicate creatures that lived during this pivotal period in the Earth’s history. Speaking to the BBC, she called the haul one of the most significant finds of the last century.

Of the creatures preserved in the riverbank, one of the most notable was the kinorhynch, otherwise known as the mud dragon. According to The Guardian, descendants of this creature may still be found today. 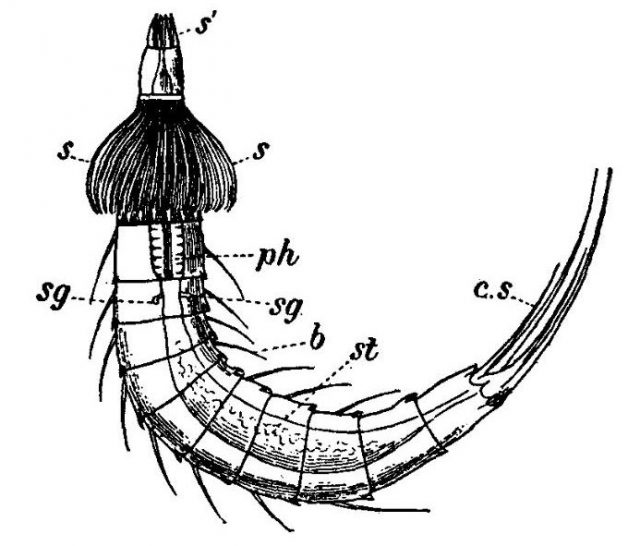 However, while modern mud dragons only grow to 2mm in length, their prehistoric counterparts were found to be up to 4cm long. The team also discovered several examples of carnivorous comb jellies, one of the most primitive forms of life that may help scientists to understand the very first stages of evolution into complex life forms.

The extraordinary quantity of fossils discovered at the site in Hubei Province is also particularly remarkable. Indeed, only two other discoveries of this magnitude dating from the Cambrian Explosion have ever been seen before: the Burgess Shale in Canada, and the Chengjiang Formation in Yunnan Province, China.

Read another story from us: Stone age clues to modern writing

The new discovery in Hubei is a huge step forward in our understanding of this critical juncture in the evolution of life on Earth. The diversity of specimens observed in the riverbank will hopefully shed light on the ways in which complex life forms began to evolve, and the conditions and eco-systems that gave rise to their development.