The problem with some authorized biopics — films that tell a celebrity’s life story as overseen by the celebrity — is that they tend to tell the safe, whitewashed version. It doesn’t look as if that will be the case with Rocketman, the story of Elton John’s life.

“The movie begins with Elton marching into rehab in a really bad way, sweaty, grinding his teeth and that’s our jumping-off point for the film. We learn his life through him recanting his experiences from this therapy room,” actor Taron Egerton, who portrays Elton John, told the media this year. 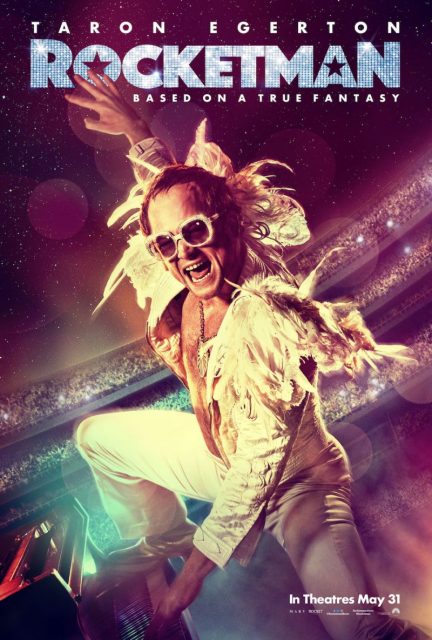 The actor’s personality early in his career was “ugly,” Egerton said after screening 15 minutes of footage. It shows him at his “most vulnerable…most broken and damaged…about someone who was not well becoming well.”

“What I felt was very special about this project is largely down to Elton’s very specific personality type, and especially him having gone through recovery, which I think leads to a certain quality of openness and candidness,” Egerton said. 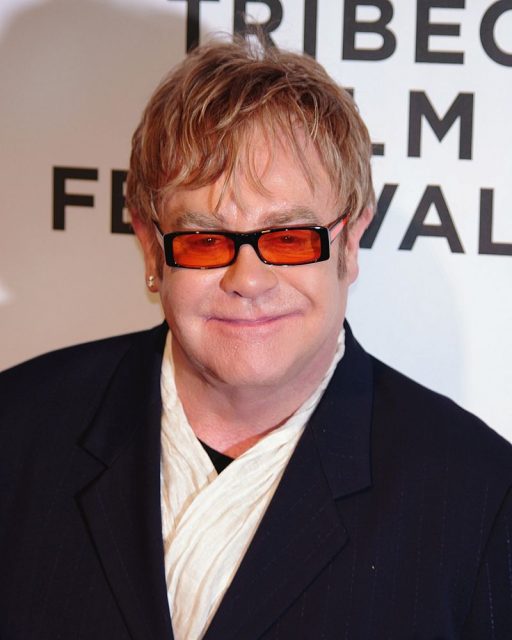 Elton John attending the premiere of The Union at the Tribeca Film Festival. Photo by David Shankbone CC BY 3.0

The film is scheduled to be released May 31, 2019. It also stars Jamie Bell as lyricist Bernie Taupin, Richard Madden as his first manager, and Bryce Dallas Howard as Elton’s mother. It was directed by Dexter Fletcher, who finished the film Bohemian Rhapsody after Bryan Singer was fired. Check out the trailer below.

The film has been described as “a musical fantasy about the fantastical human story of Elton John’s breakthrough years.” Tom Hardy was originally attached to the film until he dropped out for scheduling reasons. Taron Egerton then took the lead role; he is best known for the film Kingsman. 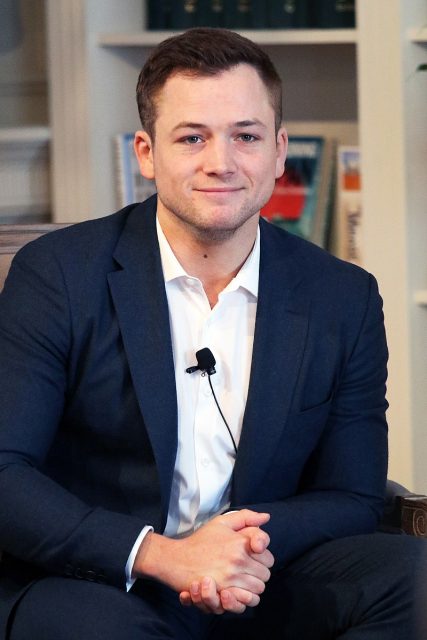 Elton John was one of the film’s producers. Egerton praised Elton’s position that Rocketman could show him at his “most vulnerable.” The actor said, “It’s right at the heart of what makes Rocketman quite special because Elton gave me the license to go and make him look quite ugly at times, that was always very important to me.”

The film has received an R rating, and rumors have been flying around the Internet about whether Elton John’s sexuality will be depicted. 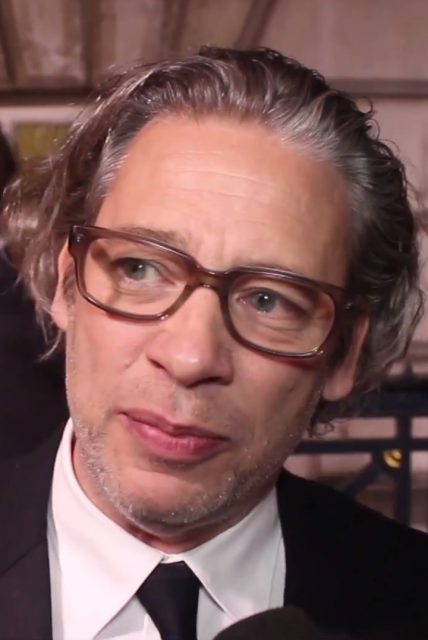 Fletcher at the 58th BFI London Film Festival Awards in 2014. Photo by wizardradiomedia CC BY 3.0

Director Fletcher elaborated on why the film shouldn’t be described as a “biopic.”

“Sure, there’s aspects and elements and in large part, it’s based on the early part of Elton’s career and his rise to fame and the price that he paid for that, but I think a musical fantasy really is a great way to describe it,” he told the media.

“Elton is our storyteller in the film and it’s his memory of those times, and sometimes our memory plays tricks on us or we remember things in a particularly colorful or different way and that’s the idea we’re playing with.” 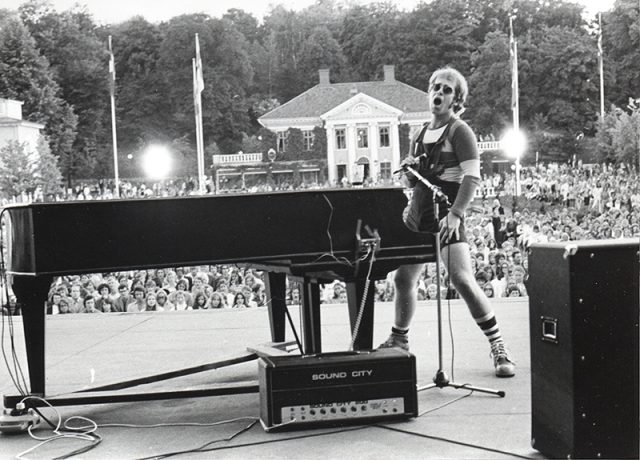 The film will include classic songs including “Crocodile Rock” and “Don’t Let the Sun Go Down on Me,” with Egerton doing his own singing, not being dubbed by Elton John. The director praised Egerton’s “snot, blood and sweat and tears performance” as Elton John. Amid all of the suffering, the heart of the film is the friendship and evolving partnership between Elton and Bernie Taupin. 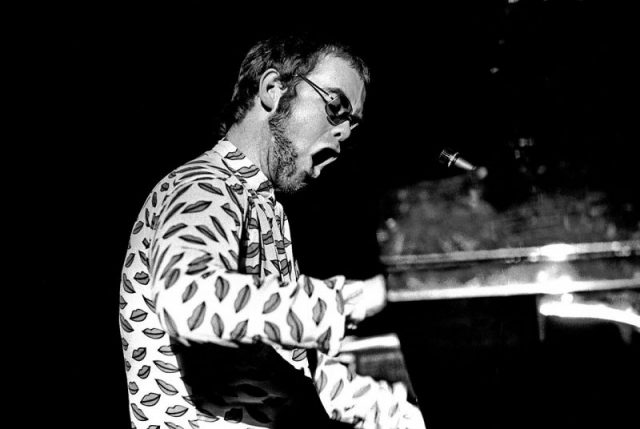 “Although Elton puts his relationship with Bernie front and center constantly, he is the unsung hero of all of those songs that we all know and love,” Egerton said. “So this movie, quite rightly, is about friendship and a writing partnership as much as it is about this icon we all know and love.”

Read another story from us: Rocket Man! Fantastic Elton John Memorabilia to be Auctioned

He said Bell was “just such a perfect fit for someone intensely likable, dependable, consistent, always there, with creative verve and a glint in his eye. He was just a perfect person to play that role, and we had a great time bringing that relationship to life.”