Hologram production company Eyellusion recently announced that the hologram tour of renowned musician Frank Zappa would kick off on April 19th at the Capitol Theater in Port Chester, New York.

The tour titled “The Bizarre World of Frank Zappa” stems from never-before seen videos of his performances that have been locked away for more than 40 years. Born on December 21, 1941, the American musician and composer is known for his free form music improvisation, sound experiments and musical virtuosity. 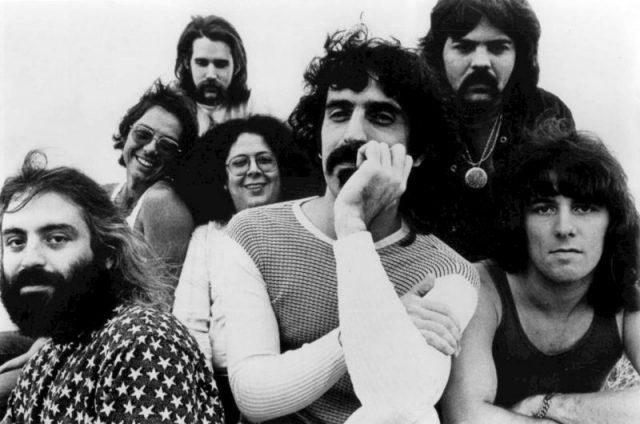 In a musical career spanning more than three decades, Zappa composed an eclectic mix of music including rock, jazz, pop, jazz fusion and orchestra, and produced nearly all the 60-plus albums he released as a solo artist and with his band, The Mothers of Invention.

Despite passing away on December 4, 1993, Zappa is primed to reach a whole new generation of fans — in holographic form. His posthumous tour is built around performances previously seen and heard only by camera operators and sound crew in his Los Angeles rehearsal space, in 1974. 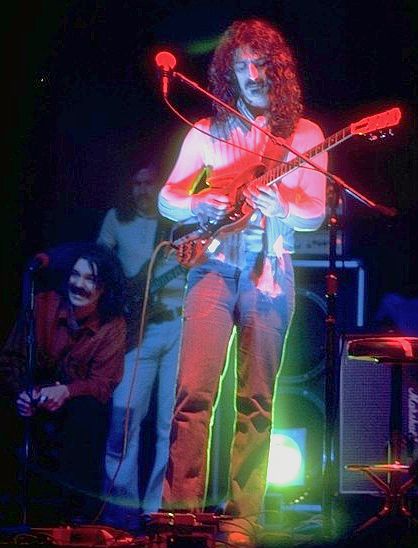 Frank Zappa with Captain Beefheart, seated left, during a 1975 concert. Photo by Carl Lender CC BY 2.0

The audio from these performances will serve as the backdrop for what might be the most ambitious hologram tour in the world to date. According to the Zappa family in a recently published statement, the concert is a “can’t miss.” Eyellusion is organizing the tour in close cooperation with the Zappa Family Trust.

The holographic Zappa will be joined by former bandmates including guitarists Mike Keneally and Ray White, multi-instrumentalist Robert Martin, bassist Scott Thunes, percussionist Ed Mann and drummer Joe “Vaultmeister” Travers. A variety of special guests will also feature in some of the shows. 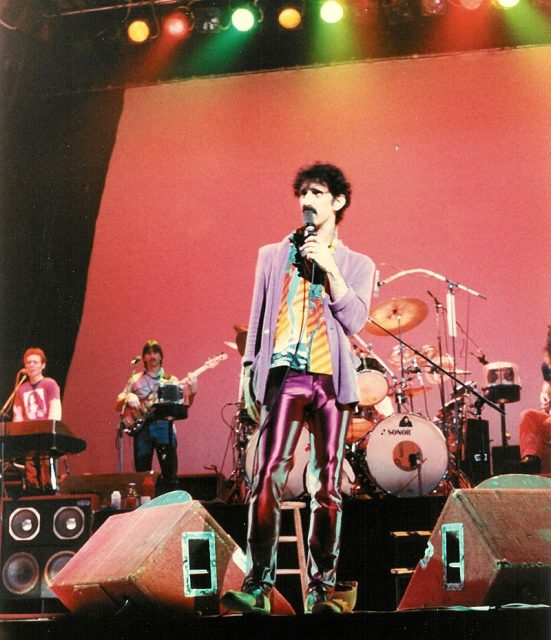 Zappa performing at the Memorial Auditorium, Buffalo, New York, 1980. The live recording of the full concert was released in 2007 as ‘Buffalo’, a 2-CD album. Photo by EddieBerman CC BY 2.0

Ahmet Zappa said that his father broke through numerous barriers as an artist and, in order to honor his spirit, they were to going to repeat the feat 25 years after his death.

According to LW Theatres, Ahmet said that the family is excited to debut some of his father’s compositions. “This mind-melting show we’re putting together celebrates the music, often surreal imagery and humour synonymous with Frank,” he told the London West End theatre company. “We will be pushing the limits of what anyone has seen holographically on stage before in a live venue.” 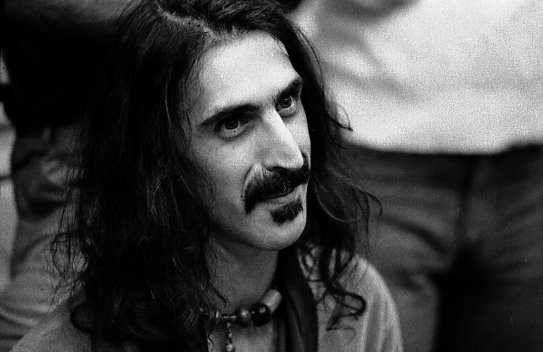 Ahmet noted that the the production uses different visual techniques and art styles to bring characters from Zappa’s songs and classic imagery from his albums to life in this unique musical experience.

“This is a love letter and a journey celebrating the genius artistry of Frank Zappa. On a personal note, I feel like I am finishing something my father started years ago. And let’s not forget, Frank himself will be rocking his fans, alongside his bandmates like nobody’s business.” 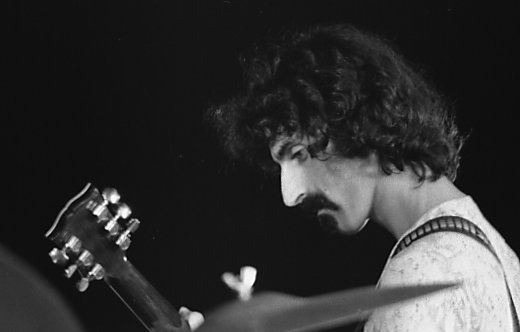 According to the Spectator, Zappa’s isn’t the first holographic tour: he follows in the footsteps of Roy Orbison (complete with orchestra) and Ronnie James Dio.

Read another story from us: Rocketman Movie Shows “ugly” Side of Elton John

No doubt Zappa would be delighted to go on his latest tour, a quarter of a century after his death. “The Bizarre World of Frank Zappa” hits the road in the U.S. later this month, followed by five shows in the U.K. from May 9th to 14th.