When Peanut Butter met Jelly a Sandwich Legend was Born – But how did it Happen?

April 2nd saw PB & J fever grip the US, as the nation celebrated what’s arguably its all-time favorite sandwich. Peanut butter and jelly is enjoyed around the world. But nowhere do the two ingredients meet more amicably than in the land of the Stars and Stripes.

What is the history behind this unique combination? The idea is thought to have stuck — like a wad of peanut butter to the roof of someone’s mouth — at the turn of the 20th century. The website of the National Peanut Board refers to a recipe in a 1901 issue of the Boston Cooking School Magazine of Culinary Science and Domestic Economics. 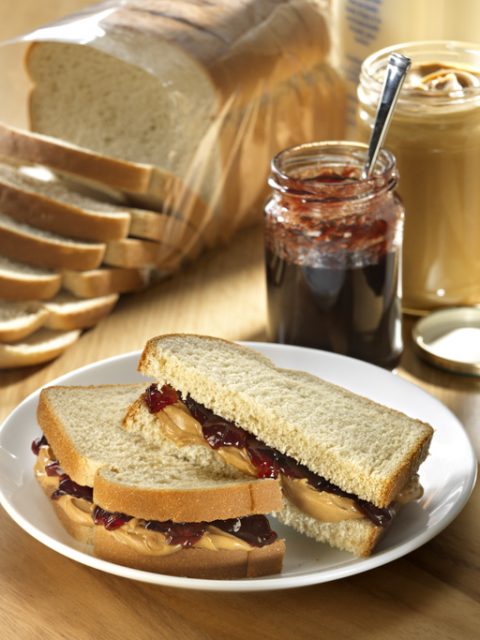 Written by Julia Davis Chandler, it “said to use currant or crab-apple jelly and called the combination delicious and as far as she knew, original.” If the name of the publication sounds somewhat high class, that’s because it probably was. The Board wrote that “the peanut butter and jelly sandwich was an exclusive food, and its popularity among the masses was yet to come.” 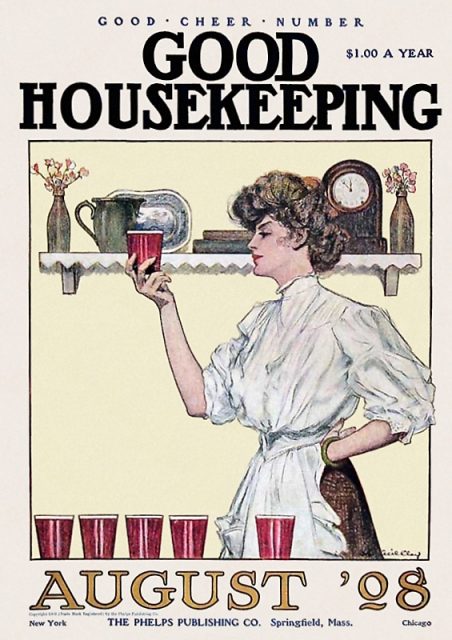 In a Good Housekeeping article published in May 1896, a recipe “urged homemakers to use a meat grinder to make peanut butter and spread the result on bread”

As far as affordability went, both PB & J were playing catch up. Peanut butter had an early incarnation in the form of “peanut paste.” By all accounts, this was a tough sell owing to its dry, hand-ground method of production. 1903 saw the invention of the peanut grinder mill, followed later by a churning process, and things became a lot more fluid.

Hydrogenation — described in a Reader’s Digest article as “a chemical process that kept peanut butter from separating,” hence enabling it to last longer — was a game changer for peanut butter’s popularity. 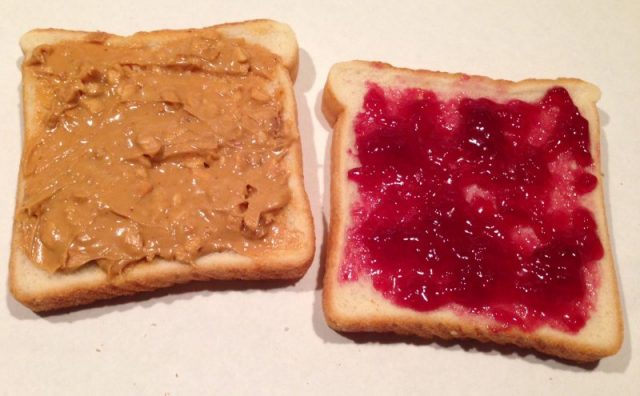 Rosenfield was from Kentucky and reportedly a tough nut to crack. Very much his own man, he fell out with his associates when they wanted to reduce his licensing fee. He decided to go it alone with his own brand, and so Skippy was born.

Related Video: A Day In The Life of a Modern Kitchen – from the Past

“Inventive and obsessed with quality control,” the New Yorker says, “Rosefield emerges as perhaps the most important and likable figure in the history of peanut butter.” He is credited with putting in place staple elements of the product that people know and love today. For example, crunchy peanut butter wouldn’t have existed were it not for Rosefield. 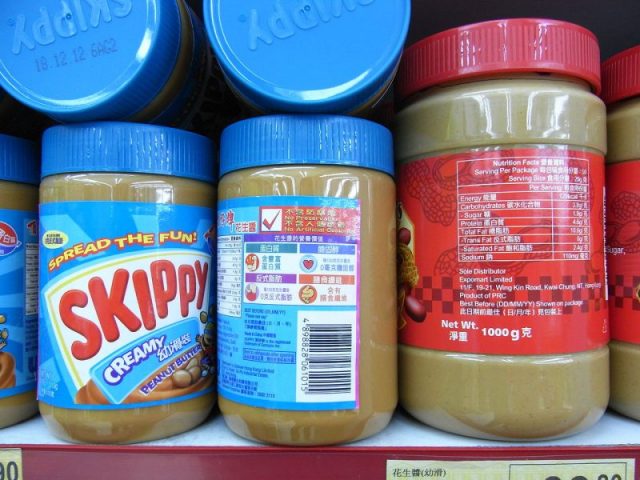 PB provided a minor lift to the spirits of struggling Americans. “Amidst the Great Depression,” it’s noted, “many families started whipping up peanut butter sandwiches for a cheap meal that left stomachs satisfied.”

Meanwhile, J was waiting in the wings for the right man to push it into the mass markets. In 1917, writes Reader’s Digest, “Paul Welch (yes, the son of the Welch’s Grape Juice creator)… introduced Grapelade, a jelly made from pureed Concord grapes.”

With Rosefield pushing peanut butter to new horizons and Welch bringing fruity goodness to family mealtimes, it was only a matter of time before the two foodstuffs joined forces.

It was another set of forces that cemented PB & J into the national consciousness — namely the armed forces, going to fight for their country in World War II. The energy-giving diet of American soldiers caught on, and was soon providing good eats for everyone.

The lunchbox standby has been referenced widely in popular culture. On the small screen, Seinfeld’s Cosmo Kramer expressed a desire to open a peanut butter and jelly restaurant (the concept is now a reality in LA). And Walter White made himself a precisely-measured sandwich in Breaking Bad before heading to a hard day’s work at the meth lab. 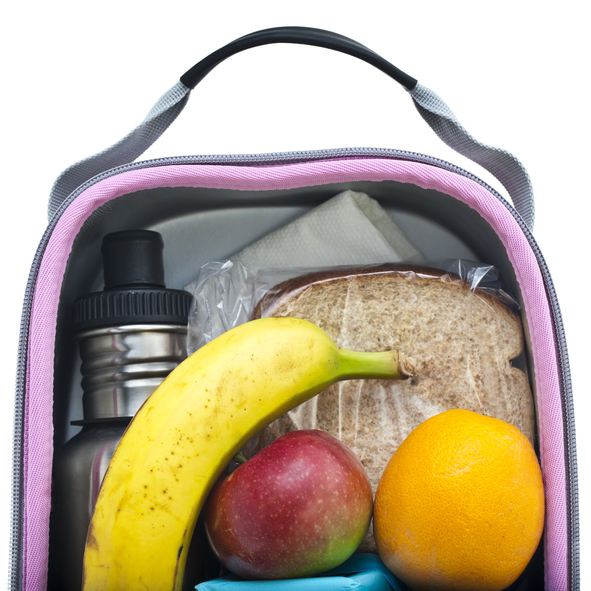 While both those individuals existed on the nuttier end of the spectrum, PB & J is truly a snack for all. Studies show certain types of people like different varieties of PB. The South Florida Reporter, quoting a survey by OnePoll/Peanut Butter & Co, commented, “Smooth peanut butter eaters self-reported as being more introverted, while crunchy peanut butter eaters tend to be more extroverted.”

As for J, the debate rages about which flavor works best with the butter. The sheer choice available means this long-standing favorite is going to be shelled out for, for years to come.