The last known slave taken from Africa has been identified. The final slave vessel carrying Africans approached the U.S. coastline some 159 years ago. One of the persons on that vessel has now been singled out as the last known slave ship survivor who crossed the Atlantic, reveals new research conducted by a Newcastle University academic.

Her name on arrival became Sally Smith, aged only 12 and one of 116 people on board the schooner Clotilda, after she was forcefully taken from her home village in present-day Benin, West Africa. Her final destination would be Mobile, Alabama, where she was sent to a plantation in 1860.

The finding was made by Dr. Hannah Durkin, a Lecturer in Literature and Film at the School of English Literature at Newcastle University. Dr. Durkin stitched together the story of the African woman drawing on several sources, including archived material, census records and accounts obtained firsthand. 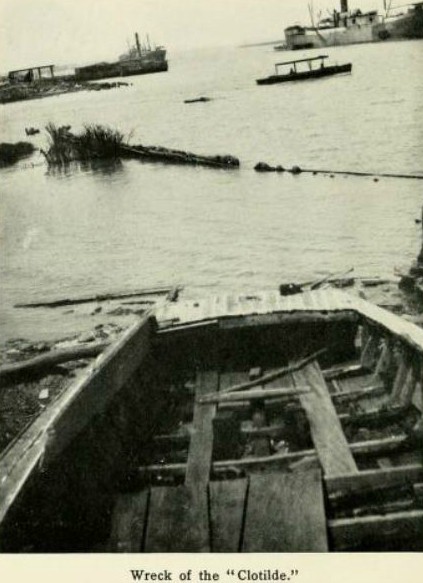 Previously, a co-passenger of Sally Smith on her transatlantic voyage aboard Clotilda, called Oluale Kossola, or Cudjo Lewis, was thought to be the last survivor of the slave ships. Lewis passed away in 1935, two years before Smith’s own end in 1937. She passed away in Selma, Alabama, at about 89 or 90 years of age.

The details of Smith’s life were presented in the journal Slavery & Abolition on April 2, 2019. The article sketches out the life of the former slave, providing details from both her life under slavery and her life of freedom following the 1865 abolition. 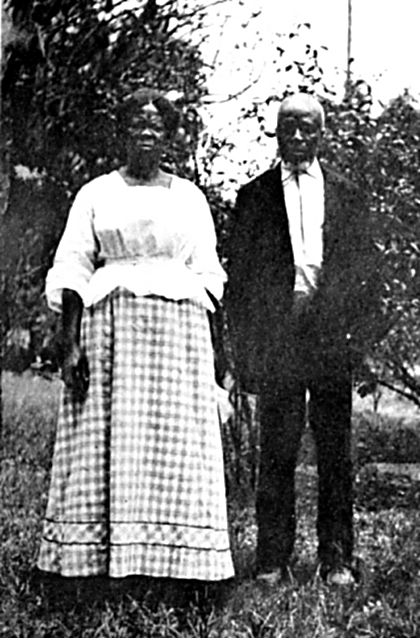 Cudjo Kazoola Lewis photographed with Abache (Clara Turner) by Emma Roche, c. 1914. By then there were eight surviving members of the Clotilda group.

Before obtaining an American name, the woman was called Redoshi. It is known that as a child she lived a peaceful life before she was forcefully removed from her home. The research effort is significant as it contemplates on several aspects of transatlantic slavery and the angle in this case of the last known slave from Africa, an individual woman, a female survivor, is something rare.

According to the press release which appeared on the Newcastle University website, “Redoshi appears in several sources, including a film which contains the only known footage of a female transatlantic slavery survivor.” Redoshi was featured in writings by Zora Neale Hurston, writer, anthropologist, and beacon of African-American literature, who died in 1960. More of her appearances have been traced to newspaper articles and it seems Redoshi was also acquainted with Amelia Boynton Robinson, a prominent activist on civil rights, since she is featured in Robinson’s memoir. 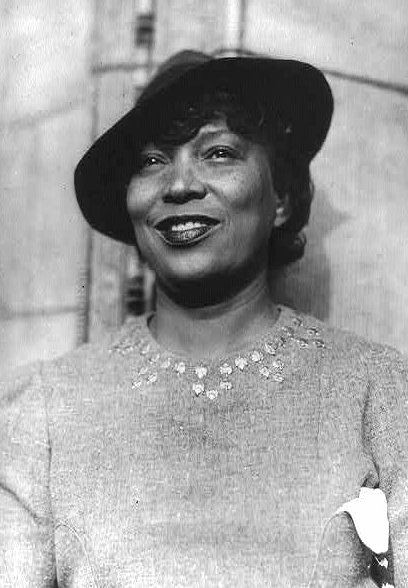 “These materials add hugely to our understanding of transatlantic slavery as a lived experience,” said Dr. Durkin in a statement. She first found mention of Redoshi while doing other research, and after noticing references to her name by Hurston. Dr. Durkin then continued to meticulously search and compile more material. 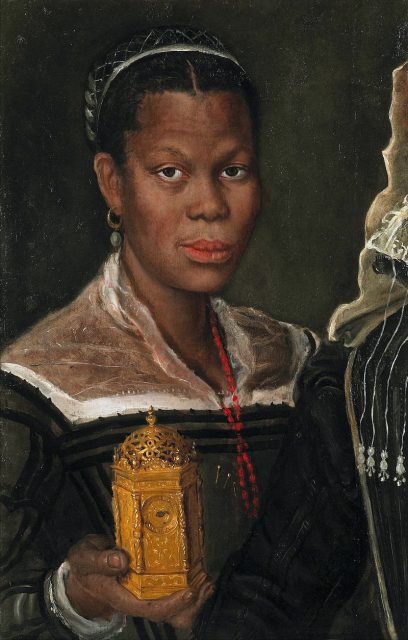 Portrait of an African Slave Woman, probably painted by Annibale Carracci in the 1580s

Slavery was abolished in the U.S. only five years later. During those years, children were born into slavery and who indeed outlived Redoshi, but it is she who remains as the last survivor among those abducted, then brought to another continent. Redoshi continued work on the same property after the 1865 abolition. Her husband was also from West Africa and the pair raised one daughter. 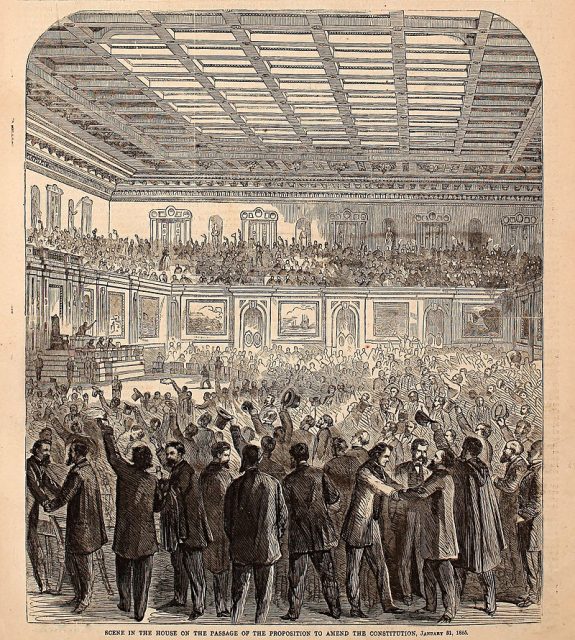 Some of the materials that helped the research on Redoshi’s life were produced by historians and activists of the past century when early attempts were made to chronicle the encounters of Africans taken to slavery.

While Redoshi experienced the known horrors of slavery, the research further suggests she also resisted. She cared about her African origins and she helped her daughter partially learn her mother tongue. Also important for her was to have ownership of some land in the U.S.

In another comment on Redoshi’s story, Dr. Durkin states that slavery “endured in living memory until 1937, and they allow us to meaningfully consider slavery from a West African woman’s perspective for the first time.”

Read another story from us: The Story Behind the Painting -Washington Crossing Delaware

“Rarely do we get to hear the story of an individual woman, let alone see what she looked like, how she dressed and where she lived,” she said.

The research may additionally help former slaves descendants look after their ancestry. According to Dr. Durkin, people who have family relations with survivors of the Clotilda have the rare opportunity to look for their ancestral lines back in Africa.