After conducting extensive research, scientists believe that they have stumbled upon an interesting revelation concerning the history of cats, a species which is among the world’s most popular pets today. New findings suggest that eons before cats became household pets across the globe, they were the frequent companions of ancient Vikings, in some cases accompanying them as they sailed across the globe.

The first-ever major examination and analysis of ancient DNA from our feline friends provided these rather unexpected preliminary conclusions about the history of cats. Researchers first shared their findings with the world at the 2016 edition of the International Symposium on Biomolecular Archaeology, an event which was held in Oxford, UK. 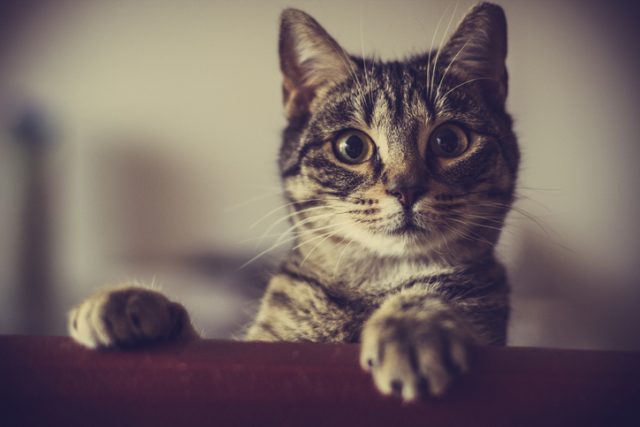 Farmers were probably the first people to tame these formidable hunters

Researchers Eva-Maria Geigl, Thierry Grange, and Claudio Ottoni were the scientists who chaired the discussion of the study at the symposium. As reported in the journal Nature, samples of DNA from over 200 cats which lived from roughly 15,000 years ago to as late as 300 years ago were used in this study – in other words, from just before humans got into agriculture, leading all the way up to the 18th century.

Among other things, the report states that analysis conducted of cat DNA retrieved from an early Viking settlement found in Germany suggests that the history of our feline friends is heavily intertwined with that of Vikings, so much so that the latter probably kept them in their homes or on board their ships as they sailed the world. 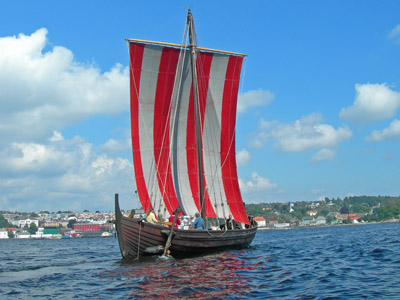 The researchers support their conclusion based on information gathered concerning early Middle-Eastern cats, specifically, that their growth in numbers was as a direct result of farming practices during that time. Geigl argues that these cats enjoyed hunting the mice which were drawn to the grains sown in the fields. When humans realized that these animals hunted the mice which were a nuisance to their crop, they elected to keep them as domestic animals.

Related Video: 10 Viking Words That Have Invaded Our Language

With this prior knowledge, scientists believe that Vikings kept cats around for the same reason. Considering that Vikings were also farmers, they too saw the value in keeping cats near their farms because they hunted rodents. 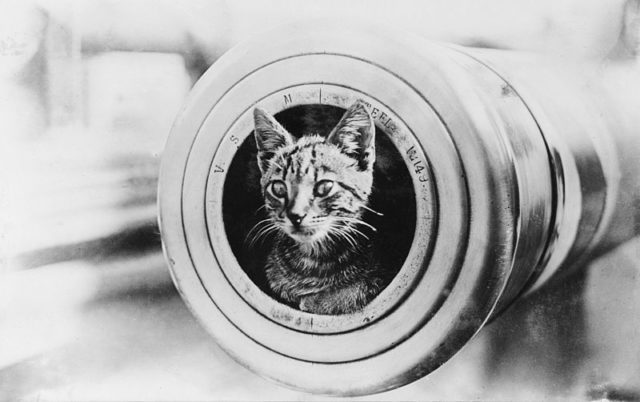 Based on the same report, it’s also likely that Vikings, along with other seafaring people, opted to bring cats on board their ships as they traveled the world. It would make sense considering that they would need to protect their food supplies from the rodents, and since cats were known for their mouse-hunting abilities, they were an ideal companion. The possibility that Vikings would bring cats along their journey is truly remarkable – for what they were worth, Viking cats were probably all the rage during that time. That said, based on research conducted by conservator Kristian Gregersen, it would seem that there was another reason why Vikings might have wanted cats for company.

According to Norse-Mythology, in ages gone by, Nonnebakken, located in Odense, was an area which was home to a major Viking fortress. In the general surrounding area alone, in an old well, remains from as many as 68 cats were discovered. After analysis was conducted, scientists believe that they did not die from natural causes. In fact, some are of the opinion that cats during that period were slaughtered and had their fur removed. 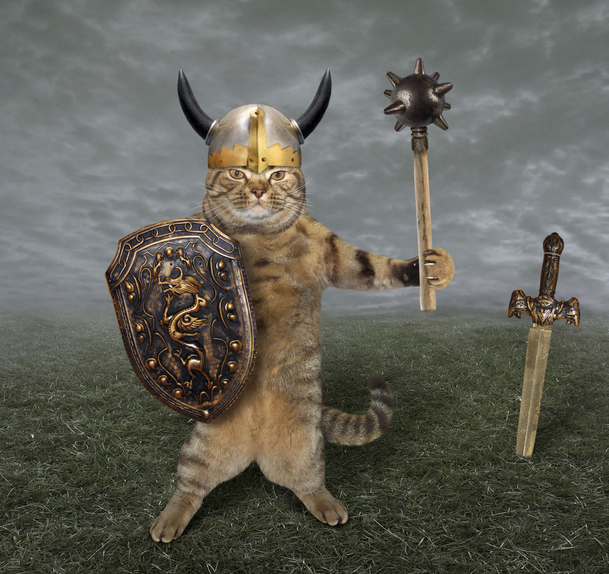 ScienceNordic reports that following the findings of Kristian Gregersen’s research, it’s likely that towards the end of the Viking Age, people used to wear cat skins.

As a result, they believe that cats were deliberately kept in order to be eventually used for their skin. Although the findings from this study are by no means conclusive, especially considering that further analysis still needs to be done, the hypotheses brought forward are truly invigorating. For so long, the history of cats as we know them has been elusive. 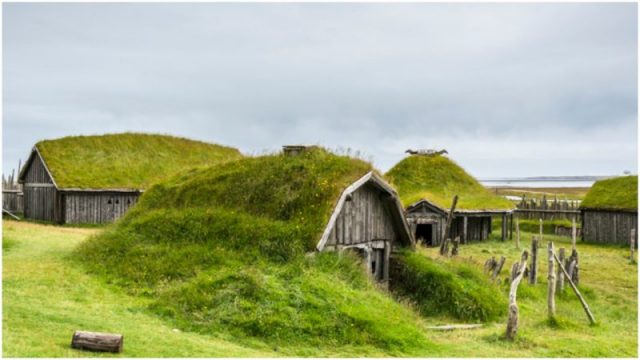 Replica of a typical Viking village

Thankfully, it would seem that we are getting one step closer to learning more about our beloved feline pet and just how they managed to grow in numbers over the course of the last several hundred years.

What’s more, these findings would also explain how cats were able to travel across the globe. Actually, Christian Kock Madsen, an archaeologist who works at both the National Museum in Nuuk, Greenland and the National Museum in Copenhagen, has stated that archaeological evidence points to cats landing in Greenland. Based on an email he sent to ScienceNordic, he claims that Vikings brought them.

« New Species of Ancient Humans Uncovered in the Philippines
The Price is Right! Behind the Scenes of America’s Favorite Game Show »