Weird Photos: The Strange Side of Life in the Early 20th Century

The birth of photography which came in the second half of the 19th century was considered to be one of the greatest technological wonders ever invented. By the dawn of the following century, it attracted upper middle-class enthusiasts who saw the camera as a new art medium, ready to take snapshots of the world that surrounded them ― a world of new machines, new professions, but also new eccentricity.

At the beginning of the most turbulent century in modern history, society was rapidly changing, while still clinging on to its past. It indeed was a time of contradiction. 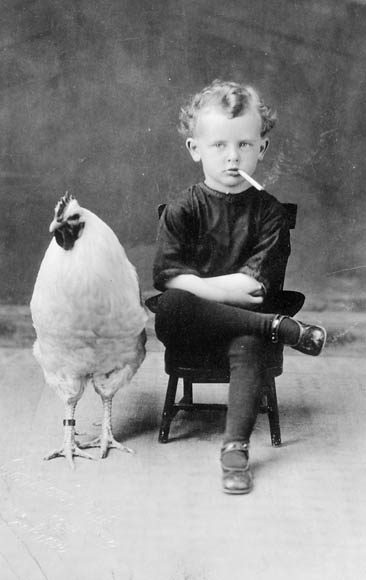 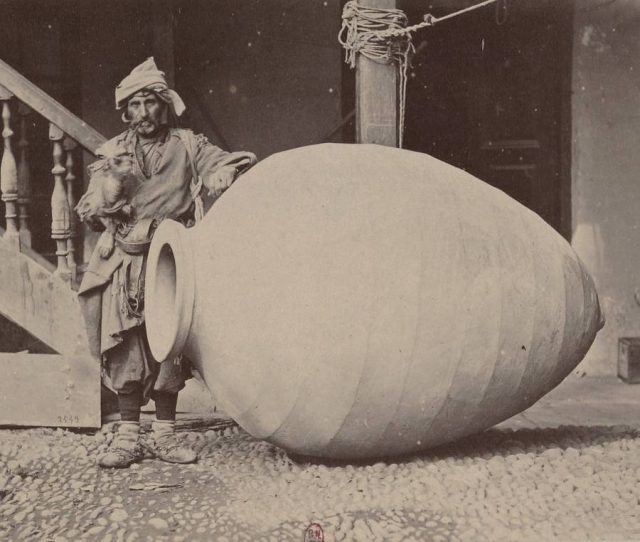 A man stands next to an enormous container used to store wine in Kakheti, Georgia, 1881. 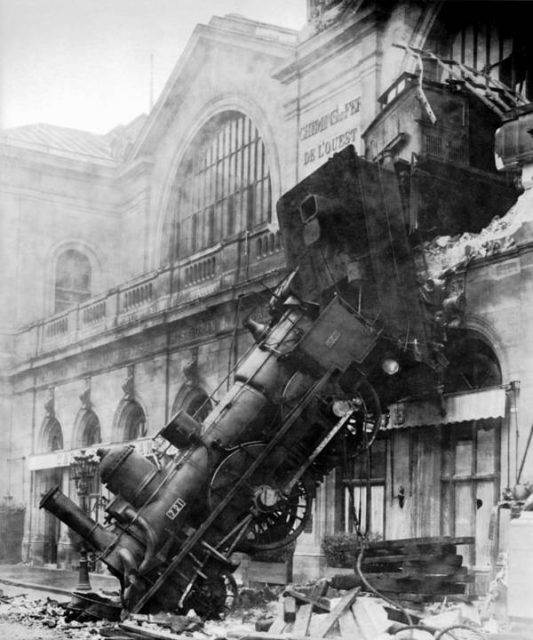 A train lays wrecked after entering Paris’ Montparnasse station too fast and failing to brake before crashing through the station wall and down onto the street below on October 22, 1895. 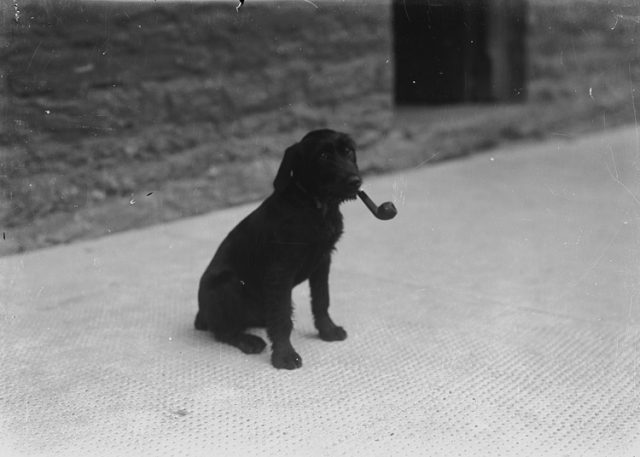 Dog with a pipe in its mouth 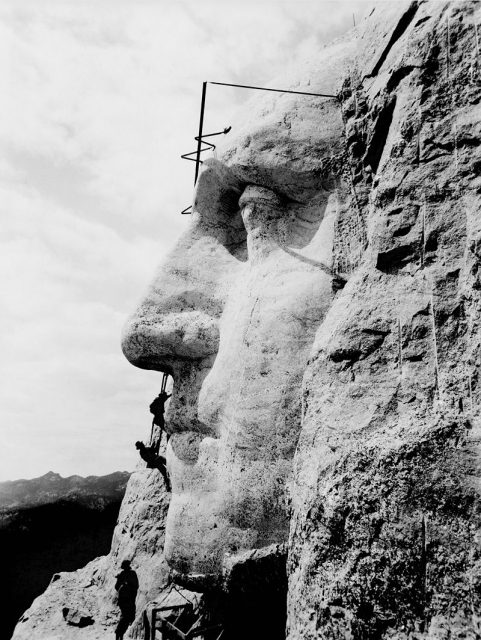 Industry was making great advances in terms of the economy while antagonizing growing national powerhouses in the Western world.

However, rarely are any of these grim sights can be seen in these photos. Taken roughly in the last decades of what is commonly known as the “Belle Epoque” ― a period of uninterrupted peace, beginning in 1871, when the Franco-Prussian war ended, and finishing in 1914 ― they offer a glimpse into unusual situations and people caught on film in the early days of photography.

The pictures are more in the line of capturing the carefreeness of the Belle Epoque, although some of them were taken during and after the Great War.

Images like Lord Lionel Walter Rothschild, of the famous Rothschild family, driving in his zebra-powered carriage, or a woman riding an ostrich, are sure to put a smile on your face. 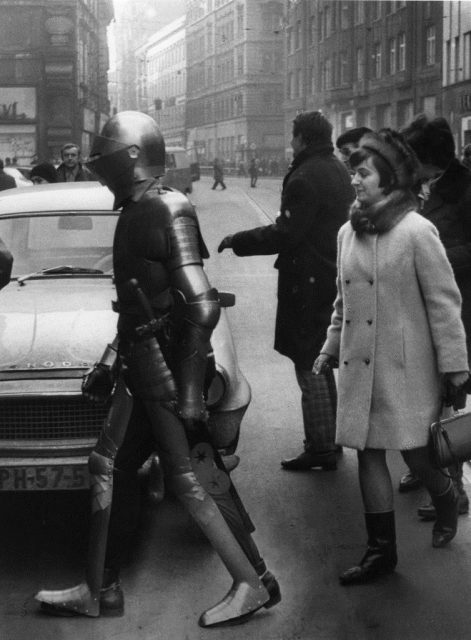 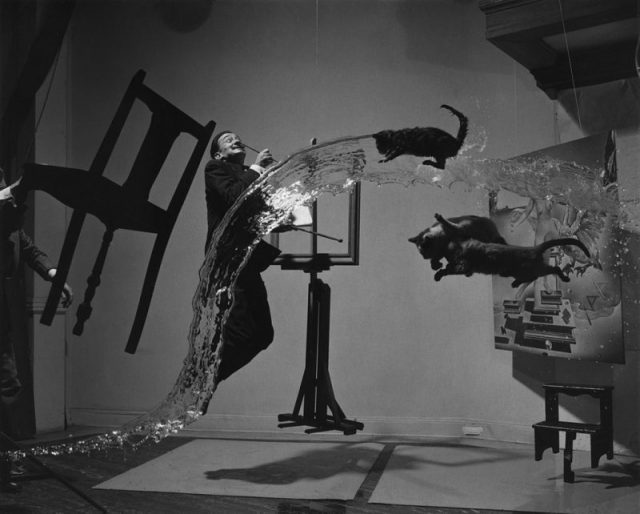 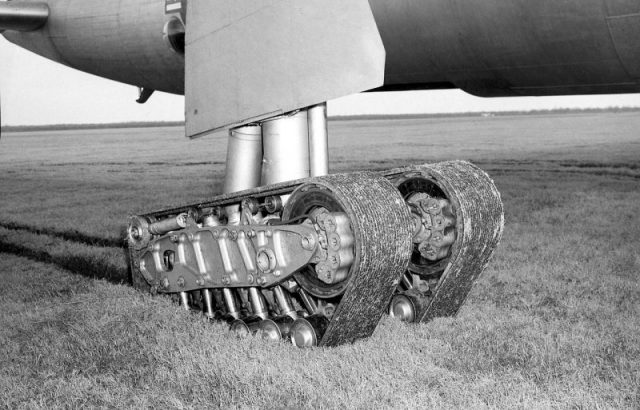 Tank treads on an airplane 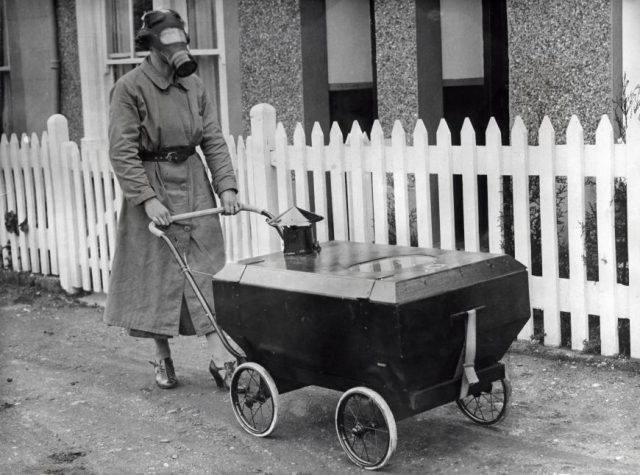 A woman tests a stroller intended to be resistant to gas attacks in Hextable, England in 1938, not long before the outbreak of World War II. 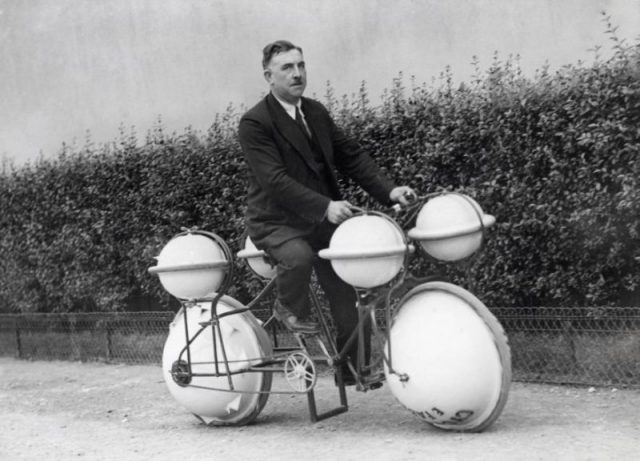 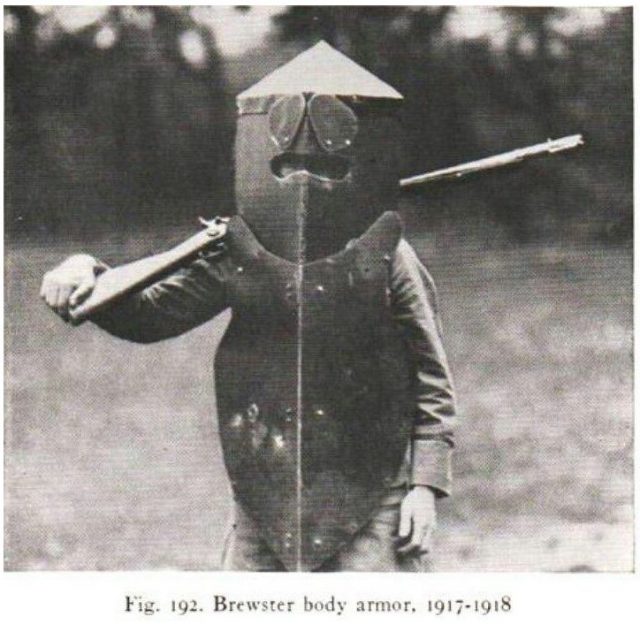 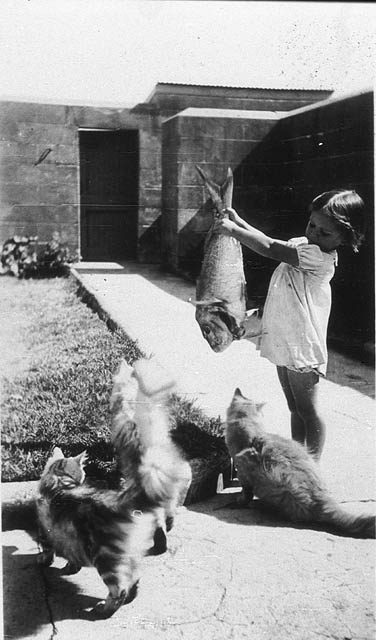 Cats food – nothing but the best fish 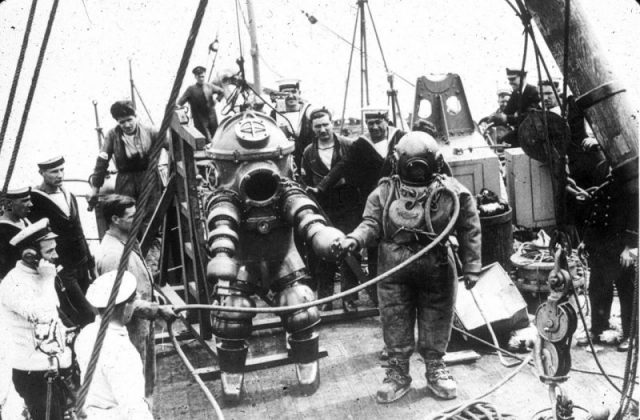 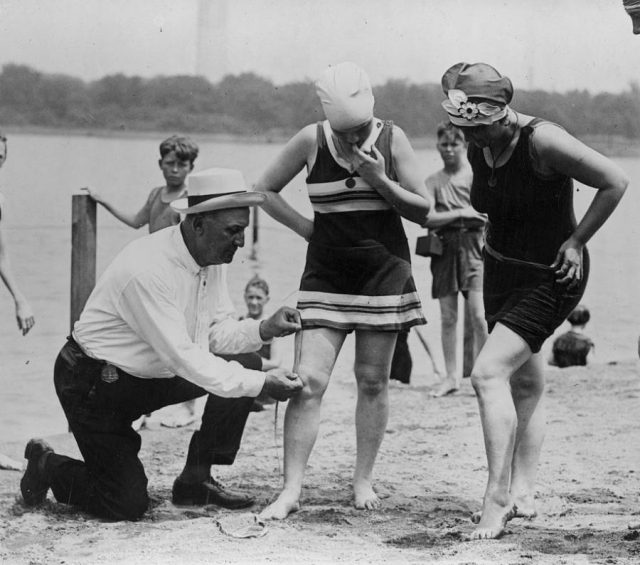 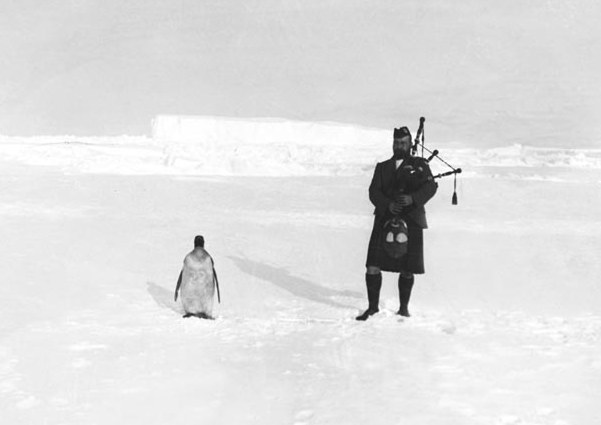 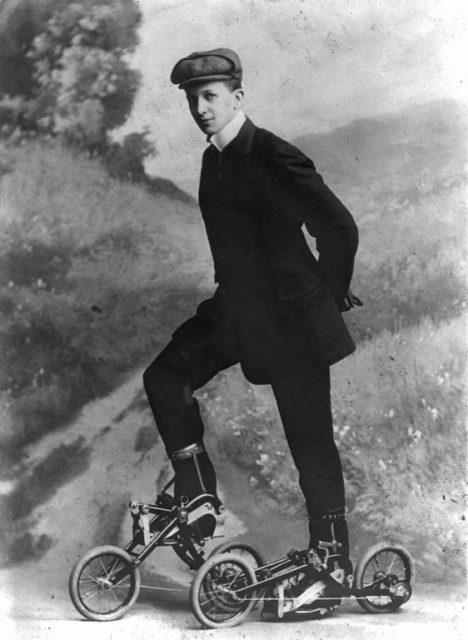 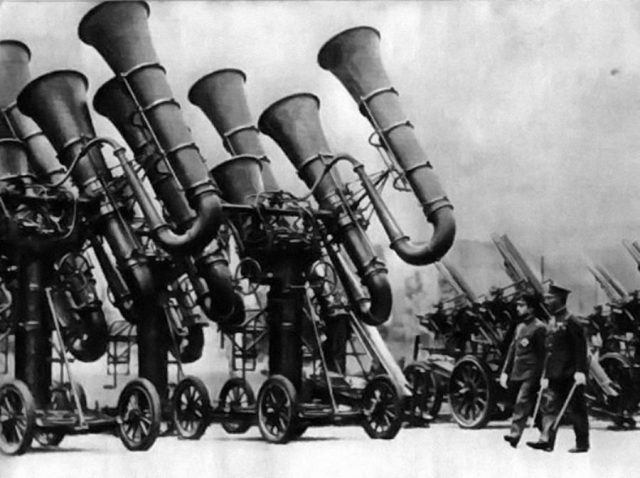 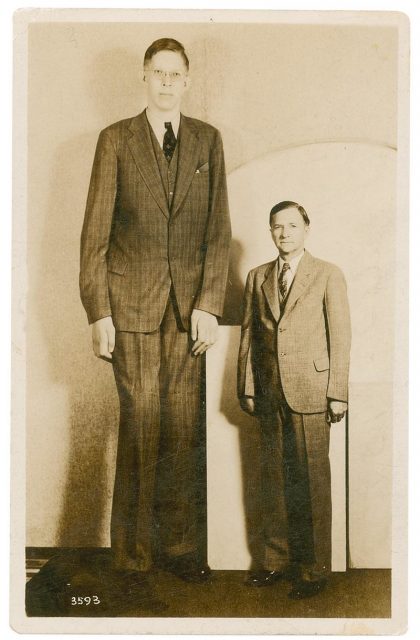 The tallest man in the world pictured with his father 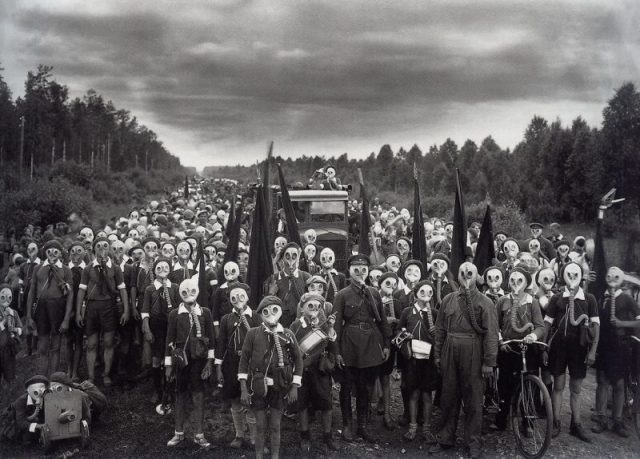 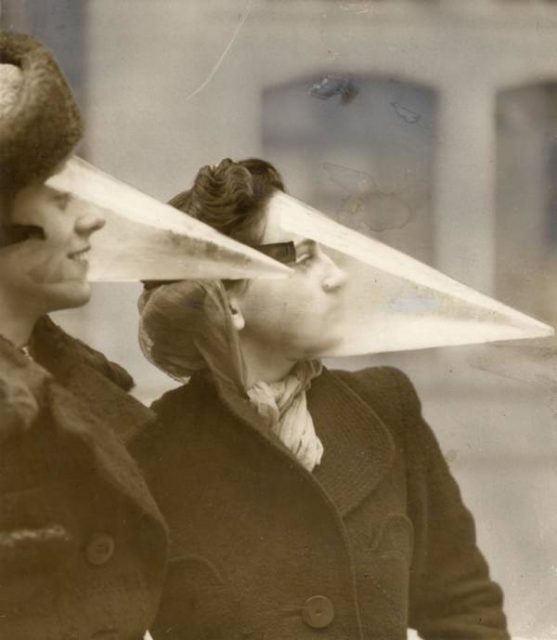 Women wear plastic headgear intended to protect the wearer from snowstorms in Montreal, 1939. 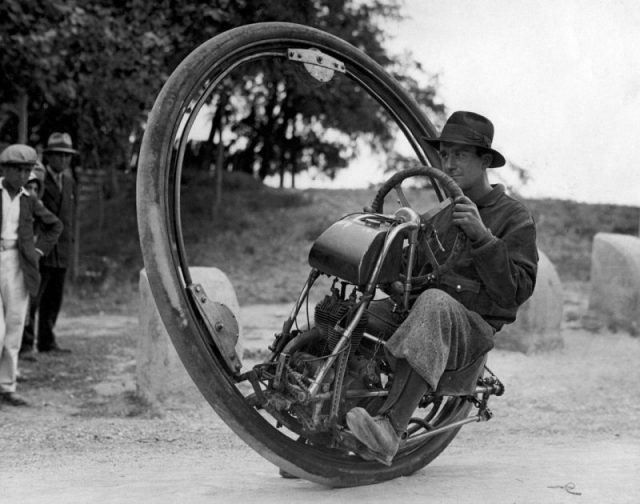 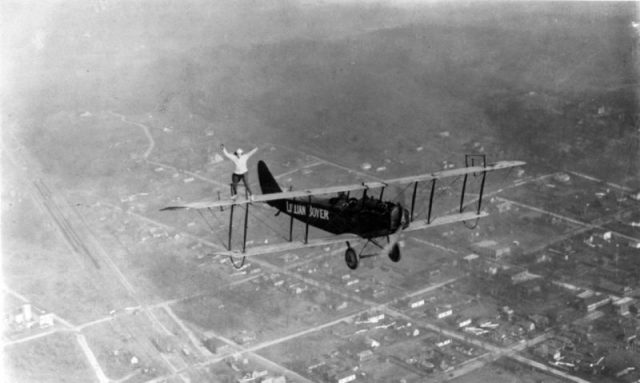 Lillian Boyer, standing on the wing of a flying biplane. 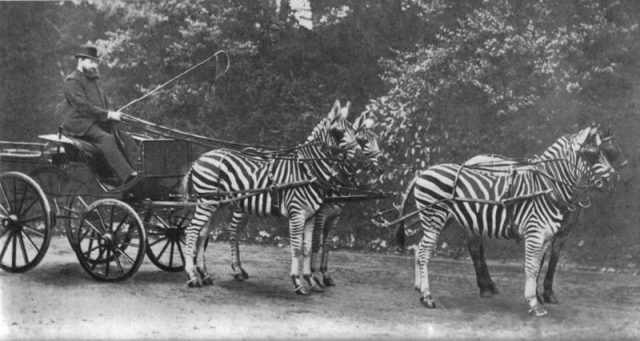 Rothschild with his famed zebra (Equus quagga) carriage, which he drove to Buckingham Palace to demonstrate the tame character of zebras to the public

On the other hand, the group of Young Pioneers in their gas masks or the wacko acoustic aircraft locators bring an eerie feeling to the era which they are portraying.

Some of these “strange and unusual” photographs lost their explanation as time went by, and many of them appear to offer no sense at all. Whatever it may be, they surely show a side of the past rarely seen in usual representations, so take a peek, and be free to offer your own interpretation in the comments.

Correction: In the original version of the article we misplaced a photo caption. The correct photo caption is “Policeman Measuring a Woman’s Bathing Suit.”