In October of 1915, a woman from Chicago moved to the city of Ogden Dunes, Indiana, on the banks of Lake Michigan. Her name was Alice Mabel Gray. She lived in an abandoned fishing cabin. Gray would go on to become a local icon, and even left an amusing urban legend as part of her legacy.

A fisherman on the lake was the first to see her swimming — au naturel, according to Historydaily.org. Gray, who was then a mysterious unknown lady to the locals, became the subject of conversations. Tourists and locals alike tried to spot the swimmer in her birthday suit of Lake Michigan.

So who was this nymph-like lady? There was more to Alice Gray than enjoying the freedom of her daily dip: the Chicago native had come to Ogden Dunes to escape city life. Her story has been documented by the Historical Society of Ogden Dunes. 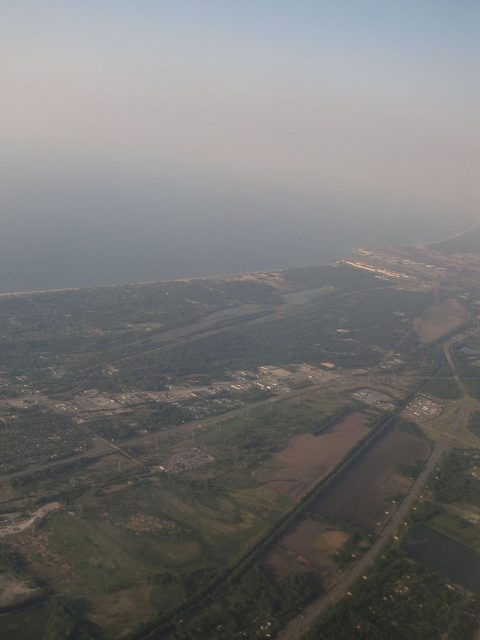 Prior to moving to this remote place, she had enrolled at the University of Chicago in 1897, at only 16 years old. By the time she graduated in 1903, both her parents had died, leaving her as the sole guardian for her younger brother Chester.

Gray then worked as a statistician at the U.S. Naval Observatory in Washington D.C., before going to the University of Göttingen, Germany to study Mathematics in 1906. Both these experiences made Gray feel like her career was blocked because educated women were not given the same chances of advancement as men at that time.

Her career never took off, and she had to work at several jobs for which she was overqualified. Disillusioned by the way her career had gone, the 34-year-old opted to live as a recluse in the Dunes. While several others lived as hermits in this part of the region, it was a very unusual move for a lone woman according to David Hoppe, author of Child of the Northwest Wind: Alice Gray and “Diana of the Dunes”. 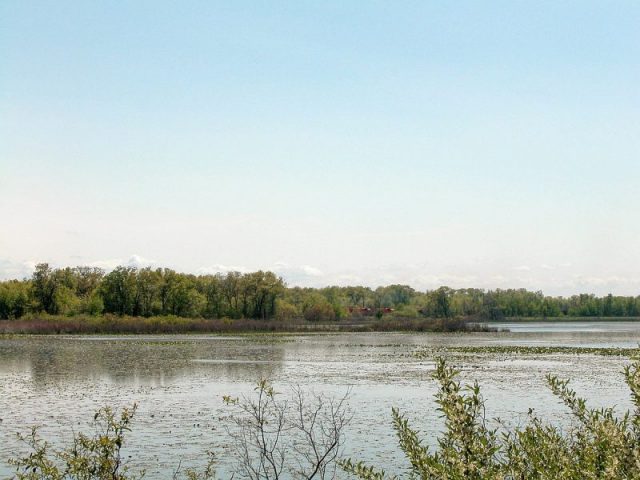 “I wanted to live my own life — a free life. The life of a salary earner in the cities is slavery, a constant fight for the means of living,” Gray said to a reporter in 1916, according to the Historical Society of Ogden Dunes.

Gray found herself liberated in her new life: she lived in harmony with the nature surrounding her, skinny dipping, gathering fruits and fishing, Hoppe says. She still bought food and supplies from various shopkeepers in the neighboring city of Chesterton and visited the Miller library regularly. She kept a source of revenue by editing manuscripts for the University of Chicago, delivered to her by mail.

A woman living alone in such a remote place was so uncommon, Alice Gray quickly became a local sensation. David Hoppe says that the first reporter interviewed her in July 1916, so not even a year after she had settled in Ogden Dunes. Within a week of its publication, at least 25 variations of this interview ran in papers throughout the Midwest. 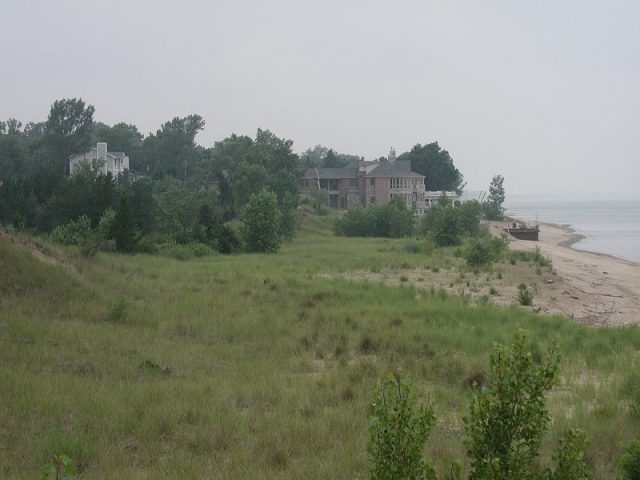 In another article, the Lake County Times said of Gray: “Twice daily, according to fishermen, the nymph of the dunes, whose name is not known, takes the plunge like the goddess of the wave.”

Because of her romantic image, Alice Gray became a local figure associated with appreciation of the dunes and the lakeshore. In 1917, she was invited to speak at an event supporting the preservation of the dunes, organized by the Prairie Club.

“Chicago is used to thinking of herself as the child of Lake Michigan, in the prosaic sense of her commercial origin; for the lake not only gave her her water-borne trade, but deflected the land routes between East and Northwest,” Gray wrote in her essay. “But when we come to form myths on our geological knowledge — as the Greeks did on their guesses — as to the origin of our city, we shall think of her as the child of Lake Michigan in a more poetic sense.” 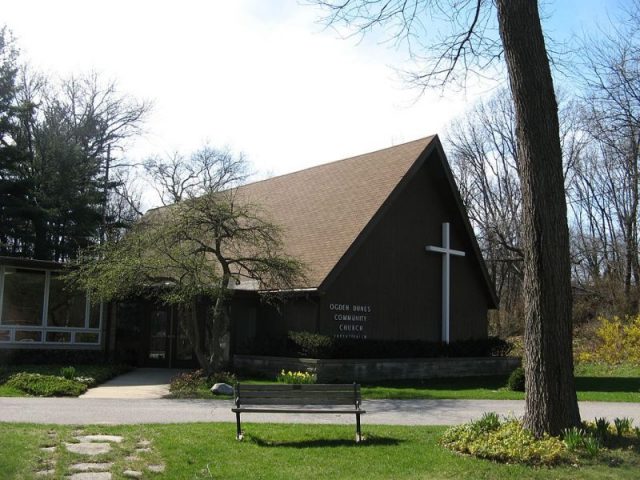 Gray found in this environmentalist movement a chance to fight for something she believed in, and was in direct opposition to the industrialist principles that drove her out of Chicago. Hoppe says that United States Steel had created the city of Gary, Indiana around what was at that time the largest steel plant in the world.

A fight ensued between local intellectuals, for whom the dunes represented a form of “social liberation”, and United States Steel. The company looked at the land as a perfect site for a new plant. 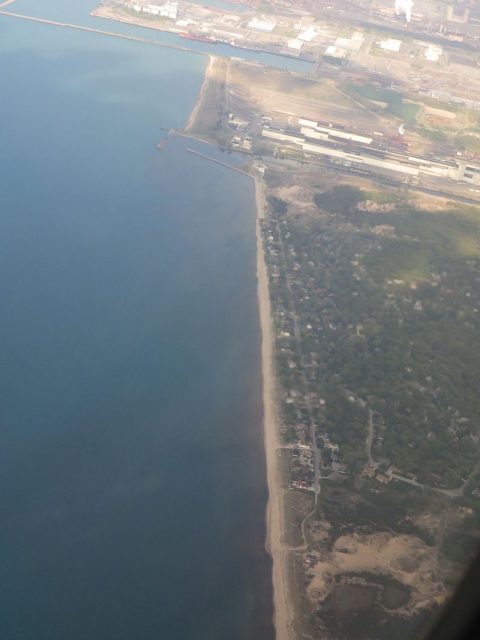 This environmentalist struggle, Hoppe reports, was part of the heritage of local Native American traditions, as well as the more modern movement of the Chicago Renaissance, which advocated for a strong sense of democracy, with politics linked to landscape aesthetics.

Read another story from us: The Ghost Reported in the White House a Century ago Simply Called ‘The Thing’

Today, Alice Gray’s legacy still lives on. Her efforts for the preservation of the dunes resulted in the creation of the Indiana Dunes State Park in 1925, according to Historydaily.org. The image of the “nymph of the dunes” has left an urban legend — and her spirit, known as “Diana of the Dunes,” is celebrated in an annual festival in Chesterton, Indiana.