Commemorative stamps are special postage stamps issued on significant dates to honor a person, object, place, or event. The practice of issuing commemorative stamps has been observed since the 1800s, and is often considered one of the highest honors that a person can receive.

So, it was only fitting that Marvin Gaye be given his own commemorative stamp on what would have been his 80th birthday. Marvin Gaye is considered one of the most influential figures in the Motown music scene, shaping the course of music in the 1960s and expanding the reach of RnB in the 1970s. 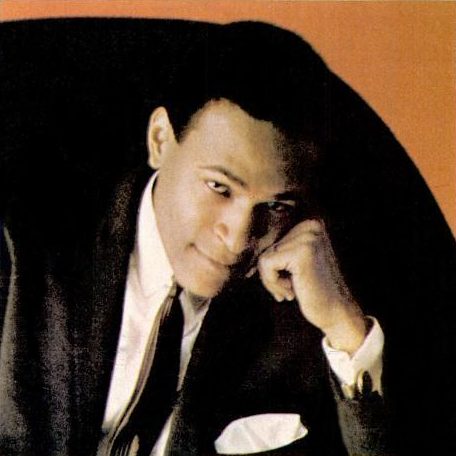 The artist is remembered for his bravery in confronting political and social issues of his time through his music. His 1971 album What’s Going On is Motown’s first ever politically-charged release and is considered among the greatest recordings of modern music.

Check out my new US Postage Stamp! Coming in 2019. Marvin Gaye.
With this new stamp in the Music Icons series, the U.S. Postal Service honors Marvin Gaye (1939–1984) — the “Prince of Soul” by @KadirNelson #marvingaye #kadirnelson #stamps #motown pic.twitter.com/PwXvqfDWeg

Gaye dropped into the music scene in 1957 and got his big break in 1962 when he co-wrote the Marvelettes big hit Beechwood 4-5789. Not long after, Gaye managed to release his first ever solo hit, Stubborn Kind of Fellow, which made it to the 8th spot on the RnB charts and ranked 46th on the Billboard Hot 100. Soon the artist would meet success after success with tunes like “Hitch Hike”, “Once Upon a Time”, and the classic duet “Ain’t No Mountain High Enough” with Tammi Terrell.

Since then, he’s been considered a Motown legend, dubbed the Prince of Soul. His music has captivated listeners from around the globe, not only tapping into the emotions of his fans and audiences but also provoking deeper thought regarding the issues that surround racial equality and the environment. 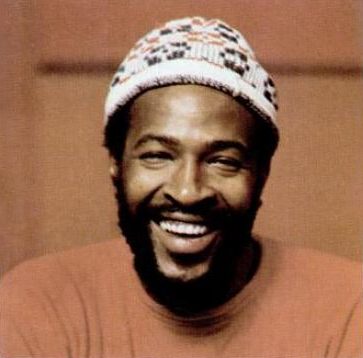 The stamp commemorating Gaye was designed to resemble a vintage 45 rpm record sleeve. Along the top is a brief biography, with what looks to be a portion of the record peeking out of the sleeve. According to CNN Entertainment, the stamp was designed by Kadir Nelson — an artist who established a career creating illustrations and art that focus on other artists.

He’s best known for his work creating album covers, most recently for Drake’s Nothing Was the Same. Nelson has worked with the USPS in the past, credited for the design of other commemorative stamps, including the one to honor NBA player Wilt Chamberlain. 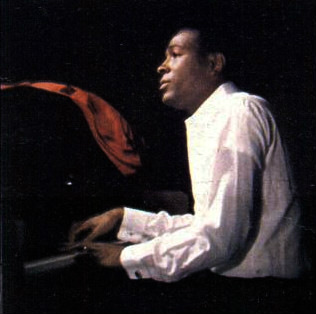 Marvin Gaye’s commemorative stamp was unveiled at the Greek Theater in Los Angeles, and countless musical forces in the Motown scene were in attendance to witness the reveal. Founder Berry Gordy was front and center at the event, along with other Motown powerhouses Mary Wilson from The Supremes, Smokey Robinson, and of course, members of Gaye’s family.

As of writing, the USPS offers a number of commemorative stamps in their Music Icons series. Over a hundred artists have been immortalized within their series of stamps, some of the prominent include John Lennon, Elvis Presley, Buddy Holly, and Johnny Cash. Marvin Gaye is the most recent addition under the Motown record label. 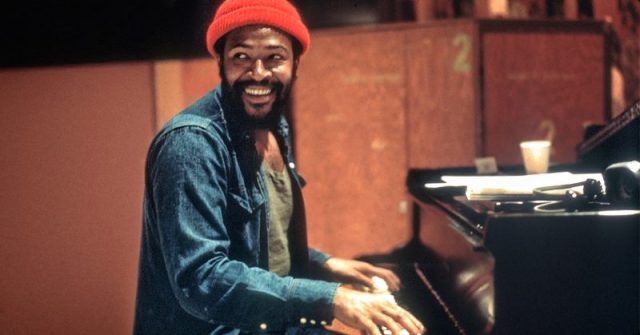 Commemorative stamps tend to vary in price depending on rarity. But even with their “commemorative” status, they do work like regular stamps, so mailers can slap them on envelopes and packages. According to ABC 7 News, the latest Marvin Gaye commemorative stamps are up for grabs at the humble price of 55 cents.

Read another story from us: The Fatal Relationship Between Marvin Gaye and his Disturbed Father

Marvin Gaye’s commemorative stamp was debuted on what would have been his 80th birthday. The Motown artist died at the age of 44 at the hand of his father in their family home in LA. He will forever be remembered as one of the musical geniuses who shaped the history of Motown and RnB with his soulful voice and politically-charged classics.