Today, when the assassination of a public figure is seen as a rare and shocking event, it might be surprising to learn that out of the first 31 popes, 27 are believed to have been murdered.

In the early days of Christianity, many were martyred as heretics. As Christianity became more widely accepted, martyrdom became less common. But as the Church gained more power, political intrigue and power struggles were behind many of the later papal murders. 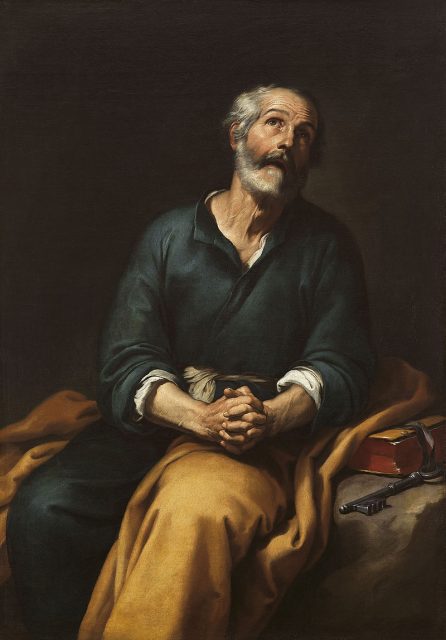 Peter was the first pope and leader of the early Christian church. However, as Christianity was considered a strange cult rather than a proper religion it aroused much suspicion. 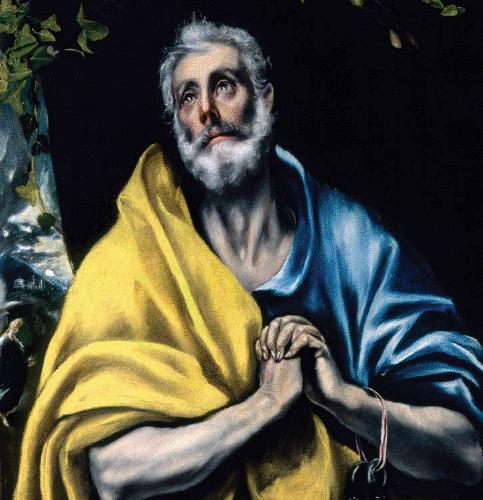 The Tears of Saint Peter by El Greco

Peter, who was one of the original apostles, is believed to have traveled to Rome around 65 AD. There he fell foul of the ruling authorities and was crucified (legend has it upside down) by order of the emperor Nero, starting a long tradition of popes meeting a violent end. 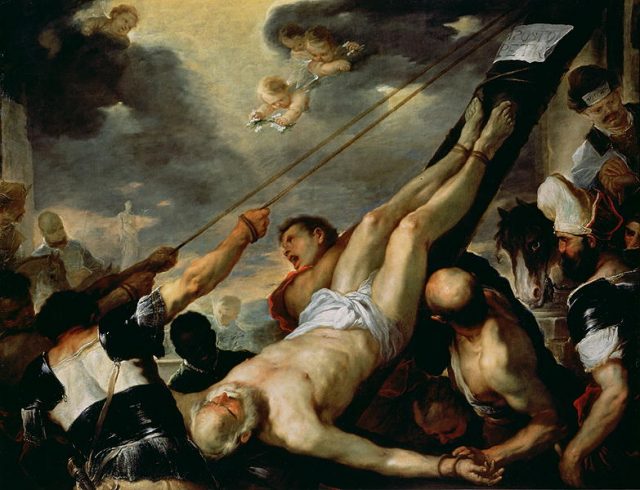 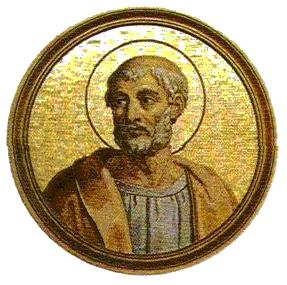 Pope Clement lived around the end of the first century and was first exiled from Rome for heresy and made to do hard labor. But Clement saw that his fellow workers were thirsty and, according to legend, made water pour from a hillside to quench their thirst.

Although his fellow workers were no doubt grateful, the authorities were less impressed. As a result, he was thrown into the sea with an anchor around his neck 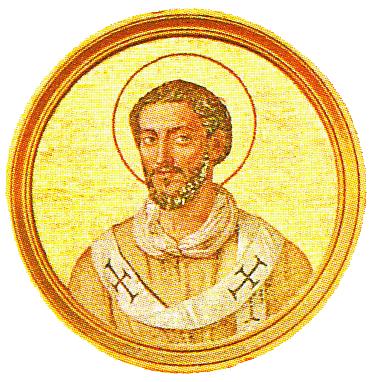 Although later Emperors continued to persecute, the number of churches also continued to increase. And as each new Pope was elected they had to negotiate and appease the Roman authorities as best they could.

Pope Caius was elected in 283 but met the same end as many of his predecessors — despite the fact that the Emperor at the time, Diocletian, was a relative and possibly even his uncle. Although Diocletian was probably not directly responsible for the death sentence, unfortunately for Caius, his family connections didn’t do him any good.

After the Roman Emperor Constantine converted to Christianity during the 4th century, life became easier for the popes. No longer worried about persecution, the Church grew in numbers, wealth and power.

By the early Middle Ages, popes were powerful figures on the political scene, governing over the Papal state and many both lived and ruled like kings. They no longer feared martyrdom, but now political intrigues and power struggles became the new threat. 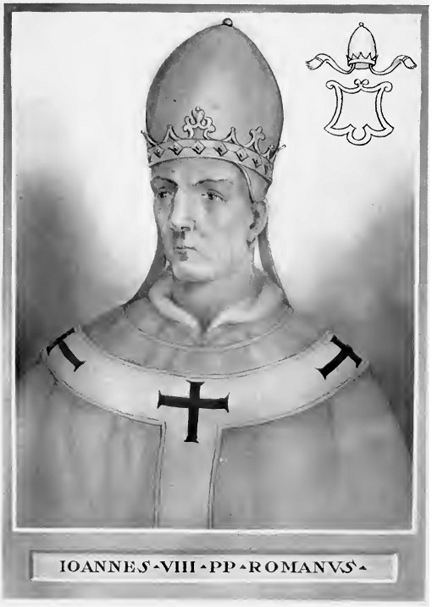 Although Pope John VIII didn’t have to worry about persecution. His enemies were in fact among his own people and he is the first pope to have been assassinated by one of his own clergy.

John VIII was considered a capable pontiff with much of his energy and funds going on his fight against the Saracens who were making progress across southern Europe, including the south of Italy. 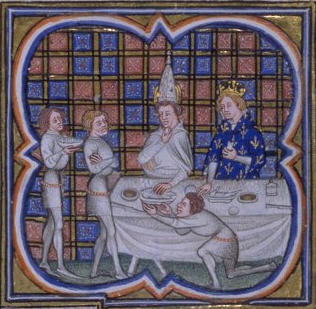 The Pope’s efforts were not very effectual and put a huge strain on the papal finances. As a result, some of the clergy may have decided that it would be best to remove him and he was both poisoned and clubbed to death in 882. 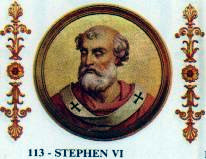 Not surprisingly promotion through the ranks of the church did not appeal to all clergy. It seems that Stephen VI took on the role of Bishop reluctantly and later was made pope in 896.

He immediately made himself unpopular by putting his predecessor, Pope Formosus, on trial. The problem was that Formosus was already dead and his corpse had to be exhumed in order to appear in court. Other versions of events suggest that enemies of Formosus were the ones behind the absurd trial. At any rate, it was Stephen who suffered for it. He was imprisoned, and died by strangulation in 897. 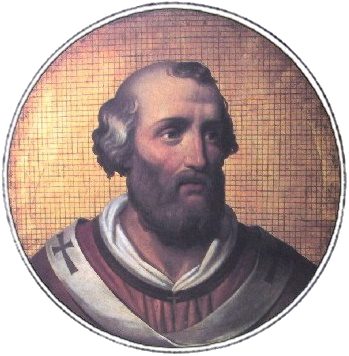 Religion and politics continued to overlap in Italy. In the year 955 Octavius, the son of a Roman prince, was elected pope and took the name Pope John XII. He also succeeded his father as prince and carried out both roles using different names to suit the occasion or edict.

His secular life was also typical of many of the nobility of the period and the ancient papal palaces were described as being like a brothel. The prince-pope met his end not because of persecutors or political enemy’s but at the hands of a jealous husband who found the pope in bed with his wife.

Modern popes take safety and security very seriously. The current pope, Francis, has his own personal security guards. The 500-year-old Swiss Guard who swear allegiance to the pope are responsible for his personal security.

Read another story from us: That Awkward Time President LBJ Gifted the Pope a Bust of Himself for Christmas

His is also protected by the host country’s security forces when traveling abroad. However, as Pope Francis is very much a man of the people, he is known to interact more with the public than previous popes. As a result, he is perhaps more at risk than some recent popes, but still considerably safer than many of the early predecessors.