Rock singers aren’t typically known for their gentlemanly nature or polite behavior, and members of bands like The Rolling Stones, Mötley Crüe, and Black Sabbath have certainly proven this to be true over the years. Far from being an exception to this unwritten rule, Guns N’ Roses frontman Axl Rose is perhaps one of the best examples of a hard rock bad boy the world has ever seen. 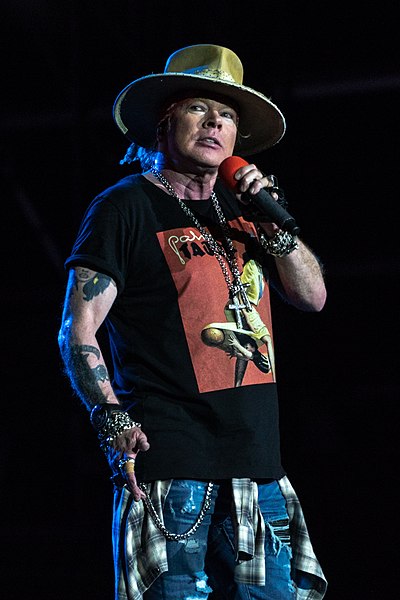 Born William Bruce Rose Jr. and raised as William Bruce Bailey, Axl Rose has been involved in a long list of crazy incidents over the years. His temperamental personality and combative attitude were even big factors in Guns N’ Roses break-up in the mid-1990s. Let’s take a closer look at some of his most ludicrous antics over the years. 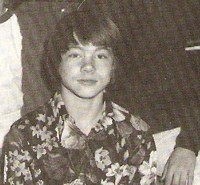 Axl Rose as a child

Rose has developed a reputation for being the sort of man who gets exactly what he wants and won’t budge a single inch until he does. In an interview with EW, Almost Famous director Cameron Crowe revealed that Rose once left a yellow jacket in England and sent a roadie all the way back to get it before he would agree to play a show.

We saw another example of this in July of 1993. Just before heading on stage to perform in front of an 80,000-strong crowd in Argentina, Rose, according to reports in the New York Post, demanded a dinner of chili and cheese. 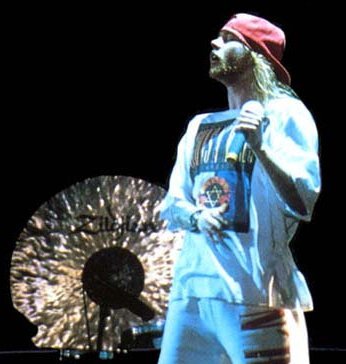 Knowing the singer’s propensity for tantrums, his assistant Craig Duswalt placed the order. The hotel staff got it wrong, so Duswalt had to make a huge scene just so that Rose wouldn’t get mad. Duswalt has plenty of other stories to tell about Axl, once revealing to the NY Post how the redheaded singer once used an actual shotgun to get rid of a moth that had gotten into his home. 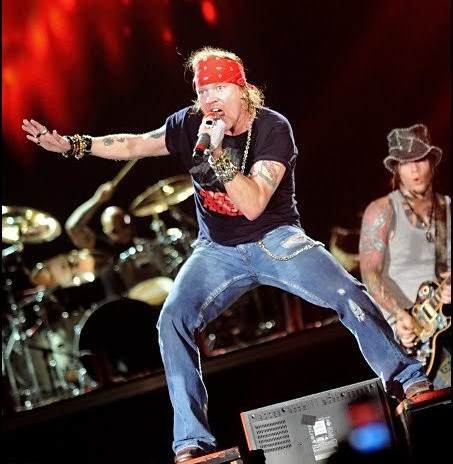 No stranger to violence, Rose was also arrested in 1987 for an altercation with several cops during a concert. Since Rose was arrested during a live performance, one of the Guns N’ Roses roadies actually had to get on stage and sing a few songs to calm the crowd.

In 2006, Rose was at it again. CBS News reported that the singer had been arrested once more after biting a hotel security guard in the leg. The security guard had apparently intervened after seeing Rose arguing with a woman in the hotel lobby. Clearly not a fan of authority, Rose also got himself in trouble with airport security workers at Sky Harbor in Phoenix in the late 90s. A Rolling Stone article revealed that Rose threatened the security staff with physical violence and refused to let them look through his bag. 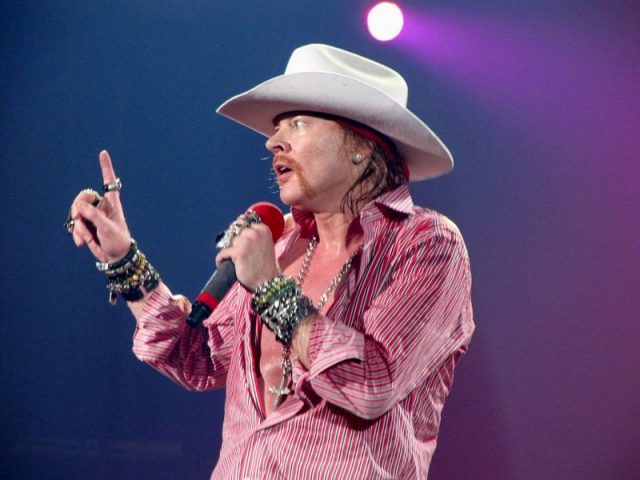 There are times when Rose seems to be in his own world, completely uninterested in his obligations and responsibilities. A Florida DJ once revealed in the Independent how Rose was once late for a concert as he was busy watching a Teenage Mutant Ninja Turtles movie. Another time, Panther vocalist Michael Starr told the New Zealand Herald how Rose closed off a huge section of an arena just so he could take a nap.

Perhaps the worst of Rose’s antics have involved his fans. In July of 1991, while performing in St. Louis, Rolling Stone revealed how Rose grew enraged when he saw an audience member taking photos. 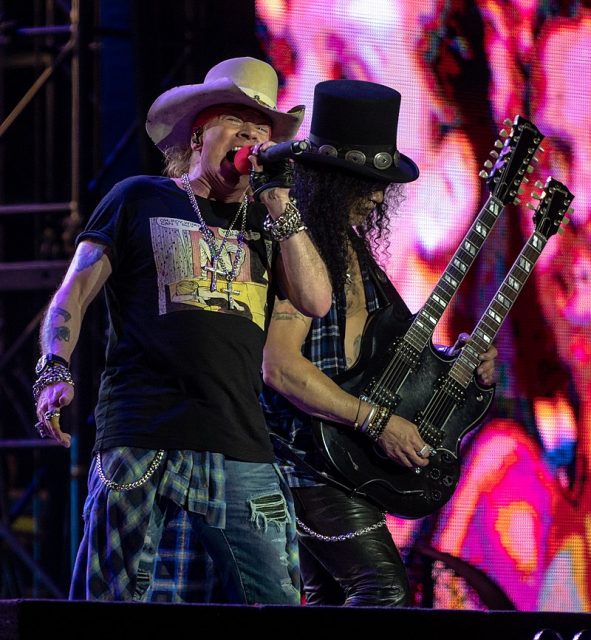 He dove into the crowd, attacked the fan, stole the camera, and then climbed back on stage, telling the crowd “I’m going home.” A riot broke out, with thousands of fans rushing onto the stage and smashing everything in sight. A year later, Rose would incite another huge riot. This time, the setting was Montreal, Canada. Guns N’ Roses and Metallica, two of the biggest bands of the era, were headlining together. 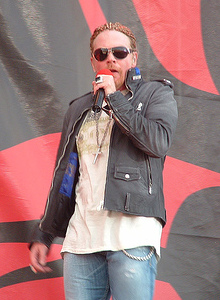 Rose at the Download Festival in Donington Park, England, in June 2006

The Montreal Gazette reported how Metallica’s show was cut short after James Hetfield got burned in a pyrotechnic accident. Guns N’ Roses were urged on stage quickly, but it took over two hours for the band to actually head out and start playing. They only made it through nine songs before Axl broke his mic and just walked off.

Related Article: Ozzy Osbourne Bit the Head Off a Live Bat and Snorted a Line of Ants

One of the most iconic rock singers of all and the author of such classic hits as “Sweet Child o’ Mine” and “Welcome to the Jungle”, Axl Rose will go down in history as one of rock’s greatest frontmen with one of the most legendary vocal ranges in rock lore, but his crazy antics have also granted him a very special place in the history books, reserved only for the toughest and wildest of figures. A living, breathing embodiment of the hard rock lifestlye, Rose’s ridiculous behavior is almost as famous as his incredible voice.

« Exact London Address Identified Where Shakespeare Wrote “Romeo and Juliet”
3,600-yr-old Shipwreck Uncovered Could be Oldest Ever Found in the Mediterranean »