The Man with the Most Nobel Nominations – And no Wins

Arnold Sommerfeld was a genius, but not a very lucky one. The Nobel Prize is the most prestigious award that can be given to experts in the fields of Chemistry, Physics, Literature, Physiology or Medicine, and Peace. When Alfred Nobel died in Italy in 1896, he left no heirs and most of his fortune was placed into a trust to be used for prizes for those who have excelled in their field. According to the website of The Nobel Prize, only 590 Nobel Prizes have been awarded since 1901.

Obviously, it’s not an easy thing to win the Nobel Prize. Four people have won it twice. Many deserving candidates are nominated, but usually only one (or one team) can win. Some candidates are nominated more than once. Arnold Johannes Wilhelm Sommerfeld came up for consideration 84 times but never won, although his students did.

Sommerfeld was born in 1868 in East Prussia and received his Ph.D. in mathematics and physical sciences from the University of Königsberg in 1891. He apparently had a few rowdy college years resulting in a permanent fencing scar on his face from inebriated duels.

He served his country for a year, from 1892 to 1893, and remained in the military reserves for the next eight years. In 1895, he gained his teaching license for high-level mathematics. Sommerfeld’s talents became well known as he advanced, in 1897, to the chair of the mathematics department at the Bergakademie in Clausthal-Zellerfeld, a town in Lower Saxony, Germany. He also became the editor of the Enzyklopädie der mathematischen Wissenschaften, a German mathematical encyclopedia, until 1926. 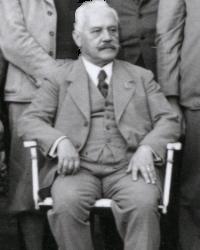 Sommerfeld later accepted the chair of Applied Mechanics at the Königliche Technische Hochschule Aachen, in North Rhine-Westphalia, Germany where he formed his theory of hydrodynamics. In 1906, Sommerfeld was the director of the Theoretical Physics Institute at the University of Munich. His students at both of those universities included many names well-known in scientific circles.

It was at the Königliche that he taught Peter Debye, who, in 1936, won the Nobel Prize in Chemistry for his contributions to the study of molecular structure. 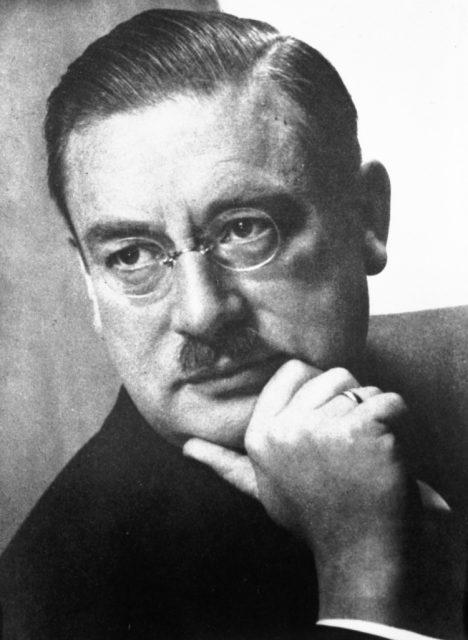 Because of the caliber of the scientists that could claim Sommerfeld as their mentor, according to the journal Resonance, Albert Einstein once remarked, “What I especially admire about you is that you have, as it were, pounded out of the soil such a large number of young talents.”

Related Video: Inside how Money is Actually Made

Mathematician Morris Kline stated of Sommerfeld, that he was an inspiring teacher at the vanguard of relativity, quantum theory, and electromagnetics, and that he educated the greatest physicists in the first 30 years of the twentieth century.

Jewish mathematician, physicist, and Nobel Prize winner Max Born noted that Sommerfield took undisciplined but creative minds and helped them realize what they didn’t know as well as fostering the skills and discipline necessary to perform fruitful research. Clearly, these men were impressed not only with Sommerfeld’s education and knowledge but his teaching abilities as well. 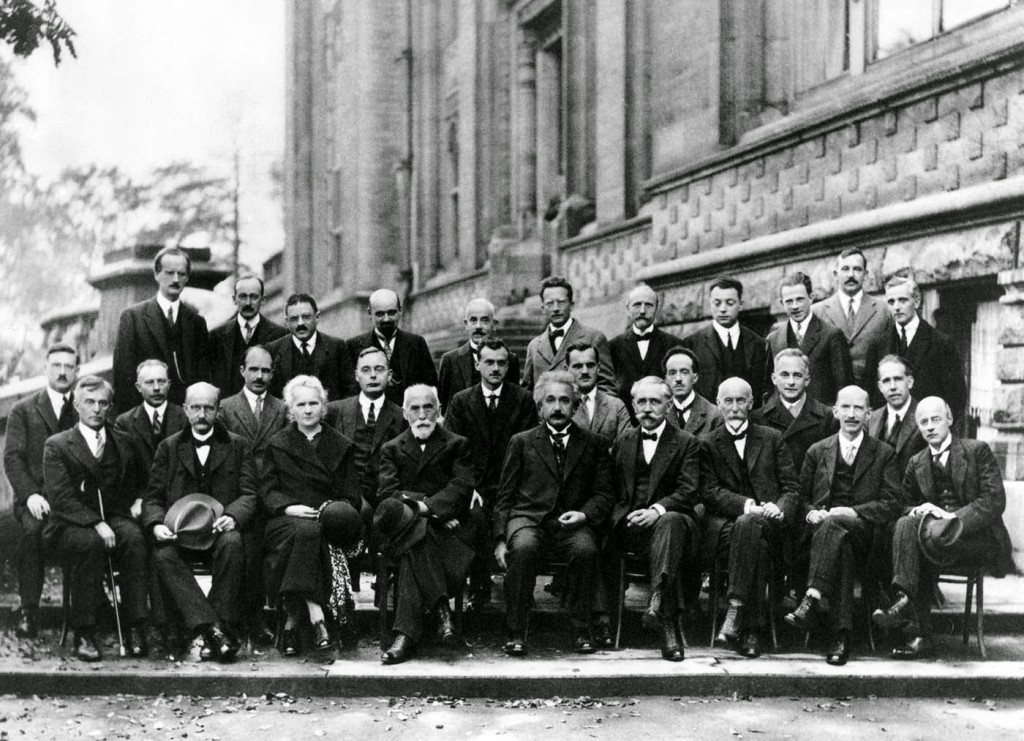 The Solvay Conference in Brussels, October 1927

With the onset of war, many promising scientists in Europe fled Germany. Sommerfeld watched sadly as Germany lost brilliant minds and decided that he must remain and continue teaching. Unfortunately, Adolf Hitler appointed his own people who were barely qualified, and Sommerfeld was replaced as Professor of Theoretical Physics by Wilhelm Müller who was an an aerodynamicist and wholly unqualified to hold the post. Nevertheless, Sommerfeld continued his work in quantum theory.

According to Encyclopaedia Britannica, he co-discovered the Sommerfeld-Wilson quantization rules with Englishman William Wilson, worked with electromagnetism and hydrodynamics, and advanced the information of X-ray wave theory. He did exhaustive work on wave mechanics, and his theory of electrons in metals was valuable in the study of thermoelectricity and metallic conduction. 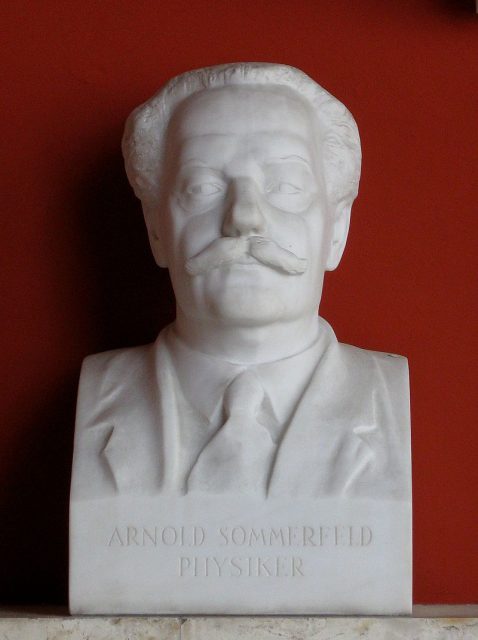 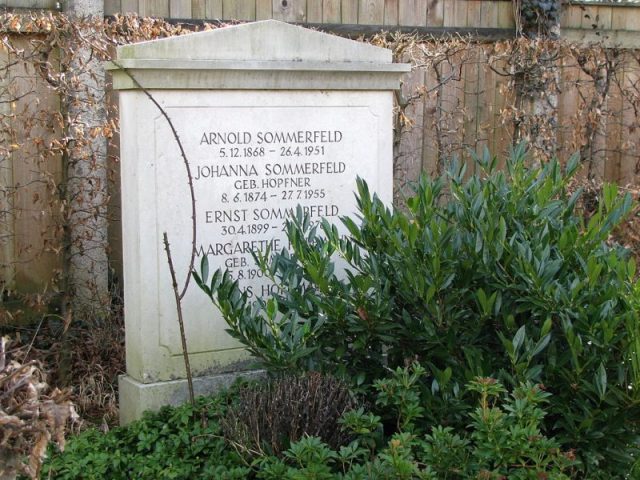 In 1951, at the age of 82, Sommerfeld was hit by a truck as he crossed the street — an accident attributed to his diminished hearing in his elder years.

Read another story from us: The Genius of Marie Curie was Formed at an Underground Illegal University

Two months later, on April 26th, he died. Although he never won the Nobel Prize himself, one could say that he won many times through those he educated and inspired.