Rabbits are Popular Pets in Britain Thanks to the Ancient Romans

Rabbits have long been popular as household pets in the United Kingdom, and these furry creatures have been hopping around the British Isles since the medieval period. It is commonly believed that rabbits were introduced to Britain by the French, following the Norman Conquest of England in 1066.

However, a surprising discovery announced this week indicates that the first rabbits may have come to Britain much earlier than previously thought. Evidence from the luxury Roman palace at Fishbourne suggests that they may have existed in southern Britain as early as the 1st century AD. 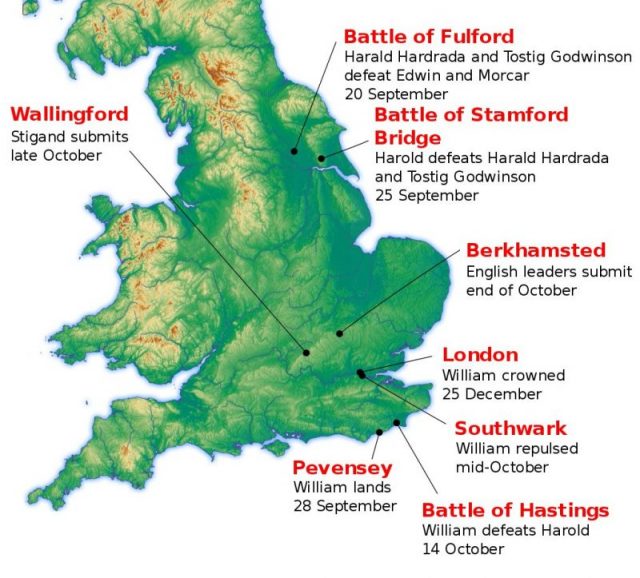 Location of major events during the Norman conquest of England in 1066. Photo by Amitchell125 CC BY 3.0

As part of a wider investigation into the origins of Easter, archaeologists from the universities of Oxford, Exeter and Leicester have discovered evidence that the Romans may have introduced rabbits to Britain as exotic pets shortly after the Roman conquest in 43AD. According to the BBC, a rabbit tibia bone has been identified from a collection of other finds excavated at Fishbourne Palace in the 1960s.

It was not until 2017, when zooarchaeologist Dr. Fay Worley examined the finds, that it was identified as a rabbit bone. Initially, archaeologists suspected that it may have been the remains of a rabbit from a much later period, which had become mixed up with the Roman finds. However, according to The Guardian, carbon dating techniques revealed it to have lived in the 1st century AD. 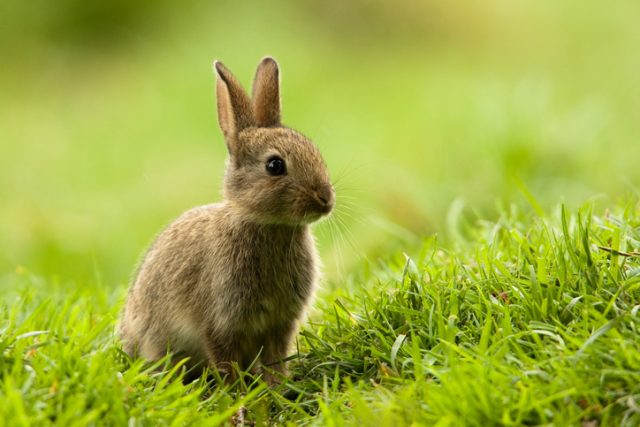 Subsequent analysis suggested that the rabbit was domesticated, and showed no signs of being butchered. As a result, the team working on the finds concluded that it was likely to have been brought to Britain as an exotic pet, intended to fill the menagerie at the lavish palace of Fishbourne.

Fishbourne Palace is the largest and most elaborate Roman villa discovered in Britain, and historians believe that it may have been the residence of a British client king, who cooperated with the Romans during the early years of colonization. 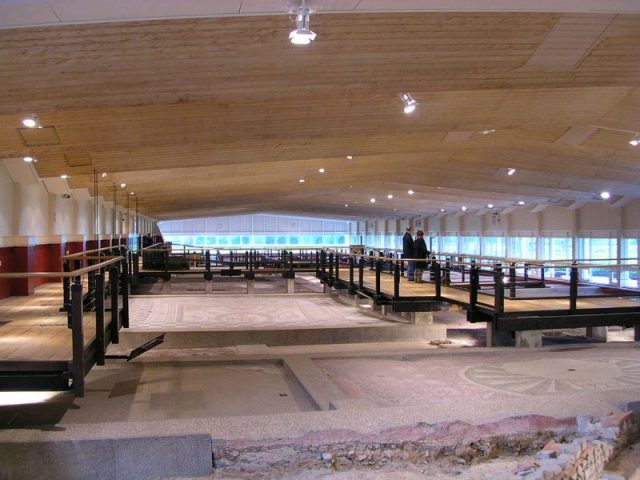 Although the identity of the palace’s owner is the subject of considerable debate, archaeologist Barry Cunliffe famously suggested that it belonged to Tiberius Claudius Cogidubnus, known to be an important figure who was loyal to the Romans during the early part of the invasion.

Cogidubnus is mentioned by the Roman historian Tacitus in his account of the conquest of Britain, and Cunliffe’s theory has been widely accepted by historians. 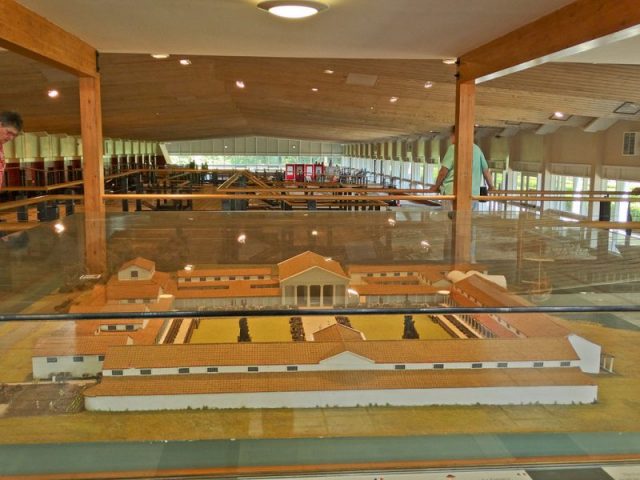 Whether or not Fishbourne was in fact built by Cogidubnus, it is clear that the owner of the palace was extremely wealthy and of high status, and wished to decorate his home in lavish style. Fishbourne contains a number of exceptional mosaics and the residence was furnished with beautiful goods from all over the Roman world.

It may come as no surprise then, that this luxurious palace also had its own menagerie, filled with a wide variety of exotic creatures. Archaeologists working at Fishbourne believe that the rabbit discovered in the palace was probably brought along with other creatures from other parts of the Empire. 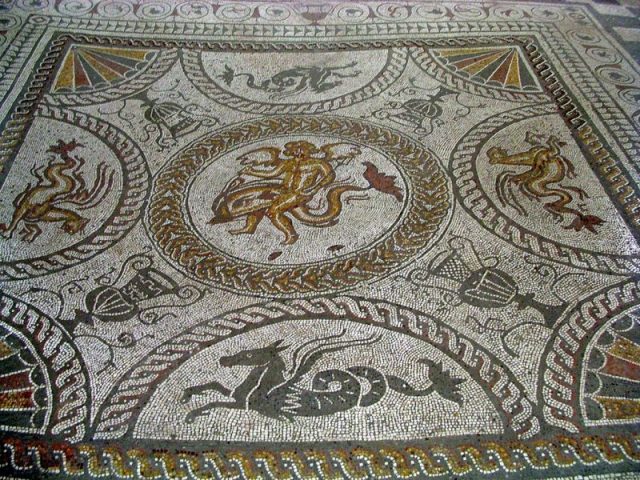 The Cupid on a Dolphin mosaic at Fishbourne Roman Palace, West Sussex, England

It is not clear whether this recent discovery is an isolated case, or whether rabbits have been running wild around Britain since Roman times. Rabbit bones have been discovered among other Roman deposits at Lynford in Norfolk.

However, this is the first time that archaeologists have confirmed, through carbon dating analysis, that the remains were from a rabbit that lived during the Roman period. This recent find makes it clear that the first rabbit came to Britain’s shores almost a thousand years earlier than previously thought. 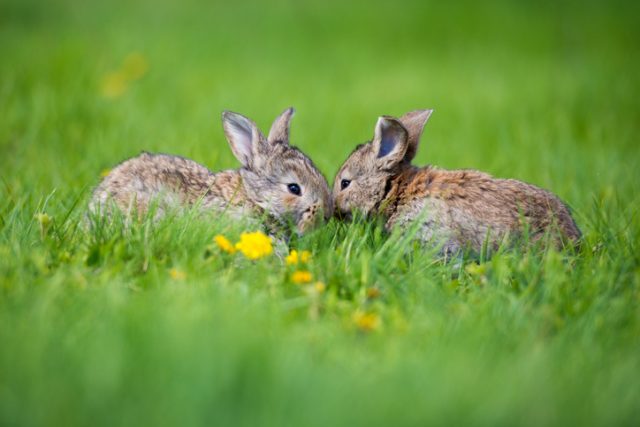 The European rabbit (the most common rabbit species and ancestor of the domestic rabbit) is native to southwest Europe and northwest Africa. Today they are found on every continent except Antarctica.

It is hoped that further research will indicate where the rabbit came from and shed greater light on the diversity of animal life in Britain during the Roman period.

Read another story from us: A Farmer’s Misplaced Hammer Led to the Largest Roman Treasure in Britain

A 3D reconstruction of the rabbit bone is currently on display at Fishbourne Palace, allowing visitors to see the original Romano-British bunny and learn more about the different creatures that the Roman conquerors brought to Britain.