Since its television premiere in 2013, Peaky Blinders have been hailed as a cult phenomenon. Garnering acclaim both from the critics and the audience, the TV show went on to break records in popularity, giving way to four seasons, with the fifth set to release in 2019.

Rumors of the sixth season already in the making have also been circulating the internet, so fans shouldn’t worry about the show running out of material soon.

While we’re all eager to see what’s next in line for the Birmingham underground, let us take you behind the scenes and introduce the Black Country Living Museum, where some of the most iconic episodes were filmed. 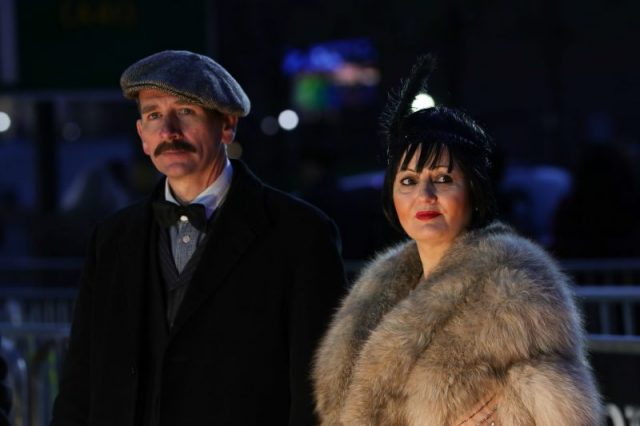 The city of Birmingham suffered greatly during the Blitz and was largely rebuilt after the war, losing many of its authentic locations.

Therefore it is no wonder that the BBC production team behind Peaky Blinders chose this institution for their depiction of Birmingham just after the Great War.

For the purpose of filming, the Museum’s Canal Arm section was adapted to serve as scenery for some of the most important locations in the series. 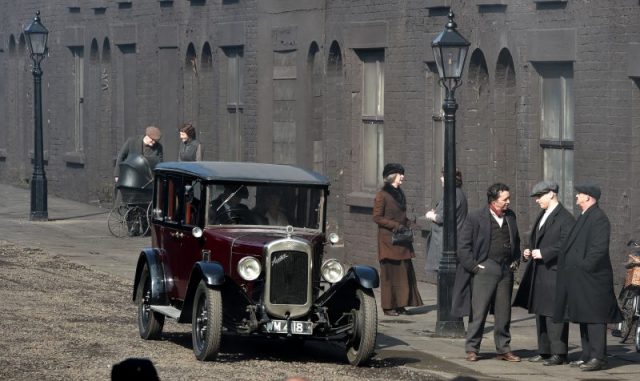 For example, the Small Heath Scrap Metal Yard, which includes the Museum’s boat collection was re-decorated for three days straight before the filming took place.

Also, the furnaces among which Tommy Shelby takes his iconic stroll were filmed in the Museum’s Blacksmith Forge.

The Canal Street Bridge serves as the secret meeting spot for Ada and Freddie Thorne, while the recognizable windows of the blacksmith shop can be seen on several occasions during season one as a gathering point of the Shelby clan. 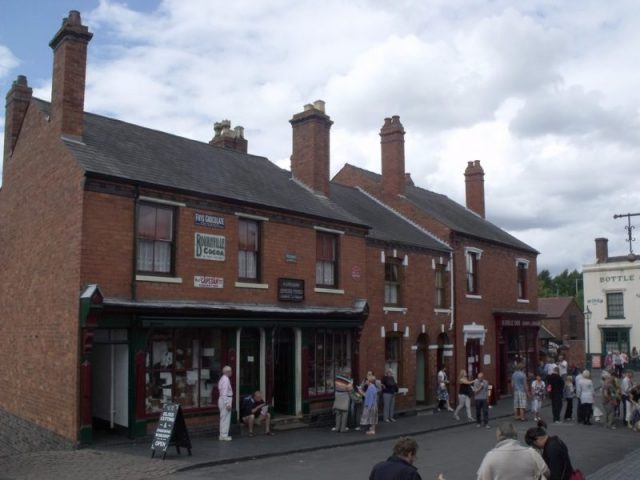 Furthermore, season two of Peaky Blinders gave way to new locations, all situated in the Black Country Living Museum, like the Anchor Forge, integrated into the already existing set of the Scrap Metal Yard owned by the Shelby siblings’ uncle, Charlie Strong.

Then there are the cottages and alleyways of the “residential area”, and the Dudley Canal Trust, where the scene of Uncle Charlie rescuing wounded Tommy Shelby was filmed. 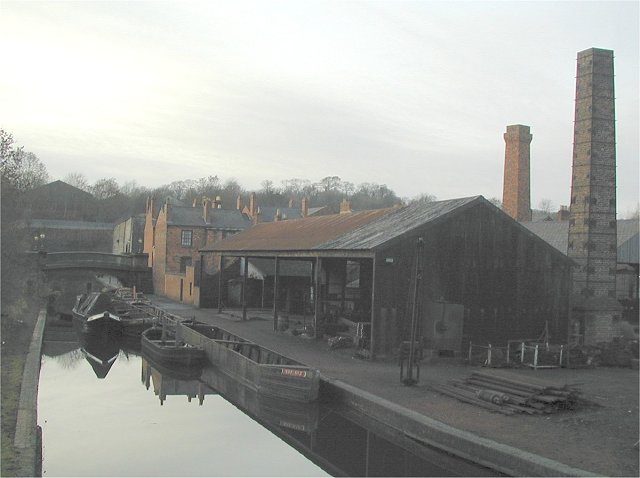 By 2015, the museum had become a regular contributor to the elaborate Peaky Blinders universe. More and more buildings were included as the storyline progressed into its third season.

Settings like the stables, the Workers Institute (which served as the armored vehicle plant offices), and St. James School, where the suspense-fueled season finale takes place, were also added to the list. 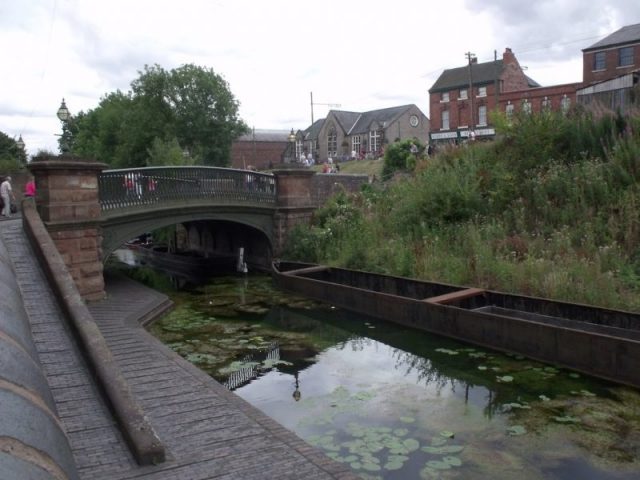 With the set fully established, season four went to the full extent of adding the most-authentic props, by using the museum’s very own tables, chairs, wooden whiskey crates and traveling caravan carts, as well as horses that occupy their stables.

Apart from the horses, the museum provided the boats which play an important part in season four, as well as sets like their lime quarry which acts as an exact replica of the 1926 Dudley limekiln, and the alleyways around their Gregory General Shop.

According to Andrew Lovett, Chief Executive of the Black Country Museum, the staff are always excited when the Peaky Blinders crew announces filming, as there is a real buzz to seeing Hollywood top tier stars like Cillian Murphy, Adrien Brody and Tom Hardy walking onto the set. 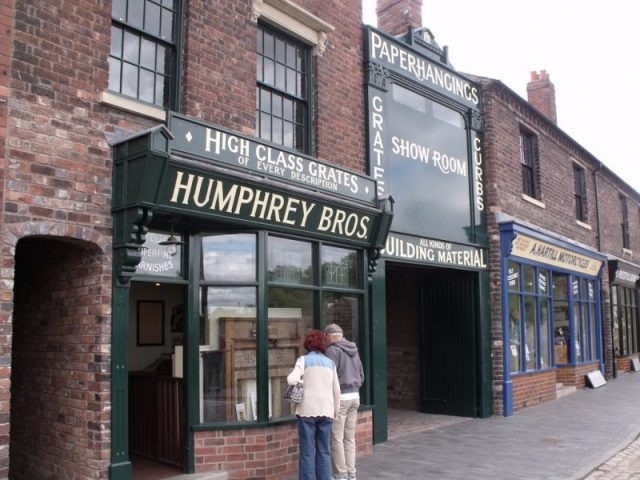 Since they have become regulars, the show’s writer, Steven Knight, is no stranger to answering questions for the museum’s website. In 2017, he gave an interview in which he stated:

“I love it because the museum is wherever you point the camera, you’re still in the historic world, you’re not going to suddenly see a motorway or a tower block at all so I love it and it just makes it a very contained environment and if you speak to the actors, they love being here too. Where possible, we try to start [the filming] here at BCLM as it gets everyone in the mood, it gets everyone in the spirit of the time, do you know what I mean?”

Read another story from us: The Real Peaky Blinders Were Just as Savage

Since it was first incorporated into the BBC-produced hit series, it has become a pilgrimage site for tourists who are looking for that specific Peaky Blinders atmosphere.

« Pilot Departed from New York for a Non-Stop Flight to L.A – Landed in Ireland
An Unlikely Casanova – The Lovers and Trainwreck Lifestyle of Mickey Rooney »