Though he is enshrined on the Mount Rushmore along with Washington, Jefferson, and Lincoln, the 26th President of the United States tends to be overlooked by many today.

Not historians, who are keenly aware of the immense changes he brought not only to the Office of President, but to the United States and the American people, and of his personal bravery in the Spanish-American War. 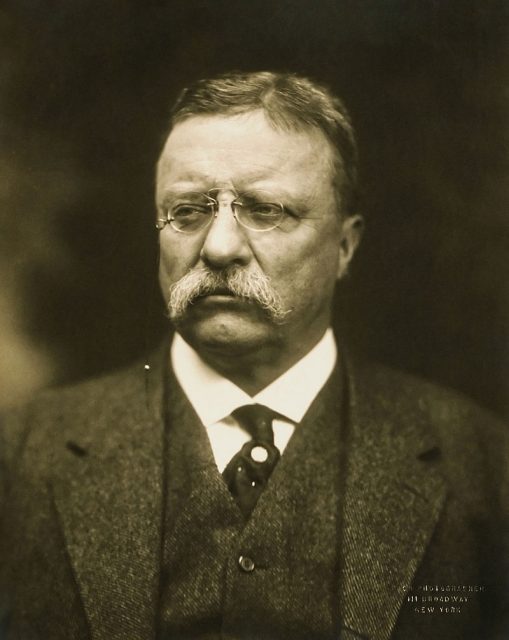 Roosevelt is widely credited with beginning the crusade against the abuses of Big Business, which in the years after the Civil War had helped make America one of the richest nations in the world, but had also caused wide-spread abuses in the workplace, violence against workers, and exerted immense corrupt political power from the local to the national level. “TR” (no one called him “Teddy” to his face”) is also credited with founding the National Park System, and bringing some sense of the importance of nature and ecology to the American people. 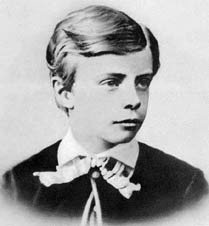 Roosevelt is also credited with moving American military power onto the world stage, shifting it from just a regional power to a world power. His orders for the “Great White Fleet” to sail the globe was a message to the other nations of the world that the United States had arrived on the global stage.

Here are a few things about the first president named Roosevelt that many people don’t know:

He was shot in the chest during a speech, yet finished it before getting medical care 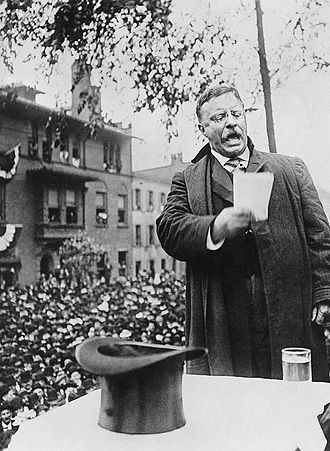 Running for president in 1912 on the 3rd party “Bull Moose” ticket after his last term in office in 1909, Roosevelt was making a speech and the crowd was going wild. But before the speech, something unreal had happened. TR’s first words were: “Friends, I shall ask you to be as quiet as possible.” His second words stunned the crowd: “I don’t know whether you fully understand that I have just been shot.” Yes, a would-be assassin had shot TR in the chest. 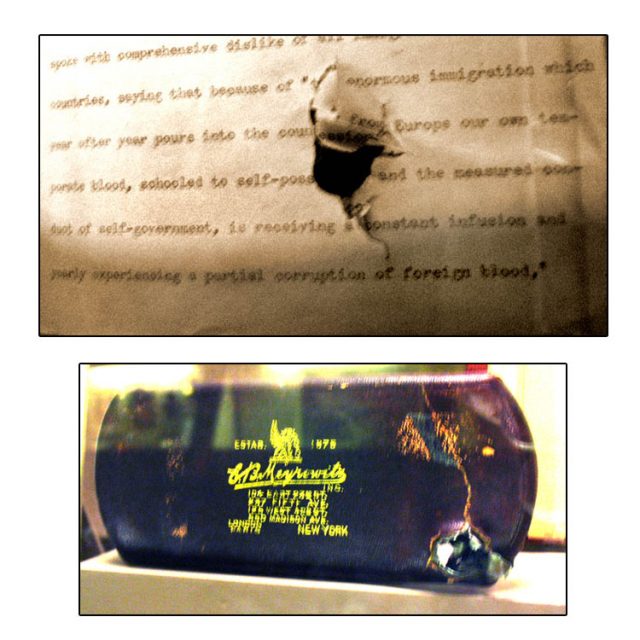 The bullet-damaged speech and eyeglass case on display at the Theodore Roosevelt Birthplace. Photo by Rickster77 CC BY-SA 3.0

Luckily for the ex-President and candidate, the long 50-page manuscript of the speech slowed the bullet down and changed its trajectory. Still, the bullet entered his body, missing his heart.

This happened as he was getting in his car to make his speech. Looking at his shirt, he saw blood, but when he coughed intentionally and no blood came up, he got angry at his aides who wanted him to get medical attention. “You get me to that speech.” He had a bullet hole the size of a dime in his chest, but finished the speech – it took an hour and a half. Now you see why no one ever called him “Teddy” to his face.

When first world war broke out, he volunteered for front-line duty 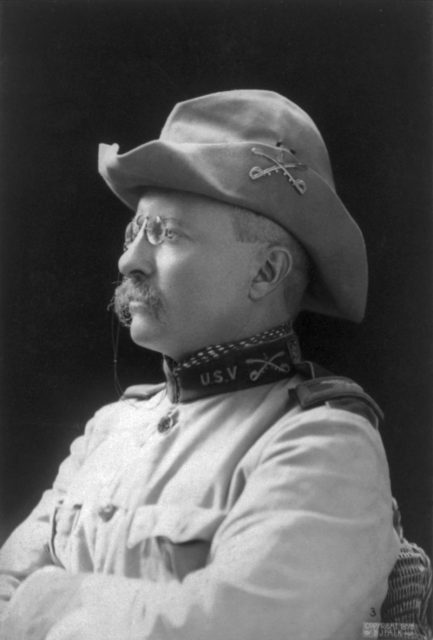 A veteran of the Spanish-American War, Roosevelt was no stranger to battle, and wished to fight for his country during the first world war. He lobbied Woodrow Wilson to let him go, but the Commander-in-Chief refused. Rallies in support of Roosevelt took place throughout the country, but to no avail. Sadly, Roosevelt had to endure something worse – the loss of his son Quentin, who was shot down over France in 1918. His eldest son, Theodore Jr., was a hero in the second world war, though a heart-attack claimed him before wars’ end. 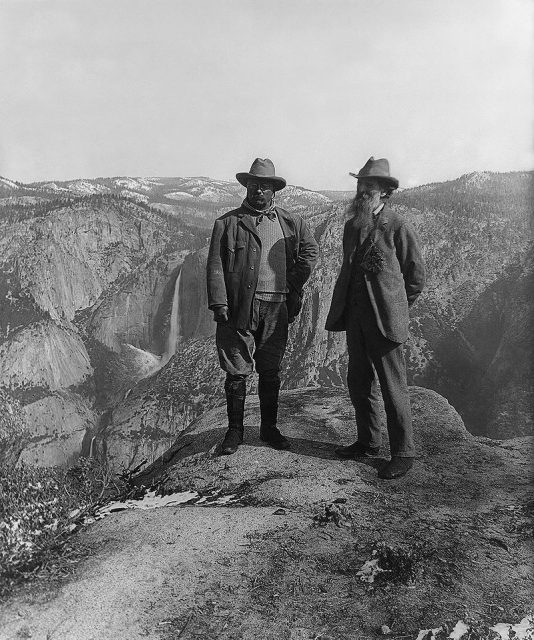 A famed outdoorsman in later life, Roosevelt had spent most of his youth working on his body and health, because much of his childhood was spent inside, in poor health with a bad heart.

Roosevelt figured that if he was to die early, he might as well go out doing what he loved, not sitting in some bedroom. He also possessed immense energy and needed an outlet for it. A year after college graduation, on a honeymoon tour of Europe with his new wife, Alice, he took a side-trip and climbed the notoriously difficult Matterhorn – without mountaineering experience. 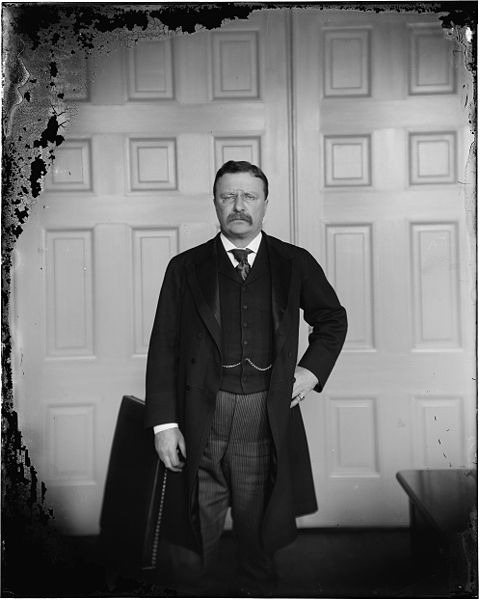 This entertainment and social organization also claims Jack Lemmon and Jodie Foster as alums, and has been putting on shows – including cross-dressing burlesque shows – since its inception in 1770. It is one of the oldest entertainment fraternities in the world, though it has been open to women in supporting choreographic roles for some time (this changed in 2018).

Roosevelt was a tireless writer 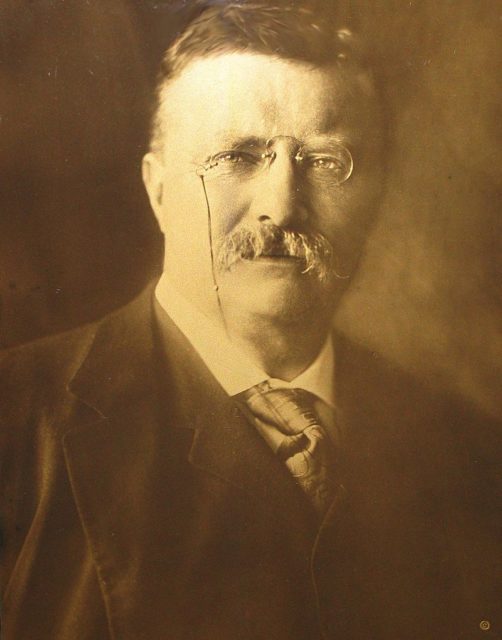 Though one might wonder where he found the time, TR was an accomplished and prolific writer. He wrote 38 books, including a four-volume series The Winning of the West, and many articles on hunting and the outdoors. His The Naval War of 1812 earned him kudos among professional historians at the age of 23.

TR was almost completely blind in one eye 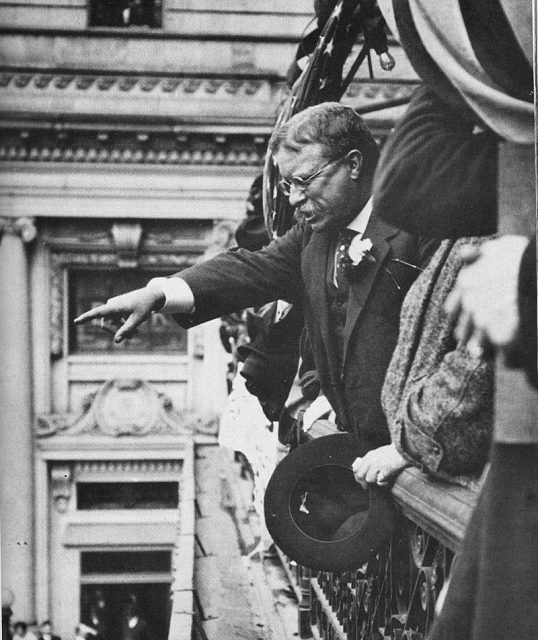 TR liked to box. He got in the ring at Harvard and was a contender for the school’s lightweight championship. He also sparred during his campaigns – and in the White House.

He sometimes invited boxing champions to the White House to give him a light workout – with the gloves. One young artillery officer was asked to spar with the president – and TR did not want anyone to pull punches. The officer didn’t, and destroyed a blood vessel in the president’s left eye.

Roosevelt was the first sitting president to leave the country 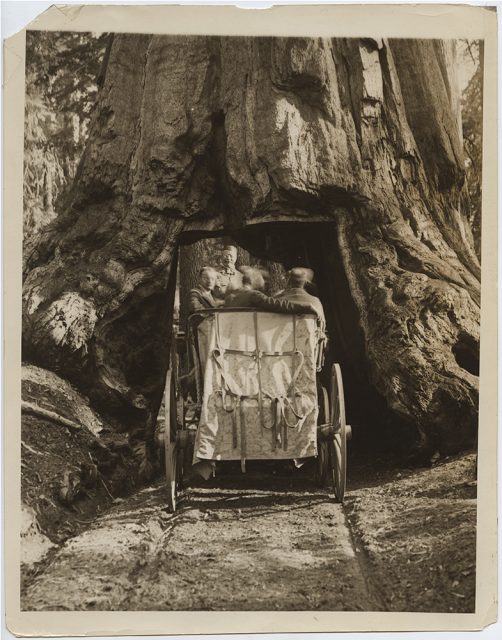 Though many believe this claim to fame was Woodrow Wilson’s. After WWI, Wilson was the first person to visit a foreign country. TR was the first president to leave the nation (1906) – but he sailed to the Panama Canal, which was being built, and stayed on-board. 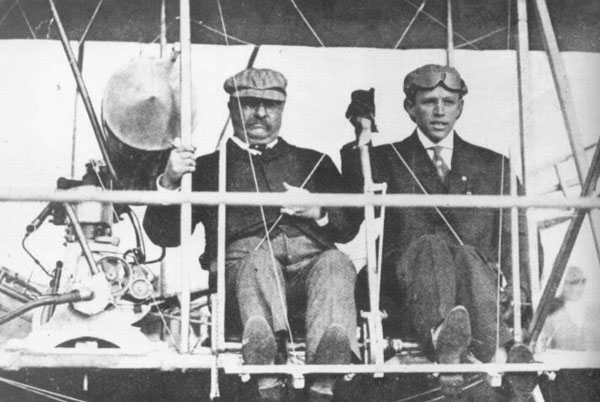 While many credit Roosevelt’s ordering the Great White Fleet around the world as the symbol that America was now a world power, Roosevelt was keenly aware that it took more than merely bluster to get that kind of attention.

Roosevelt offered the good offices of the United States to end the Russo-Japanese War of 1904-05, and mediated between the two hostile countries, earning the famed Nobel Prize in 1906. He used the prize money to fund a trust that worked to reconcile workers and owners in violent industrial disputes.

Washington threw a silver dollar across the Potomac, Roosevelt skinny-dipped in it

While the first President of the United States didn’t actually throw a coin across the wide Potomac, the 26th President did. TR was famous for his strenuous walks – he led his family on them before and after his time as president, and he continued them in the White House.

He often ordered the presidential yacht down the Potomac and Anacostia Rivers, sometimes leading cliff-climbing parties, or going off into the woods for target practice with his revolver. After all that, he would doff his clothes, and take a plunge in the river to cool off. 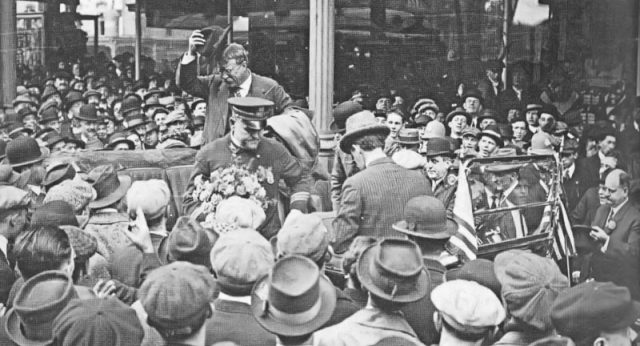 Roosevelt in Pennsylvania on October 26, 1914

If you’ve seen Gangs of New York, you know how dangerous pre-1900 NYC was. It was also intensely corrupt. As one of the city’s police commissioners, TR went after crooked cops and even went so far as to walk the streets at night to make sure police were walking their assigned beats, and not taking a nap.

TR’s wife and mother both died on the same day 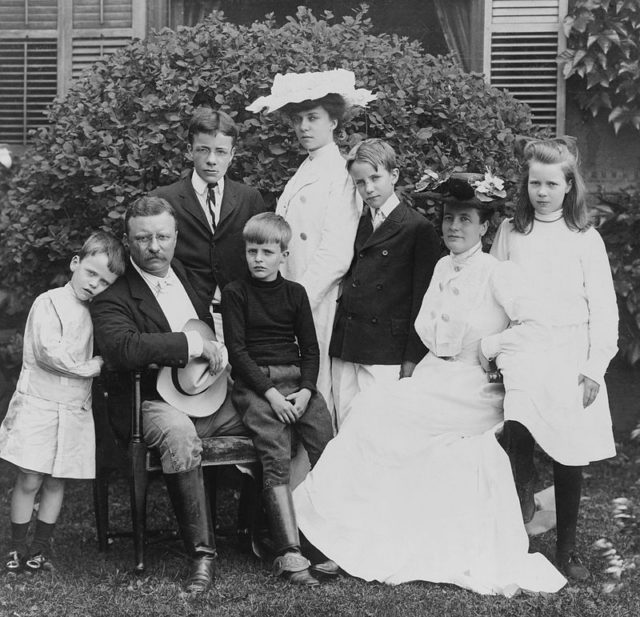 Roosevelt family in 1903 with Quentin on the left, TR, Ted, Archie, Alice, Kermit, Edith, and Ethel

Read another story from us: The Most Popular, Influential and Eccentric First Daughter in American History

In his diary, Roosevelt wrote: “The light has gone out of my life.”