Airing from 1985 through to 1992 and starring Beatrice Arthur, Betty White, Rue McClanahan, and Estelle Getty in the lead roles, The Golden Girls has gone down in history as one of the most beloved sitcoms of all times, and in 2020, fans of the show will have a once-in-a-lifetime chance to climb aboard a cruise ship for a very special Golden Girls event.

CNN reports that the five-day cruise will set sail on February 24, 2020 from the port of Miami, FL, which is the city where the girls themselves lived on the show.

The cruise will sail down along the Florida coastline, stopping off at Key West along the way, before heading across the Caribbean Sea to call at the Mexican island of Cozumel and finally heading home. 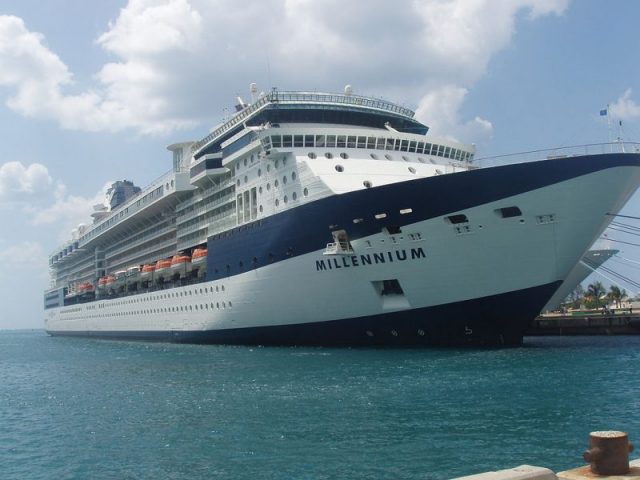 The whole cruise will be themed around the popular NBC sitcom, including various special events like a cheesecake party, a bar crawl, a fancy dress party, a bingo night, and a karaoke night, with plenty of humorous references to the show and opportunities for passengers to meet fellow fans and indulge their adoration for Rose, Blanche, Dorothy and Sophia.

The cruise is being organized by Flip Phone Events, a travel company specializing in themed cruises, and will be taking place on board the Celebrity Infinity. A Millennium Class cruise ship, the Infinity is ranked as one of the finest vessels in the Celebrity fleet.

It measures over 960 feet in length and features all kinds of amenities and facilities including a rooftop terrace, an outdoor movie theater, multiple restaurants, luxury suites, and more.

This cruise will represent an amazing chance for long-time watchers of the show to live out some of their favorite moments and share their love with hundreds of other fans. Demand for tickets is expected to be quite high, with equally high asking prices to match — tickets for a regular cabin are expected to cost around $1,000, with larger and more luxurious cabins available at higher price points.

The Golden Girls was, after all, a very successful show. It won multiple Emmy Awards, as well as several Golden Globes during its seven-season run. It’s also been ranked as one of the funniest, best-written, and most enjoyable shows ever made by many critics and experts. It often features in top 10 lists of the best sitcoms in TV history and has legions of fans of all ages. 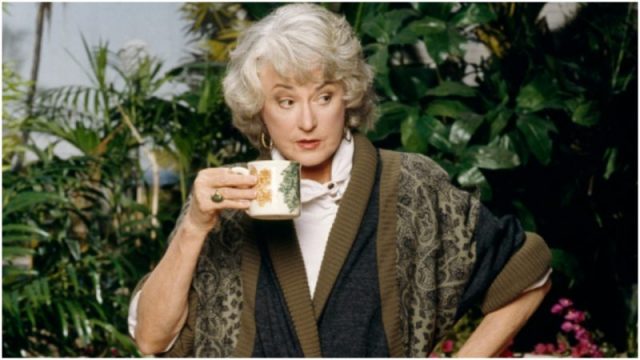 Even now, many years after the show ended, The Golden Girls is still gaining new fans and followers as younger generations learn about the show and enjoy the quick-witted comedy and big personalities of the four main characters. Sadly, only Betty White remains as the sole surviving member of the main cast, but the show’s legacy is clearly stronger than ever.

Golden Girls has had a strong influence on many modern sitcoms and pop culture in general. People still reference the episodes on a regular basis, and there’s even a popular celebrity podcast called “Out on the Lanai” in which guests discuss their favorite Golden Girls episodes and cult moments. 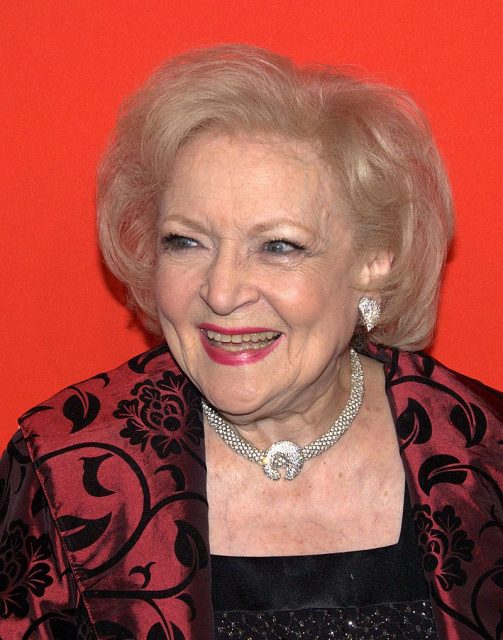 The idea of themed cruises might sound strange to some, but there’s a growing interest in these kinds of events. Disney have been running themed cruises around their various films and franchises for years, with recent examples being Star Wars and Avengers-themed cruises, and there have also been cruises based around shows like The Walking Dead and Star Trek.

Just like comic and movie conventions, these kinds of events are a lot of fun for the fans, giving everyone an opportunity to dress up, meet like-minded people, have fun, and celebrate the shows, films, books, video games, and other forms of entertainment they love. The Golden Girls cruise is set to be another fine example, and fans are already looking forward to booking their tickets.

« Mysteries of the Superstition Mountains, Is It All About Golden Treasure?
The Sword-Wielding Pregnant Viking – Freydis Eirikdottir »