It was a marriage that merged two “houses” of Hollywood royalty. Well. almost.

In September of 1971, Liza Minelli, the daughter of Judy Garland and director Vincent Minelli, and Desi Arnaz Jr., the son of beloved I Love Lucy stars (and one-time husband and wife) Lucille Ball and Desi Arnaz, embarked on a relationship that sent Tinseltown tongues wagging.

The couple’s illustrious lineage was a big part of the fascination. Then there was the age difference — and it was a doozy: Minnelli was 26; Arnaz just 19 and barely out of high school. 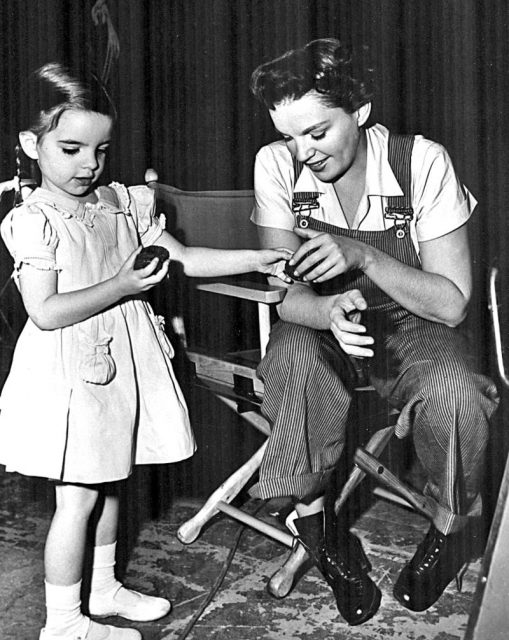 The actress brushed off the seven-year gap, gushing to one reporter, “Desi is really much older than his age.”

The two were everywhere. Arnaz accompanied the actress to the 1973 Academy Awards, where Minelli took home Best Actress honors for her performance as Sally Bowles, in the musical Cabaret. Minnelli traveled to Tokyo to keep Arnaz company on the set of his 1973 movie Marco Polo.

There seems to have been some debate as to whether Arnaz’s mother, the formidable Ball, was happy with the arrangement. Publicly, she appeared to be delighted. “I’ve known Liza since she was a child,” said Ball. 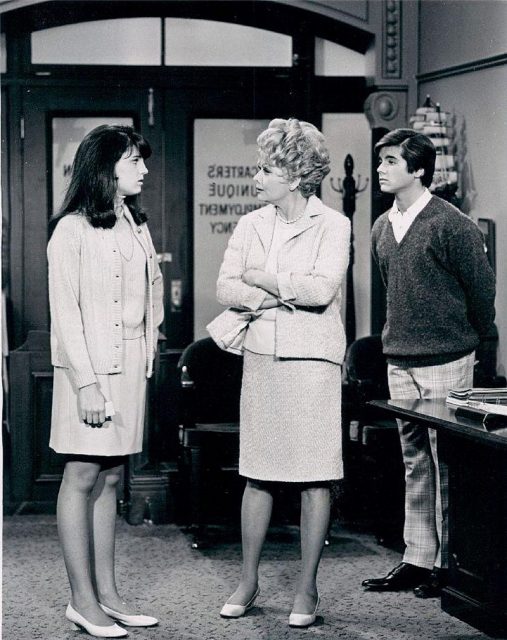 “They’re very good for each other. I couldn’t be happier.” Some, however, believed that Ball was beside herself, convinced that Minnelli was too old for her boy.

What’s more, she wasn’t all that thrilled with Minnelli’s jet-setting lifestyle — nor the fact that she was married at the time, to Australian musician and showman Peter Allen. 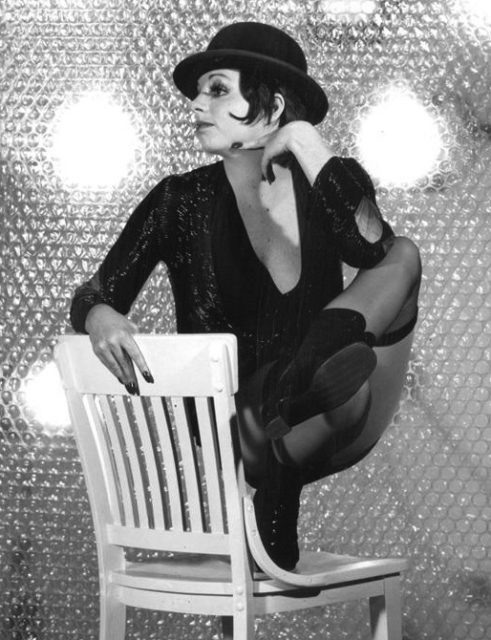 Not that Arnaz didn’t have baggage of his own. The young man had earned quite a reputation as a lady’s man on the L.A. dating circuit, starting when he was just 12 years old.

In a 1978 issue of People magazine, Martin would recall that his old friend “was the lover of the group. There was no shortage of groupies. Of course, they were 10 to 12 years old.” 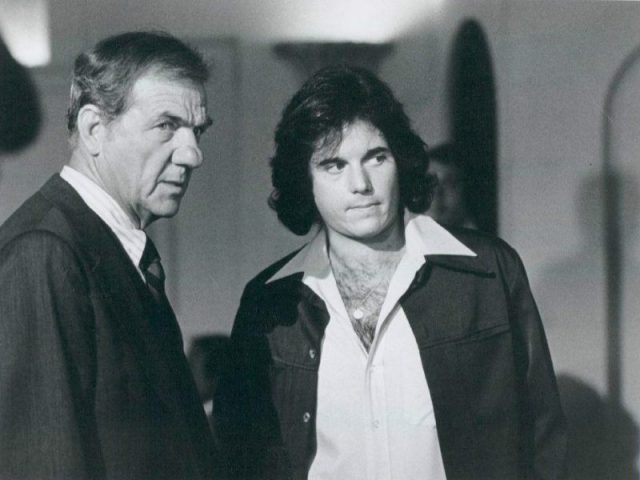 Publicity photo from the television program ‘The Streets of San Francisco’. In the photo are Karl Malden and Desi Arnaz, Jr.

After his stint as a drummer, Arnaz appeared on his mom’s third sit-com, Here’s Lucy (1968-1974), from age 15 to 17. It was around this time when he embarked on a romance with actress Patty Duke, then 23. This was too much for Ball, particularly when Duke announced she was pregnant, shortly after the couple had parted ways, claiming that Arnaz was the baby’s daddy. (DNA tests, done years later, would prove otherwise.)

Then came Liza. After the multi-talented actress wrapped production on Cabaret in 1971, she flew to Las Vegas, where she bumped into Arnaz. (They had first met decades before, as little kids in Beverly Hills.) The two started dating and eventually moved in together. The media, predictably, went nuts.

When Minnelli and Arnaz were about to board a plane to Japan, where Arnaz was filming the movie Marco Polo, they were greeted at the airport by hundreds of photographers. Shortly afterwards, they exchanged rings and announced their engagement. 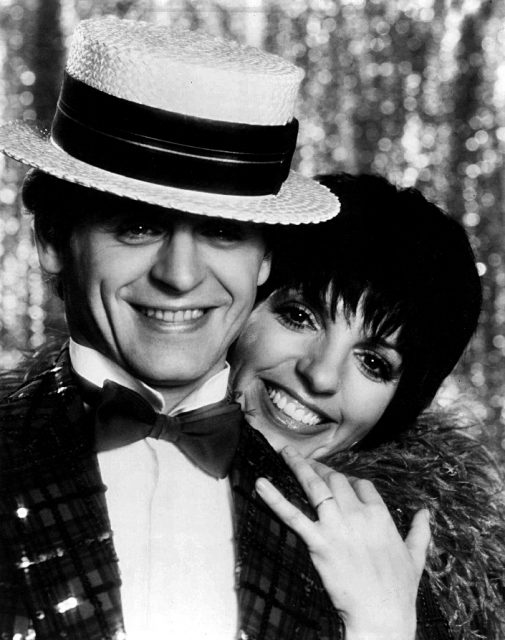 “We won’t get married for a while, but certainly within the next few months,” said Minnelli. It seemed legit: Arnaz’s dad, Desi Arnaz Sr., claimed the couple would get hitched at his home in New Mexico that following January.

It never happened. By January 1973, Minnelli had fallen for someone else: 47-year-old Peter Sellers. Minnelli, a woman who loved being in love, told reporters that they would be married as soon as they could get the paperwork together. (Wise move: For one thing, she was still married to Peter Allen.) 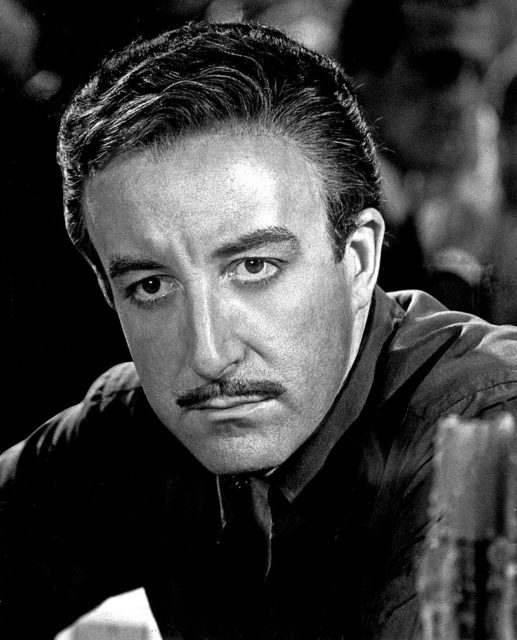 Arnaz licked his wounds for a while, but it’s hard to keep a good Lothario down. Soon, he was out and about with the likes of Victoria Principal (pre-Dallas), Kim Darby (True Grit), and Tina Sinatra, Frank’s little girl.

Read another story from us: Judy Garland was Called a “Pig in Pigtails” and Forced to Starve Herself

The capricious Minnelli, meanwhile, would move on once again: Her romance with Sellers lasted less than a month. “We had a lovely, lovely time,” she explained. “But it was all too much for both of us.” In other words, Bye-bye, Mein Herr.