Running from May 1804 through September 1806, the Lewis and Clark Expedition is one of the most famous and historic American expeditions of all time.

It ran from Camp Dubois in Illinois all the way west to the Pacific Coast, following the course of the Missouri River and making many, many stops along the way.

Now scientists have actually been able to identify those stops based on laxatives used by the expedition’s members over two centuries ago. 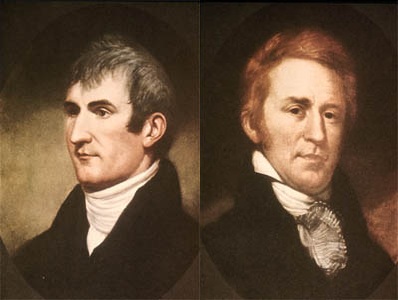 The Lewis and Clark Expedition was commissioned by Thomas Jefferson in 1803, just a little while after the Louisiana Purchase. The president wanted to establish a clear and defined route of trade and travel across the new western territories.

The Corps of Discovery was formed to participate in the expedition, led by Captain Meriwether Lewis and Second Lieutenant William Clark. It was a historic journey, and historians, archaeologists, and scientists have been studying it for years. 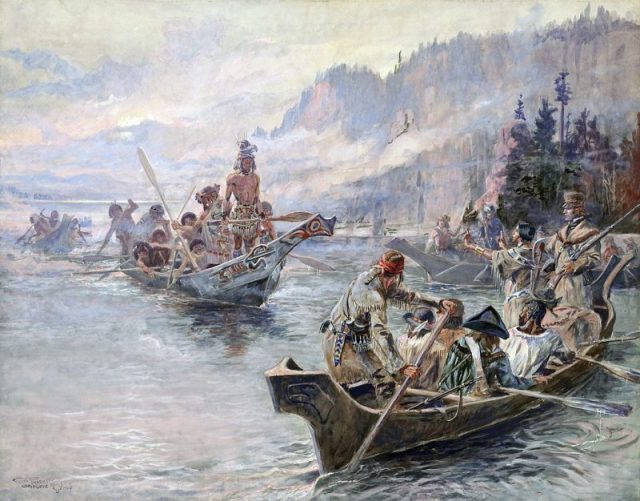 Researchers have been able to find and identify many of the expedition’s campsites through journal entries, maps, and more, but actually finding physical evidence of these camps had proven very difficult, until recently.

As Smithsonian reports, Lewis, Clark, and the rest of the group stopped off at over 600 locations in total over the course of their 28-month journey. In most cases, they only spent a day at these sites, but still would have to eat, drink, sleep, and dig latrines for their waste. 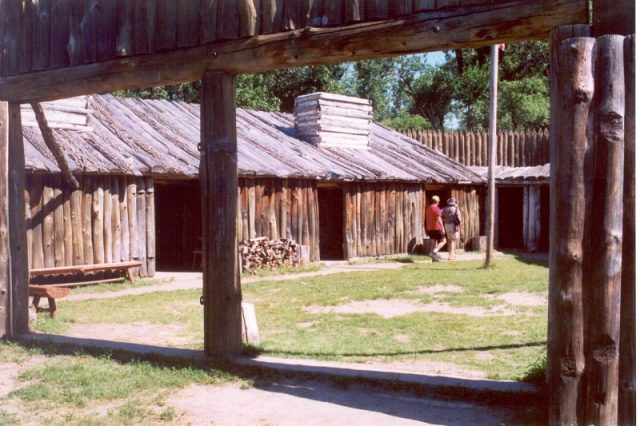 Back in the 18th century, it was actually quite common for people to take a drug named calomel. Mental Floss reports that this drug would never be prescribed in the modern era due to its high mercury content, but it was believed to be a fine remedy in the time of Lewis and Clark, and was very commonly prescribed for constipation.

The expedition journals reveal that many of the members of the group would make use of “Dr. Rush’s Bilious Pill”, which contained a large amount of calomel, also known as mercury chloride.

Lewis and Clark Meeting the Salish in Ross Hole, September 4, 1805

Naturally, the expedition members were only able to eat the food they caught or found themselves along the way, so digestive issues were commonplace among the group.

Little did the men know that the pills they were taking were very harmful for their bodies. They also had no idea that their latrine deposits would still be traceable centuries later and would actually be used to give us all a better idea of how and where the expedition went.

“Map of Lewis and Clark’s expedition: It changed mapping of northwest America by providing the first accurate depiction of the relationship of the sources of the Columbia and Missouri Rivers, and the Rocky Mountains around 1814”

When historians and archaeologists learned about these mercury-laden laxatives, they realized that they could actually take soil samples from old latrine areas and run tests to see if the Lewis and Clark Expedition went through the area.

Incredibly, this technique really has helped to plot out certain points along the route of the expedition. Some examples of sites that have been found in this way include Pompeys Pillar on the Yellowstone River and Travelers’ Rest in Montana. 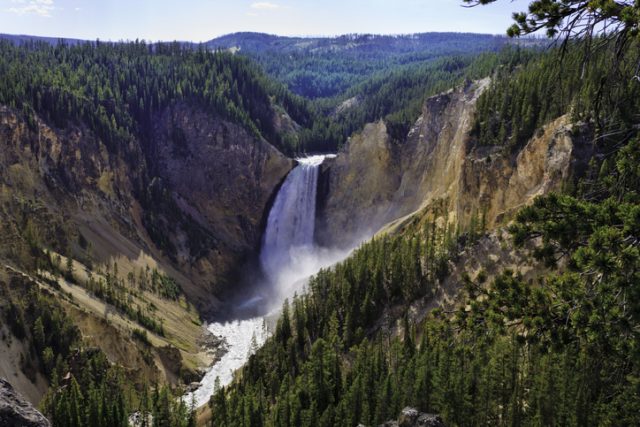 Travelers’ Rest is now a state park and attracts plenty of visitors every year, appealing to both nature lovers for its beautiful scenery and history buffs due to its connections with the Lewis and Clark Expedition.

Read another story from us: Mysteries of the Superstition Mountains, Is It All About Golden Treasure?

It’s fascinating to think that the contents of a pill taken over two centuries ago could actually be used in such a meaningful way, and it’s all thanks to the fact that mercury, a potent and dangerous element, does not decompose over time and has remained in the latrine pits for all those years.