Here’s Why it All Changed: Pink Used to be a Boy’s Color & Blue For Girls

Recent years have seen some big changes in terms of our perception of gender, with the age-old concepts of gender identities and “norms” being challenged and question by people all over the world.

New terms like “gender-neutral” and “non-binary” have entered the lexicon, but there’s still a lot of progress to be made in this area and there are still a lot of seemingly gender-specific concepts, and even colors.

For years, we’ve all lived and operated in a world where pink is traditionally seen as a feminine color, while blue is reserved for boys. We see this rigid dichotomy everywhere, from greetings cards to children’s clothes. 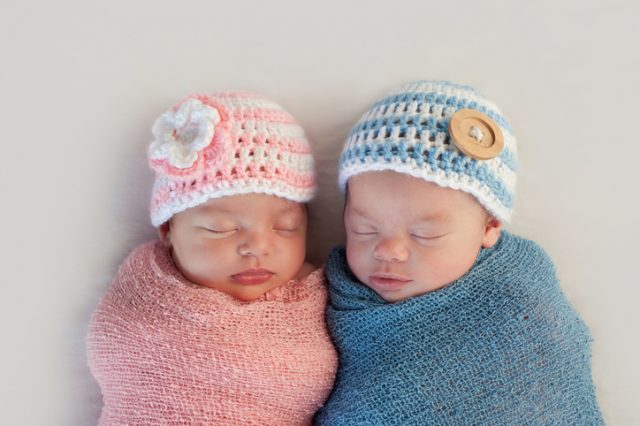 When a new baby is born, parents are typically given countless blue or pink gifts in relation to the child’s gender, but, as strange as it may seem to us nowadays, there was a time when blue was the “feminine” color, and pink was more popular with males.

To understand this concept, we have to go back to a time before colors were associated with gender at all. As revealed by Jo B. Paoletti, a professor at the University of Maryland and author of Pink and Blue: Telling the Boys from the Girls in America, there was once a time well before pink and blue were used to distinguish between boys and girls at all. 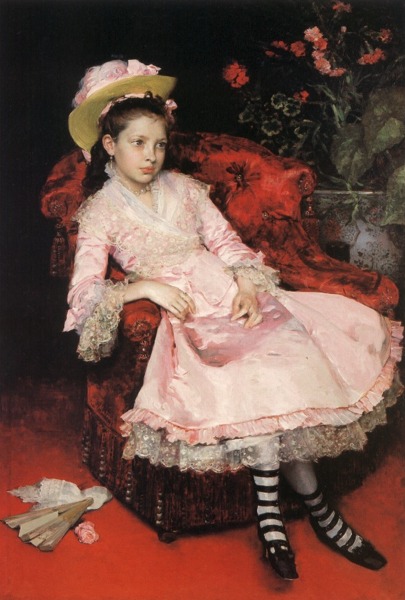 Back in those days, society was actually a lot more progressive than it eventually became, with gender-neutral clothing being the norm. All children, whether male or female, were typically dressed in white.

Both boys and girls would wear dresses at this time, and the color white was chosen due to the fact that it was very easy to clean using bleach. Children wouldn’t really start wearing more colorful attire and gender-specific items like shirts and skirts until they reached the age of six or seven. 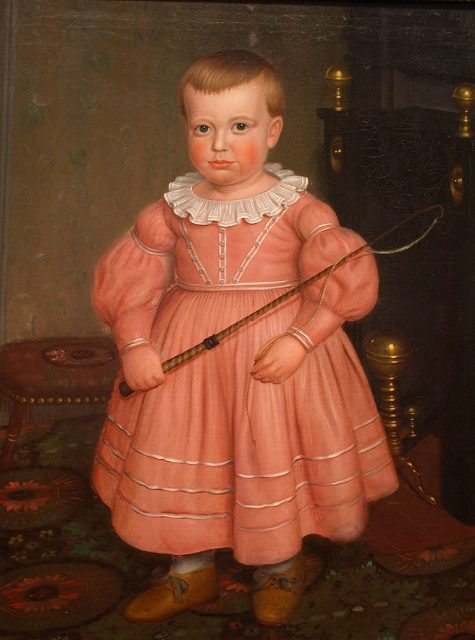 As reported by The List and revealed by Paoletti in her book, the concept of associating individual colors with genders didn’t really start to happen until the mid-19th century.

At this point, light tones and pastel colors started to be more commonly seen on children and associated with little ones. Decades later, the individual colors of pink and blue started to be linked with one gender or the other, but not in the way we might expect. In fact, blue was usually worn by girls and pink was the preferred shade for boys. 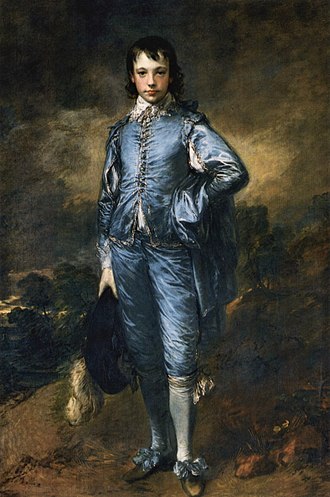 The Blue Boy by Thomas Gainsborough, 1779

A specific example of this can be seen in an old trade publication from 1918. According to Smithsonian, the magazine Earnshaw’s Infants’ Department noted “The generally accepted rule is pink for the boys, and blue for the girls”.

Theories to explain this have varied over the years, but it’s generally believed that blue was associated with the Virgin Mary, hence its more feminine connotations, while pink was linked to red, which was seen as a strong and masculine color. 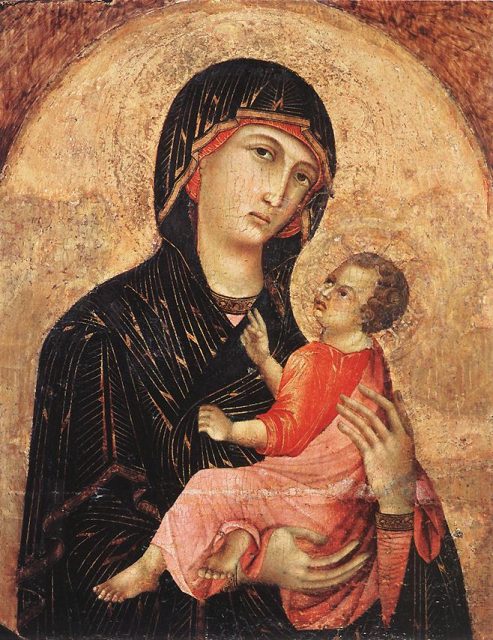 In the 1280s, Duccio painted the Christ child dressed in pink

These ideas were reinforced by writer and color expert Gavin Evans during an interview with Business Insider. 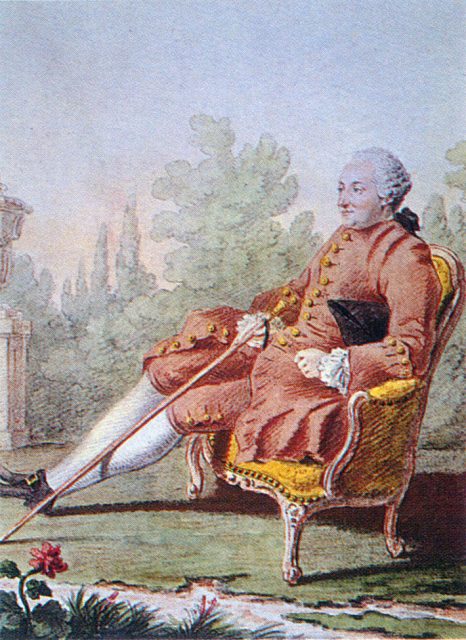 Strangely enough, in the wake of World War II, the script was flipped and pink suddenly started being marketed and sold by fashion brands and retailers as the perfect color for women, while blue was suddenly manly and masculine.

Over time, the gap between these colors only increased and the pink/blue divide started to spread to toys, accessories, cribs, strollers, and more. 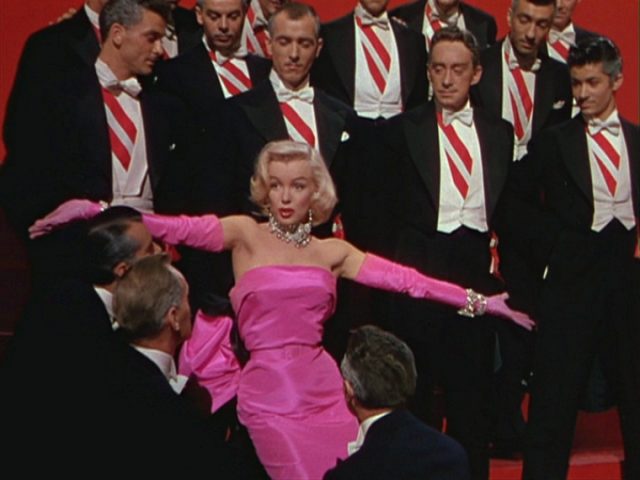 Nowadays, with greater understanding and awareness of gender identities and more work being done to break down old stereotypes of gender-specific associations, the time of the pink/blue divide might be approaching its end.

Read another story from us: 6 Seriously Weird Fashion Trends that at One Point in Time were Very Popular

Fashions and trends can change in an instant, and the fascinating but strange story of pink and blue is clearly a perfect example of just how quickly these ideas can come and go.