Humanity has come a long way in a very short amount of time. It’s incredible to think how much society has changed over the last few centuries.

Even in the last few decades, we’ve seen the rise of the internet and the development of robotics and artificial intelligence, and the pace of human innovation and accomplishment shows no signs of slowing down.

Undoubtedly one of the finest moments in recent human history came on July 20, 1969. It was on that date that the first manned mission to the Moon, Apollo 11, touched down, with Neil Armstrong stepping out onto the surface and claiming victory for the United States in the infamous ‘space race’ with the Soviet Union. 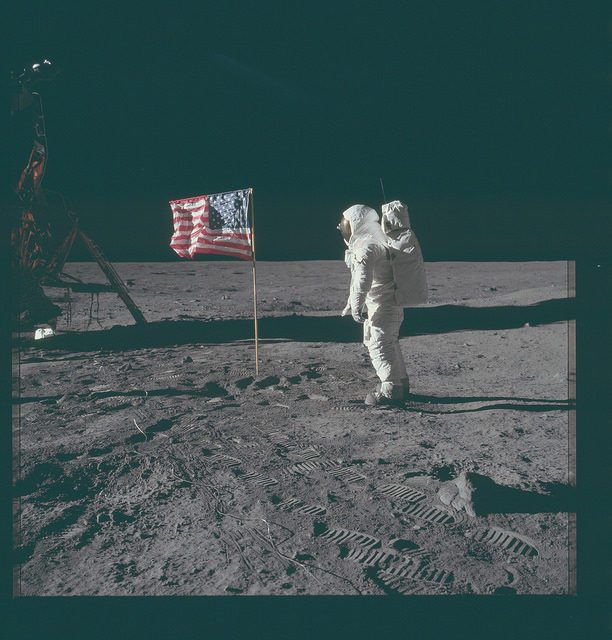 It was a monumental moment for the history of both the United States of America and mankind as a species, but even now, decades later, there are still many people out there who believe that the whole thing was a hoax.

Conspiracy theories regarding the moon landings have been raging for a long time, and one of the men involved in the Apollo 11 mission, Buzz Aldrin, demonstrated his anger at the doubters back in 2002. 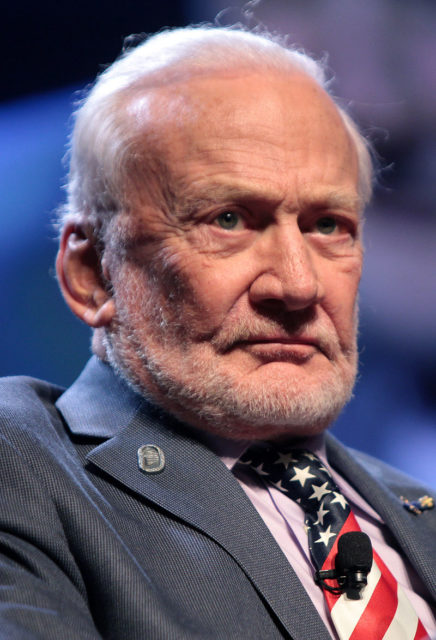 A lot of people believe that the moon landings were staged right here on Earth, making use of film sets and technology to recreate a moon-like scene in order for the United States government to gain power and popularity. This, in spite of the fact that there are literally thousands of photos of the Moon landing and a lot of proof that is very hard to argue against.

Still, the conspiracy theorists continue to argue their case. Many claim that by analyzing the footage and photos of the event, there are some strange inconsistencies that just don’t add up.

They point to the waving of the American flag, strange shadows, absence of stars, and other issues to support their claims. One of the most famous moon landing deniers of all is Bart Sibrel.

A documentary filmmaker, Sibrel actually went as far as producing no less than four films on the subject, including A Funny Thing Happened on the Way to the Moon. That film was released in 2001, but it was in 2002 that Sibrel really made headlines, as seen in the likes of the BBC and The Week, for some rather shocking reasons. 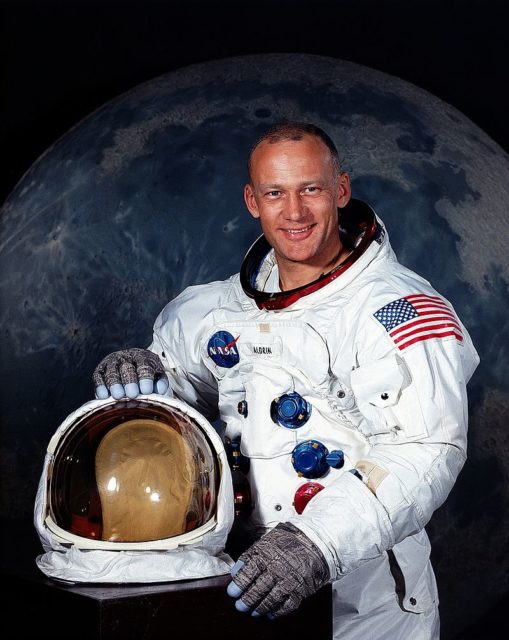 Around that time, Sibrel had developed a habit of harassing the astronauts involved in the Apollo missions, challenging them to swear on a Bible that they had truly visited the moon and demanding they answer his questions.

When Sibrel came upon Buzz Aldrin, the second man to walk on the moon, he quickly realized that he probably should have stayed home that day. 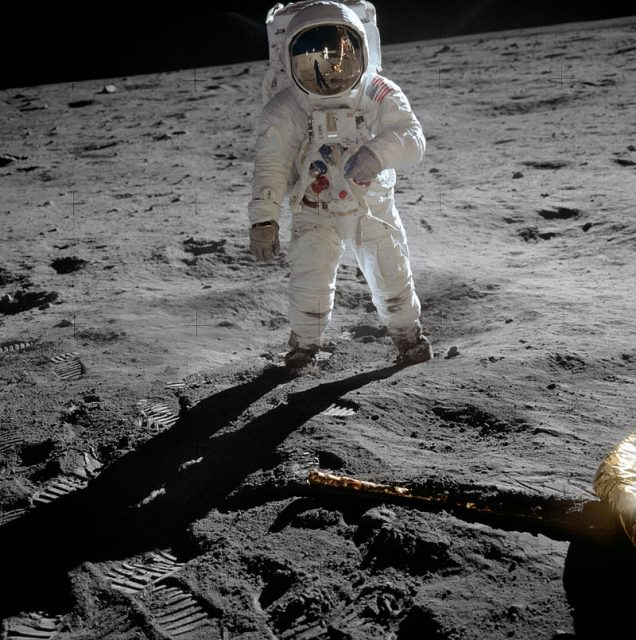 Buzz Aldrin poses on the Moon, allowing Neil Armstrong to photograph both of them using the visor’s reflection

Aldrin had been invited to a hotel in Beverly Hills, where he was set to take part in an interview with a Japanese educational program.

Sibrel was waiting for him and began to indulge in his typical antics, quite rudely and aggressively ordering Aldrin to swear on the Bible that he’d stepped foot on the moon, then going a little further — calling the legendary astronaut a liar.

Aldrin, 72 years old at the time, understandably frustrated by Sibrel’s unrelenting attacks, responded with one of his own: a swift punch to the face.

Sibrel, as could have been expected, responded by trying to press charges against the astronaut, but the whole thing was dropped when many witnesses explained what had happened, revealing that Sibrel had provoked Aldrin multiple times. 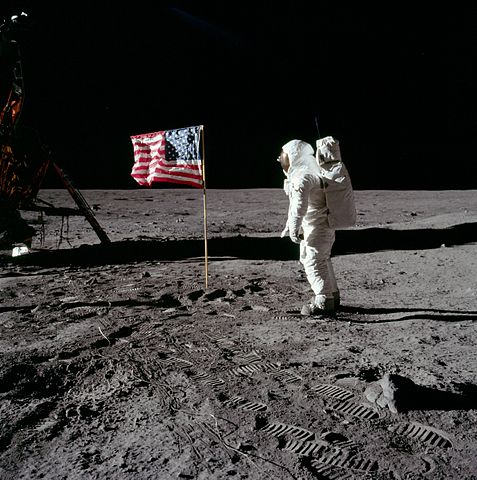 Buzz Aldrin salutes the US flag on the moon

Aldrin spent a total of almost 300 hours in space and will be forever remembered for his incredible contributions to human discovery and exploration.

Before becoming an astronaut, he was a fighter pilot in the United States military and fought in the Korean War. Sibrel, meanwhile, has slipped into obscurity and produced little of note since his altercation with Aldrin.

« Beetles with Morbid Tastes “Work” in Museums to Clean off Skeletons
Funny: Photographer Tracks Down People He Captured 30 Years Ago »