Sir Alec Guinness (1914-2000) was a British legend of both stage and screen. Perhaps best known to modern audiences for his portrayal of Obi-Wan Kenobi in the original Star Wars trilogy, Guinness actually began his career as a Shakespearean stage actor before successful negotiating the transition to Hollywood stardom.

Over the course of a career spanning more than half a century, Guinness earned numerous accolades and critical acclaim for his performances in films such as Oliver Twist, Lawrence of Arabia, Doctor Zhivago, and A Passage to India, in addition to legions of science fiction fans following his appearance in George Lucas’ Star Wars. In 1957 he won the Academy Award for Best Actor for Bridge Over the River Kwai. 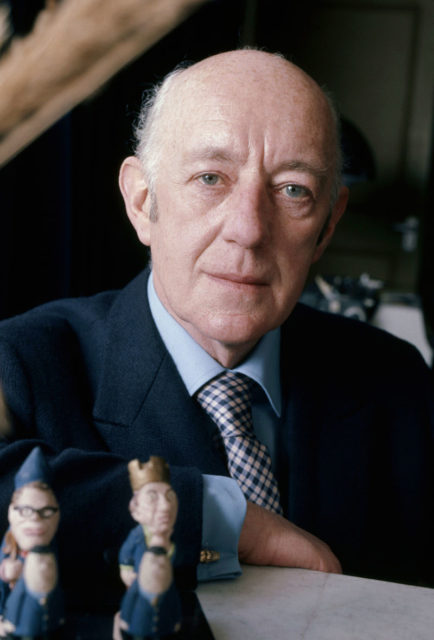 However, as a young man, Guinness also had a distinguished military career. During the Second World War he joined the Royal Navy Volunteer Reserve, and saw action in Sicily, Yugoslavia and other parts of the Mediterranean. Like many young men and women of his generation, his career was put on hold as he devoted himself to the war effort.

Prior to the war, Guinness was already making a splash on the London stage, starring at the Old Vic alongside other famous names such as John Gielgud and Laurence Olivier. In particular, his success in a variety of Shakespearean roles won critical acclaim on both sides of the Atlantic. 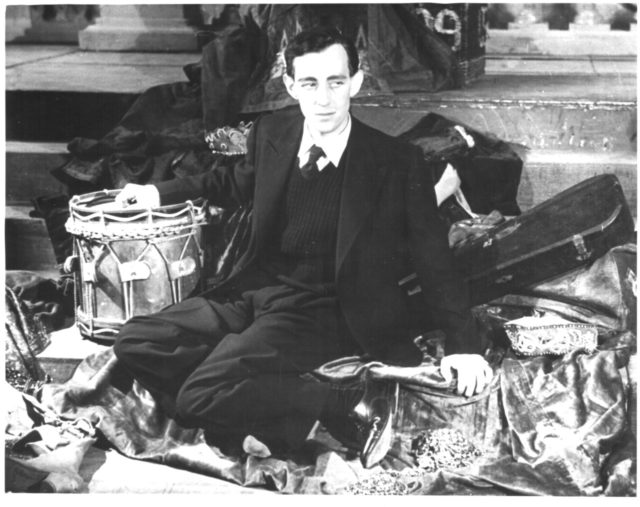 However, when war broke out in 1939, Guinness’ flourishing career was interrupted. In 1941 he joined up, enlisting in the Royal Navy Volunteer Reserve.

According to The Imperial War Museum, he completed his training in England and Scotland and was then sent to Boston to take delivery of a newly constructed landing craft.

Guinness was promoted to lieutenant, and given command of the new vessel. His first mission was to head for the Mediterranean, where the Allied forces were preparing for the invasion of Sicily, otherwise known as Operation Husky. Guinness was tasked with landing a group of 200 men at Cape Passero. 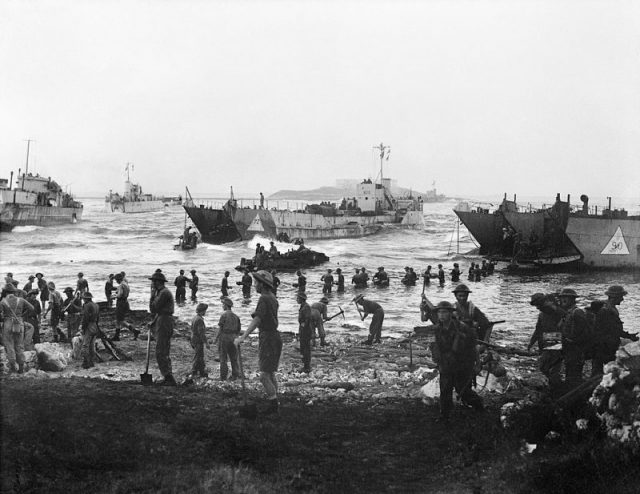 Troops from the 51st (Highland) Division unloading stores from tank landing craft on the opening day of the invasion of Sicily, July 10, 1943

However, when he arrived at the Cape, no one was there to meet him. A communications failure meant that Guinness hadn’t received a crucial message informing him that the landings had been delayed by an hour. Nevertheless, he managed to land the men, and the operation eventually came to a successful conclusion.

Recalling the event later in life, Guinness noted that an unnamed Royal Navy commander had insinuated that Guinness’ career as an actor made him unreliable and unsuitable for a job in the Navy. 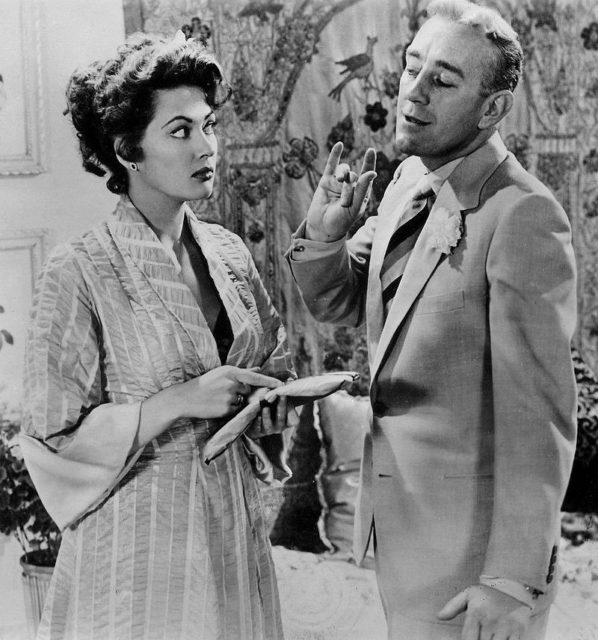 Photograph of actress Yvonne De Carlo and actor Alec Guinness in the comedy ‘The Captain’s Paradise’ (1953).

In a cutting retort, Guinness replied, “And you will allow me to point out, Sir, as an actor, that in the West End of London, if the curtain is advertised as going up at 8pm, it goes up at 8pm, and not an hour later, something that the Royal Navy might learn from.”

Operation Husky was not the only action seen by Guinness during the war. In late 1943 he was sent to Yugoslavia to ferry supplies to rebel groups working against the Germans.

In December of the same year, he was responsible for picking up a stranded group of Yugoslav women and children from the island of Vis. However, shortly afterwards his vessel was caught in a hurricane and he was forced to abandon ship. 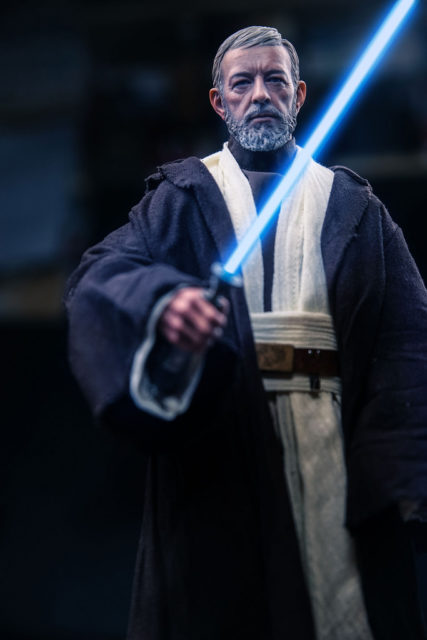 Guinness was later given command of another landing vessel and sent to take part in the Allied invasion at Anzio, in which the amphibious landings were an extremely important part of the strategy.

The invasion was a success, and Guinness survived the war, returning to Britain following the cessation of hostilities in 1945.

After the war Guinness resumed his acting career. However, his naval experiences had a profound effect on him, and even shaped his future performances. 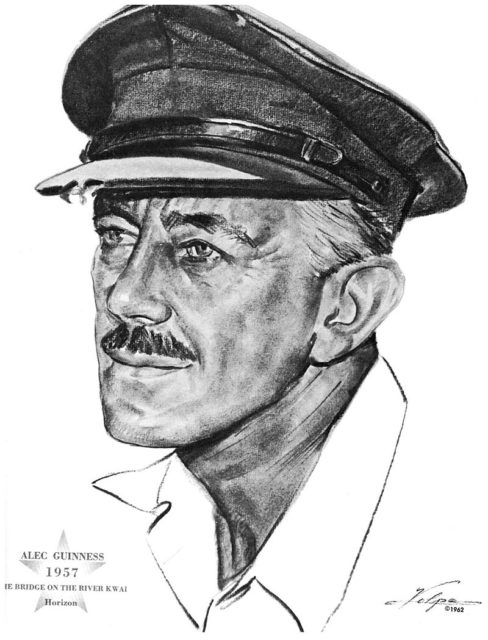 Drawing by Nicholas Volpe after Guinness won an Oscar in 1957

In 1957 he starred in the major Second World War epic, Bridge Over the River Kwai. Later, he would even take on the role of Adolf Hitler, in Hitler: The Last Ten Days.

While he would go on to enjoy the glittering life of a Hollywood star, these formative experiences during the Second World War fed into some of his most memorable performances on both stage and screen.