When an abandoned satellite starts transmitting again the weirdness begins. “Surprise” might be an understatement to describe amateur astronomer Phil Williams’ reaction upon being told that the ghostly radio signal he had detected was in fact coming from an abandoned satellite that had failed and disappeared decades earlier.

Williams told Southgate Amateur Radio News that the signal he detected from his base in Cornwall seemed to cycle every four seconds, diminishing and returning to create an eerie repetitive sound.

It would later be determined that the fluctuation was the result of the long-lost satellite barreling end over end through the void of space, causing variations in the light reaching the solar panels that Gunter’s Space Page says likely now power the depleted batteries of this 65 lb (30 kg) relic of the space age. 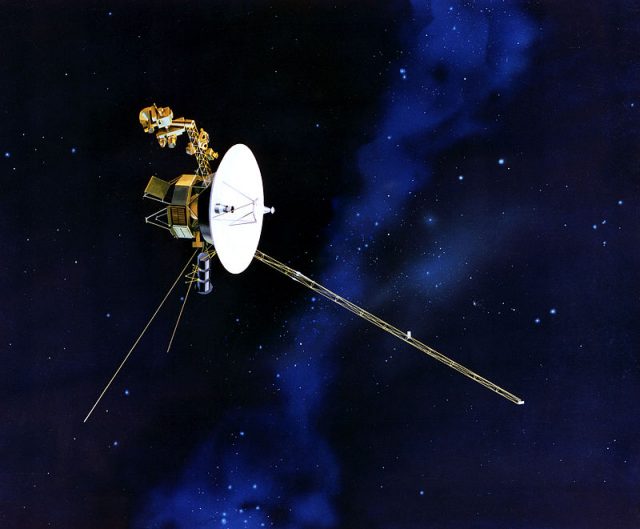 Scientists are unclear as to how the satellite continues to operate — Williams himself expressed some uncertainty as to how the craft might continue to function given the particularly harsh environment of space and its tendency to destroy electronic equipment.

The mystery is compounded by the fact that the propulsion system of the abandoned satellite, built by MIT’s Lincoln Lab and launched in February 1965, failed upon its launch and the craft was thought lost forever when it ceased to transmit in 1967.

After initially failing to reach its projected orbit, the satellite stopped communicating with its base for 46 long years before Williams’ discovery in 2013 of its abrupt (and for some, alarming) revival.

Some speculate that the battery’s demise may be allowing power to pass directly from the solar panels to the computer, with human error in the wiring of the device to blame for its premature failure.

The satellite was originally launched to test the United States’ capability to communicate via satellite after nuclear testing in the Pacific annihilated portions of the ionosphere and effectively halted high-frequency communications with their allies in Hawaii and New Zealand.

In an article, Prof. Sean Victor Hum of the University of Toronto explains that, prior to nuclear testing, the allies could use “ionospheric skip”, where signals could effectively be “bounced” off the ionosphere for transmission over the horizon where no line of sight existed.

With parts of the ionosphere effectively turned into blackspots, the US was suddenly without a vital communication infrastructure, and, as Mark Wade described in an article on Astronautix.com, the LES program was started to guarantee vital lines of communication. 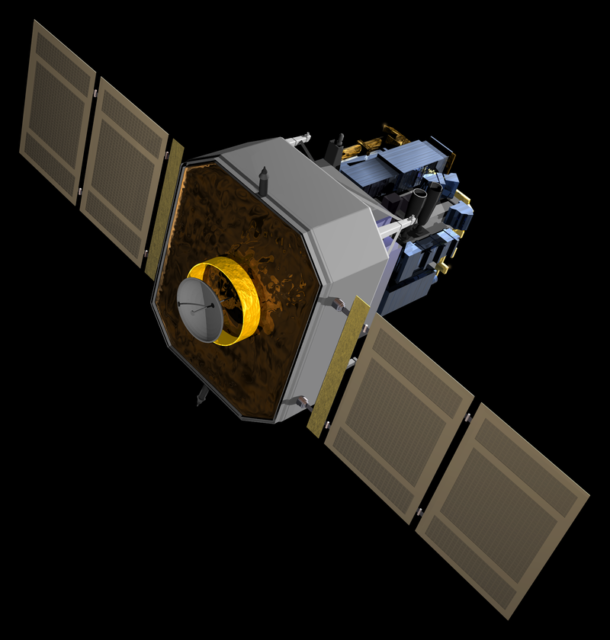 Other programs ran concurrently, chief among them Project West Ford, which planned to disperse 500 million ¾” long 18 gauge copper needles into Earth orbit to reflect radio signals in place of the damaged ionosphere. But, even in the early days of the space program, scientists recognized the dangers of cluttering the orbit with debris and the program was ultimately terminated.

The disappearance and reappearance of a manmade satellite is not without precedent — in 1988, NASA lost contact with its Solar and Heliospheric Observatory (SOHO) satellite as it carried out its observations of the sun.

A software error, later rectified, caused the temporary loss of communication with the craft before NASA was able to repair it, and the craft could resume its mission. 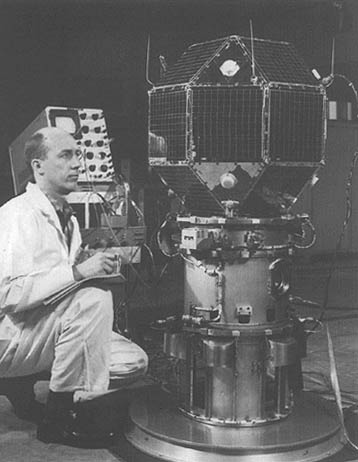 In the case of the LES-1 satellite, however, the waters are still murky as to the cause of its demise and resurrection. Without physically recovering the craft, it is likely impossible to determine with any certainty what went wrong and how the craft’s deterioration led to it resuming its broadcast.

So unlikely was its self-recommissioning that NASA was hesitant to believe it. From the moment of Williams’s discovery, it would be three long years before NASA was able to conclusively confirm suspicions that the mystery signal was emanating from the nearly 50-year-old LES-1 satellite. 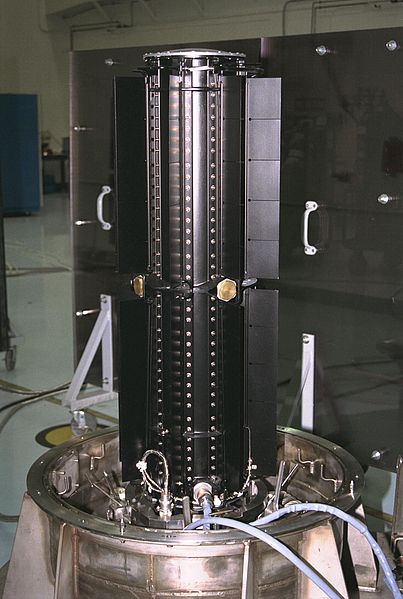 It seemed highly improbable that the craft’s components, built with technology typical of the early days of the space race, could possibly have survived the radiation-rich, hostile environment of space unscathed and miraculously resume their functions due to the failure of some internal component.

Other satellites in MIT’s LES program successfully completed their missions, lending credibility to the assertion that the craft was robustly engineered despite is failed mission.

Read another story from us: NASA Got Sick of The Conspiracy Thing so Released Over 10,000 Photos From the Apollo Moon Mission

Today, LES-1 continues to tumble through the blackness of space, slowly disintegrating in the unprotected reaches of Earth’s orbit and giving off its last faint warbles as earthbound astronomers await the day it gives off its final transmission at 237MHz and falls silent for the last time.