Prequel Series to “The Dark Crystal” – Using Puppets not CGI

The Dark Crystal: Age of Resistance, a prequel series to Jim Henson’s 1982 cult classic, will premiere on Netflix on August 30, 2019. Keeping in the Henson tradition, the characters will be puppets, not CGI.

“The 10-episode fantasy adventure series is a prequel to the groundbreaking 1982 fan favorite The Dark Crystal, and takes place many years before the events of the film,” Netflix announced. “The series will be shot in the U.K., and will star an ensemble of fantastical, state-of-the-art creatures created by Jim Henson’s Creature Shop™ and Brian Froud, the original feature’s conceptual designer.”

In the new series, when three Gelfling discover the horrifying secret behind the Skeksis’ power, they set out on an epic journey to ignite the fires of rebellion and save their world. 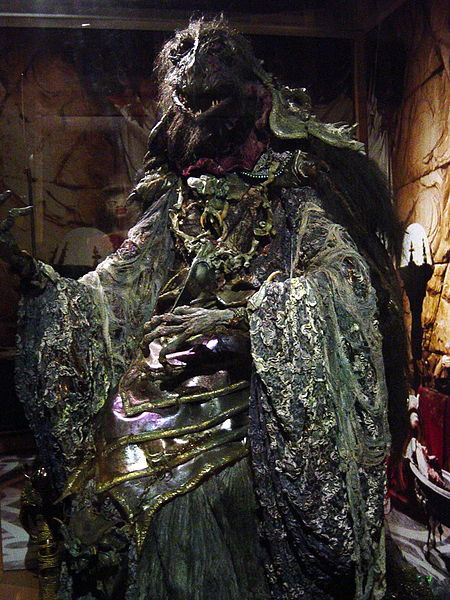 Directed by Louis Leterrier (The Incredible Hulk), the series will feature Taron Egerton (Rocketman), Anya Taylor-Joy (The Witch), and Nathalie Emmanuel (Game of Thrones) in the main voice roles, with the secondary cast including Mark Hamill, Helena Bonham Carter, and Keegan-Michael Key. 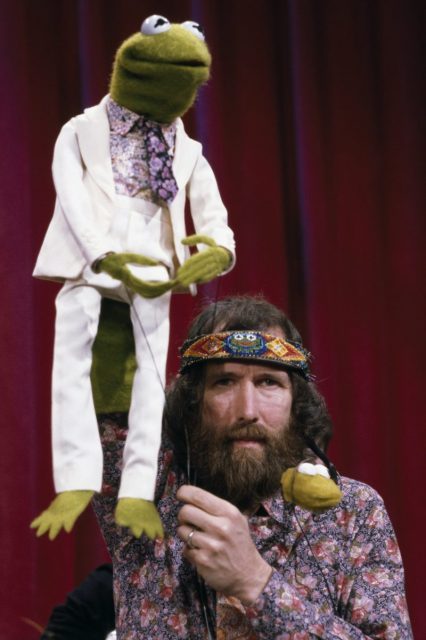 Jim Henson with one of his most popular characters Kermit the Frog. Photo by Nancy Moran/Sygma via Getty Images

Leterrier released a statement saying, “As a filmmaker, one of my earliest influences was Jim Henson’s masterpiece The Dark Crystal, a movie that brought to life a universe rich in detail and teeming with incredible characters. The creativity in the film was limitless and groundbreaking for that time, restricted only by the special effects tools of its day. As I envision Age of Resistance, I am most excited about joining today’s film techniques with the practical visual effects that are such an integral part of The Dark Crystal – the artistry, the craftsmanship, the performances, and of course the puppets!”

The original film, directed by both Jim Henson and Frank Oz, received mixed reviews as many were unprepared for the film’s tone, darker than Henson’s previous work. But over the years it has gained many admirers. 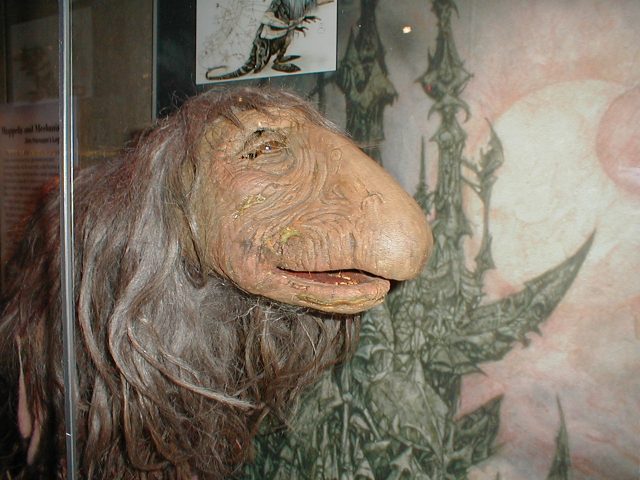 Original Mystic puppet from The Dark Crystal From an exhibit of Jim Henson’s puppets in the American History Museum. Photo by Andrew Kuchling CC by 2.0

Henson’s plan in the 1980s was to get back to the darkness of the original Brothers Grimm fairy tales. He felt that children liked the idea of being scared and that working through this emotion could be healthy. But the film made slightly over $40 million, from a $15 million budget. Many parents reportedly felt the film was too scary for their children and preferred films like E.T. 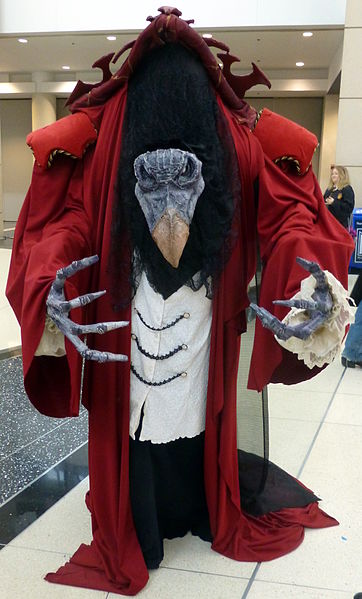 At the time it was made, it was hailed as the only live action film in which a human character makes no appearance and the animatronics used in the film were considered groundbreaking. In the plot of the original, taking place 1000 years ago, the mysterious Dark Crystal was damaged by one of the Urskeks and an age of chaos began. The race of grotesque birdlike lizards the Skeksis were gnomish dragons who ruled their fantastic planet. Meanwhile the orphan Jen, a young elf-like Gelfling, who was raised in solitude by a race of the peace-loving wizards called the Mystics, embarked on a quest to find the missing shard of the Dark Crystal which gave the Skeksis their power.

The prequel mini-series will take place on Thra several hundred years before Jen embarked on the quest to find the missing crystal shard. Check out the amazing trailer for the new series here:

In even more Dark Crystal fandom news Boom! Studios has announced that it is creating a 12-issue comic book called Jim Henson’s The Dark Crystal: Age of Resistance which will be a prequel that explores the world of Thra even before the events of the story in the Netflix series. A prequel to a prequel!

Related Article: Major TV Series set in Middle Earth of Lord of the Rings on its Way

Jim Henson passed away in 1990 and is also the creator of the popular worlds of The Muppets, Fraggle Rock and Sesame Street. However he has said that his work on The Dark Crystal was the most challenging yet also most rewarding, as well as being the pinnacle of his and his team’s talents and is the work he’s most proud of.