The Current War, a film based on the true story of the race between Thomas Edison and Nikola Tesla to light up New York City, starring Benedict Cumberbatch, is coming to the big screen in 2019 after an unusual delay.

The movie premiered at the Toronto Film Festival in 2017 but was one of several completed films that found itself dropped from its original distributor, The Weinstein Company, in the wake of Harvey Weinstein’s scandal in the fall of 2017. It has since found new distribution.

“The film, which is a dramatization of real-life events, will follow the tumultuous journey of Thomas Edison, played by Benedict Cumberbatch, as he attempts to use his DC technology to introduce light to Manhattan,” said Variety. “However, his initial efforts are obstructed when businessman George Westinghouse (Michael Shannon)  and his partner Nikola Tesla (Nicholas Hoult) rival the inventor with Tesla’s own AC electrical current.” 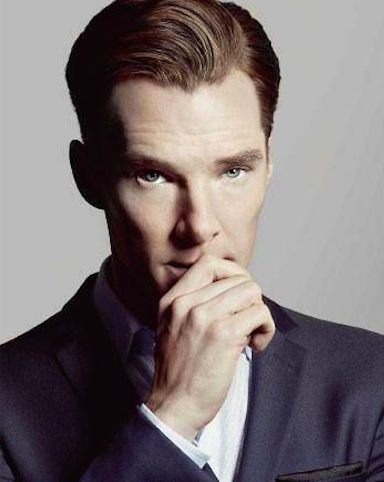 Set in 1879 when Edison was on the verge of bringing electricity to Manhattan, the film delves into how his plans were thrown into disarray by Tesla and his backer Westinghouse. Theirs was one of the first and greatest corporate feuds in American history.

In the trailer, Edison says, “This is a battle of the greatest minds of America,” to which Westinghouse threatens, “If you want to be remembered, it’s simple: Shoot a president. But if you prefer to have what I call a legacy, you leave the world a better place than you found it.” 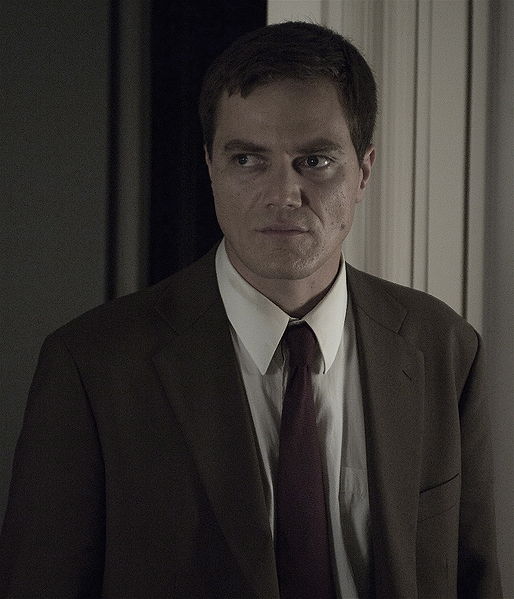 Described (arguably) as America’s greatest inventor, Edison was prolific and had more than 1,000 US patents in his name. George Westinghouse was an entrepreneur and engineer who invented the railway air brake and is seen as a pioneering force behind the electrical industry as he was the main backer of the brilliant Nikola Tesla, whose AC current was actually a better model than Edison’s DC. Westinghouse put all his resources into the competition with Edison. 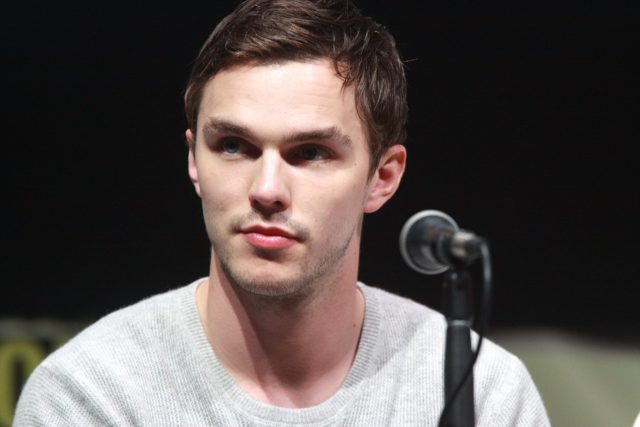 The film shows the competing styles and influences of Edison and Tesla. Edison, backed by J.P. Morgan (Matthew Macfadyen), dazzles the world by lighting Manhattan. But Tesla, backed by Westinghouse, has seen fatal flaws in Edison’s direct current design. Igniting a war of currents, Westinghouse and Tesla bet everything on their alternating current.

The film was written by Michael Mitnick (The Giver), directed by Alfonso Gomez-Rejon (Me and Earl and the Dying Girl), and produced by Martin Scorsese. In 2017, some of the reviews were negative, and since then Gomez-Rejon has reportedly made substantial changes to the original footage, swapping out the film’s musical score, cutting its run time, and adding new scenes. Eventually, the film was bought by David Glasser’s newly established 101 Studios.

Check out the trailer below:

Media reports said that producer Harvey Weinstein was in the midst of supervising the film’s editing process when the New York Times published the first of many shocking allegations connected to the producer.

In an interview, the director said he realized in 2017 that the film was not ready to be seen. “I knew in my heart, and every fiber of my body was saying, it’s not ready,” Gomez-Rejon told Deadline of the Toronto festival experience. “I was drowning in notes, to the point I was addressing them more than editing the film. I’d get them from London, and then more from New York. We rushed the mix, ADR, sound. You go in knowing [Harvey Weinstein’s reputation for re-cutting films]. People warned me to be careful and I was determined to not be another casualty until I saw the [Toronto] cut and felt like an idiot. I went in fearless, and then suddenly you realize you are a casualty, a footnote.”

Critics speculate that The Current War could now be a contender for major film awards.