Police searching for a missing 15-year-old girl, Emanuela Orlandi, who was last seen in 1983 have found what could be her bones in the Vatican, following up on an anonymous tip mailed to a lawyer. Two sets of remains were found under a slab of stone following a number of excavations in mid-July 2019 at Pontifical Teutonic College cemetery.

The daughter of a Vatican Bank employee, Orlandi vanished after attending a music lesson. Hopes of solving the cold case were raised in recent weeks after her family received a tip that she was buried in the tombs of two 19th century German princesses.

But when investigators opened the tombs located in the cemetery of the Pontifical Teutonic College, they found no remains whatsoever. The search of the tombs did lead investigators to two sets of bones under a stone manhole a few yards away. These remains will be thoroughly analyzed. 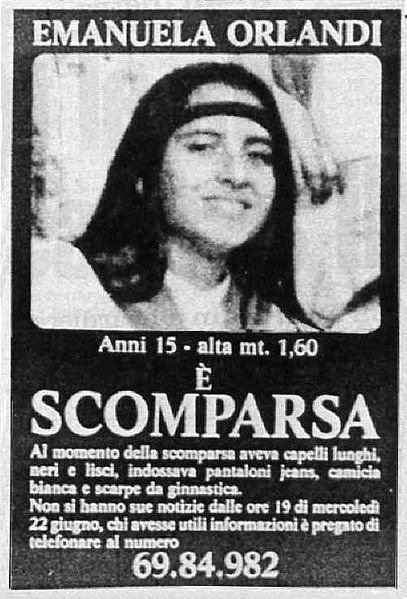 What officials found were two ossuaries that contained various unidentified human bones. Whether any of them belonged to Orlandi was not possible to say immediately. The two ossuaries were underground and, according to the New York Times, they contained “very many bones.”

“Last summer, I received an envelope,” the family lawyer, Laura Sgrò, told NBC News on July 17, 2019. “I opened it and there was a picture of the statue of an angel in the Teutonic Cemetery inside the Vatican. And a letter that simply said, ‘If you want to find Emanuela, search where the angel looks.'”

“The missing girl’s brother, Pietro Orlandi, has kept the cold case alive for more than three decades,” according to NBC. “He has been critical of the Vatican’s handling of the girl’s disappearance.” Over the years, Emanuela’s disappearance has been “linked to everything from the plot to kill St. John Paul II to the financial scandal of the Vatican bank and Rome’s criminal underworld.” 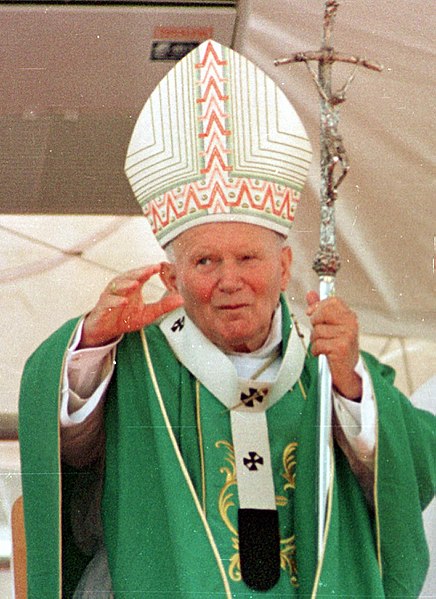 Orlandi vanished in 1983 after leaving her family’s Vatican City apartment to go to a music lesson in Rome. Her father was a lay employee of the Holy See.

Emanuela would take the bus outside the holy city to classes at Sant’Apollinare basilica. Pietro told CNN he remembers theirs as a charmed childhood: “the Vatican’s spectacular gardens were their playground, and Pope John Paul II would stop by and talk to the youngsters having fun on the manicured lawn.” 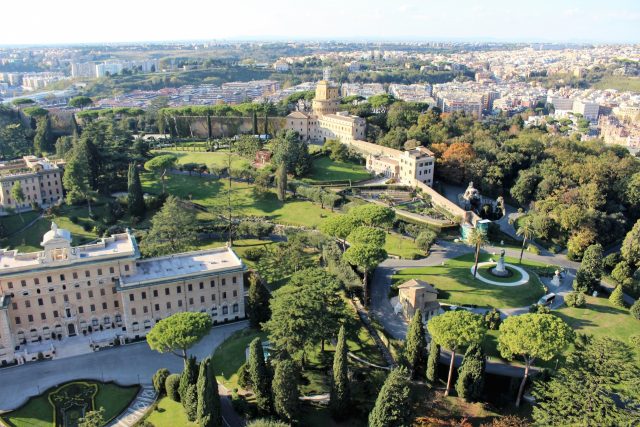 The gardens of Vatican City

The Vatican is assisting in efforts to solve the mystery. “With this latest expert operation … the Vatican is once again showing its openness toward the Orlandi family,” it said in a statement.

“We thought we were in the safest place in the world,” Pietro said, explaining that the city was more like a village, inhabited by a closely-knit group of around six families. Orlandi’s mother and brother still live inside the Vatican’s walls.

The Teutonic Cemetery that was excavated recently is in a courtyard adjacent to the grand Saint Peter’s Basilica, which is reserved for the burials of German-speaking Catholics. 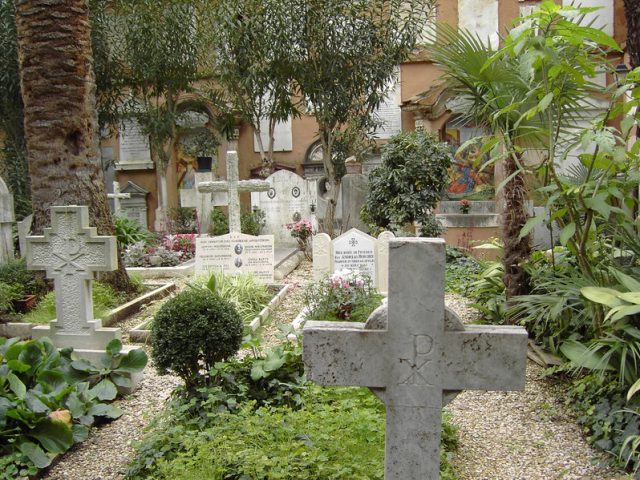 “Like so much of the Vatican and its institutions, the graveyard is largely hidden from the public, tucked in behind high walls and glimpsed only through ornate metal gates,” said CNN.

Emanuela’s sister, Federica, represented her family along with their lawyer, Laura Sgro, and a forensic expert, Giorgio Portera, at the site where the excavation took place. “Obviously it’s an emotional experience because I think my sister’s bones could be there, but I won’t think about it until we have the results,” Frederica Orlandi told ABC.

Among the many theories is a complex one leading to a dead mobster.  In 2005, an Italian detective received an anonymous tip off that Orlandi had been kidnapped by order of then-vicar of Rome, Cardinal Ugo Poletti, and that “the secret to the mystery lies in a tomb in Sant’Apollinare basilica” —  the crypt that holds mob boss Enrico “Renatino” De Pedis. He was gunned down in Rome in 1990 and his body was moved to the basilica sometime before 1997. De Pedis’ tomb was searched in 2012 but provided no answers.

Related Article: Dark Secrets and Scandals that have Rocked the Vatican

In 2018, remains found in a property owned by the Vatican led to speculation that Emanuela Orlandi might have finally been found. But DNA analysis on the bones determined they did not belong to the missing girl.

« 9,000-yr-old Site near Jerusalem is the “Big Bang” of Prehistory Settlement
Authorities Warn Against Thousands Planning to “Storm” Loch Ness »