Smells Like Queen Spirit – Scientists Recreate the Perfume of Cleopatra

A 2,000 year old scent thought to have been worn by Cleopatra the Queen of the Nile herself has been resurrected from a historic perfume recipe. They say things get better with age and this could be the ultimate example.

Prof. Robert Littman and Dr. Jay Silverstein are currently working at Tell Timai, or the ancient Egyptian city of Thmuis. The extensive UH Tell Timai Project has revealed many sights, sounds and – most importantly – smells. It’s a long way from their home turf at the University of Hawaii but, it seems, no less pleasing to the senses.

Discovering a raft of kilns dating to the 3rd century BCE, the team found “a manufacturing area for some sort of liquid” according to the University’s press release. This was with “an adjacent hoard of silver coins and gold and silver jewelry near the kilns suggesting that, possibly, the house of a perfume merchant had been uncovered.” 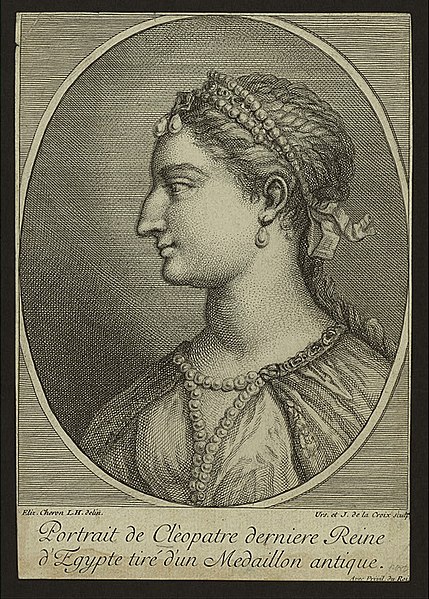 Littman and Silverstein took residue found in ancient bottles to perfume experts Dora Goldsmith and Sean Coughlin, who followed their nose in bringing history back to life.

How was perfume made back in the times of the Ptolemaic Kingdom, which Cleopatra ruled between 51 and 30 BCE? Smithsonian Magazine says that “cardamom, olive oil and cinnamon were added to produce the ancient perfumes”, which together with a thicker consistency, “produced strong, spicy, faintly musky scents that tended to linger longer than modern fragrances.” 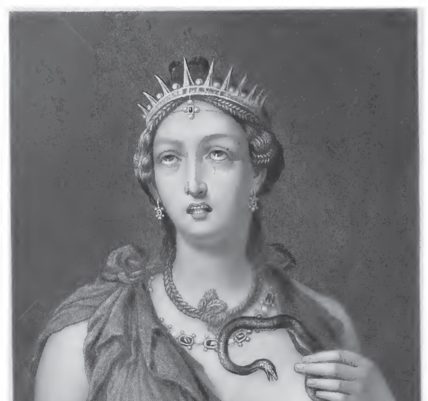 The strongest scents of the era, in terms of status as well as smell, were Mendesian and Metopian. A key ingredient for both was myrrh, the resin perhaps best known for its inclusion in the Bible. Dr. Silverstein tells IFL Science that Mendesian has “a very pleasant smell like a light incense” whereas Metopian “is much muskier and harsher”.

It’s speculative as to whether Cleopatra herself wore the scents. If she did she would have favored the Mendesian says Silverstein, referring to ancient Greek texts. 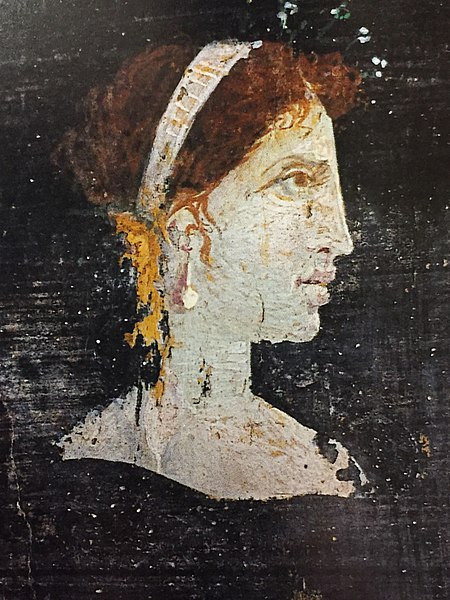 What we do know about the legendary ruler’s beauty regime isn’t pretty. She is thought to have taken a bath in sour goat’s milk and put dried crocodile dung on her face. Smithsonian writes “she had her own perfume factory and created signature scents”, making her sound not unlike the celebrities of today.

The way people smelled had a deeper significance than just splashing on some product. Dr. Silverstein reveals to IFL Science that “It was important in rituals, for healing, and even associated with immortality… the scents had the power to improve the quality of your life and likely even your afterlife”. 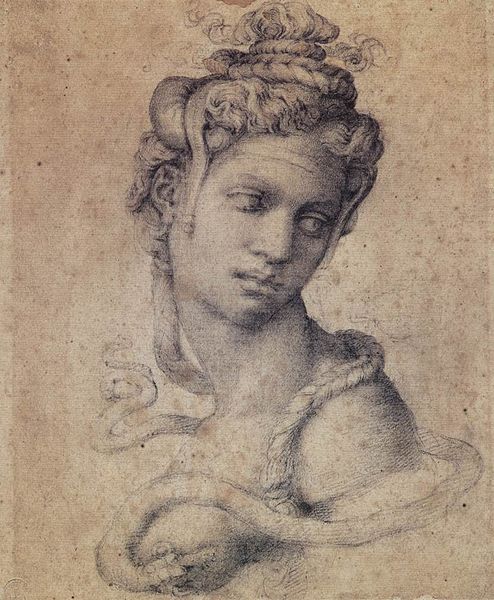 Other commentators believe the power of perfume lies more in human psychology, than the demands of higher powers. “History would have it that perfume, whose very name comes from the Latin pro fumum, ‘through smoke’, was originally reserved for the gods,” wrote The Independent in 2010 when looking at the history of the sacred and the smelly.

The verdict was bleak, with the article going on to say “What the gods wanted was the rank bloodsmoke of sacrificial victims, and if a more fragrant offering were burnt before them, it was to disguise the smell from us, not to please them.”

Related Article: Was Cleopatra Really Beautiful? An Inside Look at the Historical Evidence

The perfume business may be fragrant, yet like anything with a long history it has its darker moments. If people want to judge her regal aroma for themselves, the National Geographic Museum in Washington DC has included the perfume of Cleopatra in their “Queens of Egypt” exhibition. The sweet smell of success is available to sniff until September.