Strokes of Luck – 5 Famous Passengers who Nearly Boarded the Titanic

When people think of the Titanic and its dramatic sinking in 1912, they inevitably imagine those unfortunate passengers who went down with the ship. Numbering over 1,500, they represented the majority of passengers aboard.

Some of the deceased were well-known personalities, not that the devastating iceberg cared about that. Nevertheless, their stories form an attention-grabbing part of this maritime disaster.

But what about those famous individuals who missed out on the fateful journey? Who read the headlines with a chill in their hearts? Here are 5 notable names who escaped the all-encompassing tragedy…

They don’t come much bigger than the man credited with inventing radio. Nobel Prize winner Marconi’s life nearly came to an icy end when an offer to board RMS Titanic came his way. The high profile maiden voyage needed stars of Marconi’s calibre. Fortunately for him he didn’t accept.

A 2017 Mental Floss article writes, “Though his family was anxious to try the luxury liner, Marconi opted to sail for the U.S. three days earlier. He had a lot of work to do, and he preferred the stenographer on the earlier ship, the Lusitania.”

Without radio to communicate with, the fate of those on the Titanic would have taken an even darker turn. A reported 700 souls or more were rescued through the Italian’s invention. 3 years later he narrowly avoided another sinking, this time of the Lusitania. It was hit by a German u-boat, though thankfully after he’d disembarked. 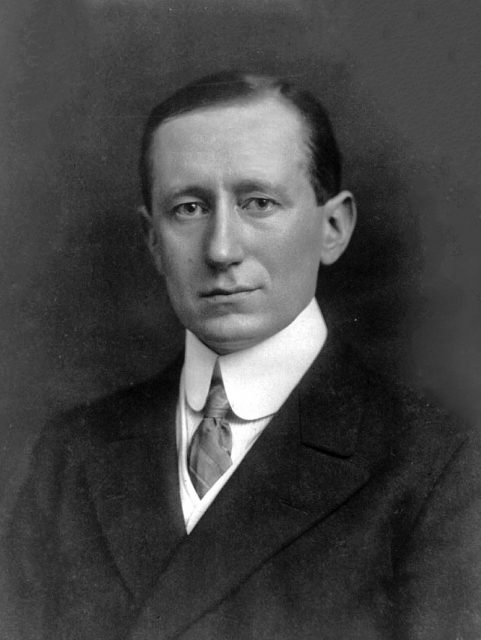 With a background in chocolate and caramel, Hershey’s life was quite literally sweet. The Pennsylvania philanthropist had been successful for years when he paid White Star Lines $300 for a ticket aboard the Titanic.

According to the website of Penn Live in 2015, “Hershey and his wife, Catherine, were spending the winter in Nice, France, beginning in December 1911. The Titanic was sailing about the time that Hershey needed to return to the United States.”

Those plans were changed when business demanded he go back to America early. The move put him in what the press sensationally described as the “Just Missed It Club”. Its membership ran into the thousands, the story blown out of all proportion by eager journalists. 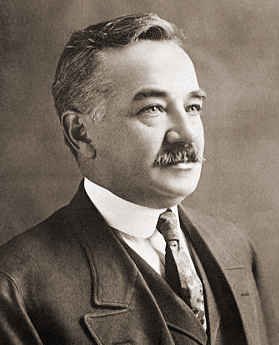 The name Vanderbilt was synonymous with boats and trains, after being established by Cornelius (aka “the Commodore”) in the 19th century. Alfred Gwynne Vanderbilt, businessman and sportsman, stood to inherit the vast fortune.

A prospective trip on the Titanic never happened, as he failed to make it onto the ship. His last minute cancellation did lead people to think he was on board initially. Sadly for Alfred, his destiny lay in another maritime disaster – that of the ill-fated Lusitania, which had also nearly claimed the life of Guglielmo Marconi. One hundred years on, the Irish Times looked back on it:

“He gave his lifejacket away and used the critical moments as the ship was sinking to put children into the lifeboats. He showed, according to a report in the New York Times, ‘gallantry which no words of mine can describe’. His body was never found.” 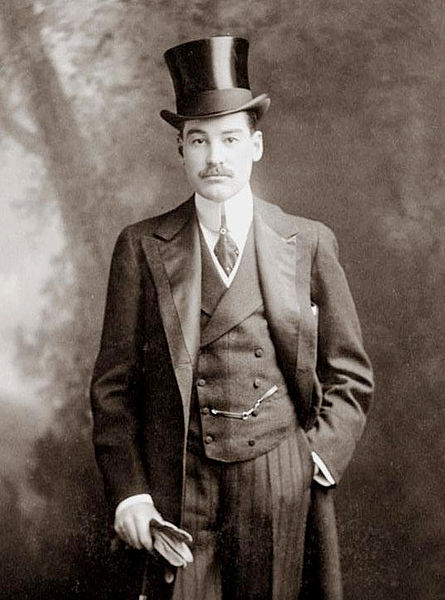 Middle-aged American novelist Dreiser was responsible for tomes such as The Financier (1912) and An American Tragedy (1925). But he was nearly caught up in another one when he expressed interest in travelling on the Titanic.

In 2012, Slate.com wrote, “Ever the outsider looking in, he was anxious to book a berth on the big, new boat filled with all kinds of perfumed pond-crossers. But his English publisher pressed him to take the cheaper Kroonland, and Dreiser sailed from Dover 100 years ago today, on April 13, two days before the Titanic sank.”

Affected by the disaster, Dreiser committed his thoughts to the page in 1913 memoir A Traveler At Forty. He may not have boarded the ship, but he brought events to life from miles away through his pen. 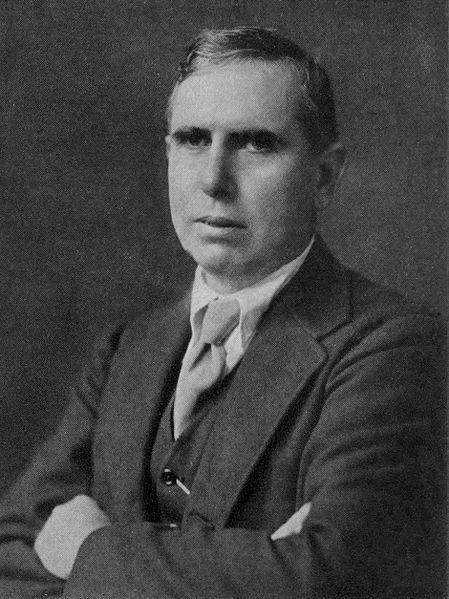 A man who was arguably American finance’s most important player could have wound up on Titanic’s grim roster. J.P. Morgan was invested in White Star Line’s controlling entity International Mercantile Marine.

Smithsonian Magazine wrote in 2012 that “Morgan attended the ship’s launching in 1911 and had a personal suite on board with his own private promenade deck and a bath equipped with specially designed cigar holders.”

His decision not to go – reportedly due to having too good a time at Aix, a resort in France – put him in the “Just Missed It” club. 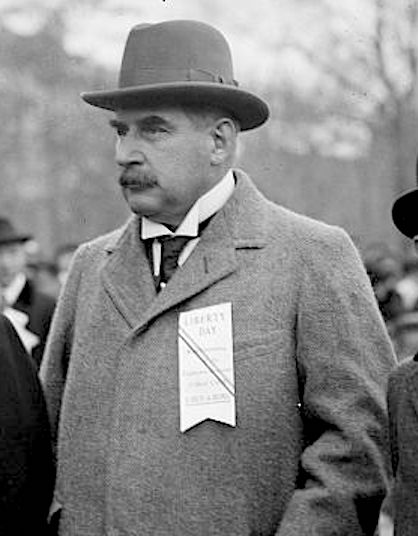 While the likes of Morgan and Hershey were safe, other notable celebrity Titanic passengers were not so lucky. Among them were wealthy polymath John Jacob Astor IV and mining magnate Benjamin Guggenheim.

But there were lots of survival stories. For example, the actress Dorothy Gibson not only made it out alive, she appeared in the 1912 film Saved from the Titanic. Countess Noël Leslie showed bravery in helping other Titanic passengers. The media called her “the plucky little countess”!

The freezing ocean claimed both rich and poor Titanic passengers that terrible night. In some accounts high status superseded all else, at the expense of human life. In others there were moving stories of sacrifice, from the likes of Vanderbilt. It illustrates that people were at the heart of this catastrophe in the North Atlantic.