Disfigured Bones Reveal Neanderthals Getting it on with Family Members

New DNA evidence from discovered bones has revealed the secrets of the intimate lives of Neanderthals. What went on behind closed caves.

The results make for fascinating, if somewhat uncomfortable reading. El Sidrón cave is set into the limestone hills of the Asturias region in Spain. It’s already well-known for the discovery of Neanderthal remains.

13 individuals dating back around 50,000 years were found in the cave. The bones comprise of 3 adult males, 4 females, 1 infant and younger Neanderthals aged between 5 and 15. Genetic abnormalities present in the bones indicate a surprising fact by modern standards – that interbreeding took place between family members.

The answers inside the bones of these Neanderthals lie in “congenital anomalies—structural malformations of various body parts that occur while an individual is developing in the womb” according to the Real Clear Science website. Examples include a limp owing to a misshapen knee bone and a permanent baby tooth that developed a cyst. The unfortunate owner may have “coped with the pain by avoiding chewing on that side of his mouth”. 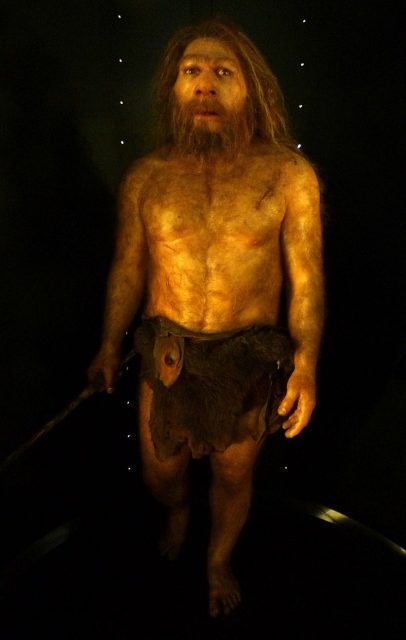 Factors such as environmental conditions could conceivably have played a role in skeletal growth. But experts believe the DNA is pointing at inter-familial relations as key to advancing the species. The 13 “share much longer segments of their DNA than would be expected if they were the offspring of non-relatives.” 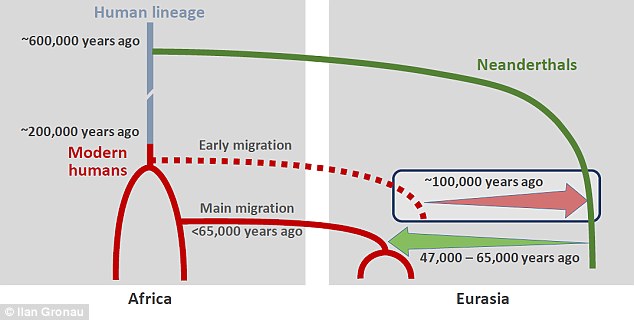 Recent investigation of humanity’s ancient cousins has revealed a tendency to mate this way. Neanderthals also appeared to breed with related groups such as the Denisovans. Late last year a Siberian cave became a talking point among archaeologists when a bone fragment was found. 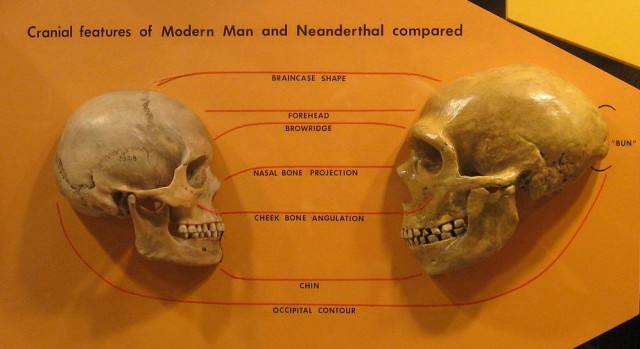 The fragment, named “Denisova 11”, looked to have come from a teenage girl aged approximately 13, from the same time period as the El Sidrón victims. Live Science wrote that after this analysis experts “ground to a powder a sample from Denisova 11 and sequenced the DNA from the bone dust”.

From this they realized both Neanderthal and Denisovans were sharing more than just dirty looks. This also shone a light on ancient migration habits: “the teenage girl’s Neanderthal mother was genetically more similar to the Neanderthals of Western Europe than to a different Neanderthal that lived earlier in Denisova Cave. This find suggests that Neanderthals migrated between western and eastern Eurasia for tens of thousands of years.”

Inbreeding can lead to poor development, though El Sidrón’s long-dead inhabitants had other things to worry about. Scientists take evidence of inbreeding in their stride. Real Clear Science writes the process “increases the number of common ancestors in a family tree and the likelihood of inheriting deleterious (harmful or damaging) genes from those common ancestors. Even third or fourth cousins are genetically similar enough for issues to arise.”

The royals of Ancient Egypt slept with one another and later examples of “keeping it in the family” include the illustrious Habsburgs. Behind this was a reported desire to keep the bloodline as pure as possible.

As for Neanderthals and their mating habits, the question has to be: why? It could all be put down to the age old question of finding a date. Apparently “mating between individuals who shared recent ancestors was fairly frequent, and possibly unavoidable, if local populations were small.”

Arguably the matter had less to do with “kissing cousins” and was instead a necessity. The unfortunate Neanderthals in Spain could have lived remote lives, without a suitable mate for miles.

Life finds a way, as the old movie saying goes. However this is one journey many people would be happy not to go on…!