A “Swiss Stonehenge” has been found inside one of the most beautiful Alpine lakes. Lake Constance covers a little over 200 square miles at the borders of Germany, Austria, and Switzerland. Recently, local news outlets reported the discovery of an area of stones on the Swiss side of the lake, under 15 feet of water, that appear to have been placed by human hands, according to the news site Daily Mail.

The stones vary in size, up to about 16 inches. They are in piles running parallel to the Swiss lakeshore, and the piles are very large, with each cairn, or pile of stones, being between 49 and 98 feet in diameter. A ship carrying a 30-ton digger with a 15-meter digging arm was sent out to excavate around the find, making a trench along one side.

Once the trench made some room, scientists were able to use a prototype georadar device to study the sediment and stone deposits in the lake to try to get a sense of their origins. That study indicated the piles of stone rested on top of the accumulated debris left behind by retreating glaciers and the post-glacial, banded lake deposits; however, the regularity of the stone placement in cairns makes researchers certain that the site was man-made.

Archeologists used carbon dating to establish the formation’s age, and the stones seem to date from the Neolithic period, making them about 5,500 years old. Scientists were somewhat surprised by the results, as they initially thought that the site might be from the Bronze Age, some 2,000 years more recent than that. 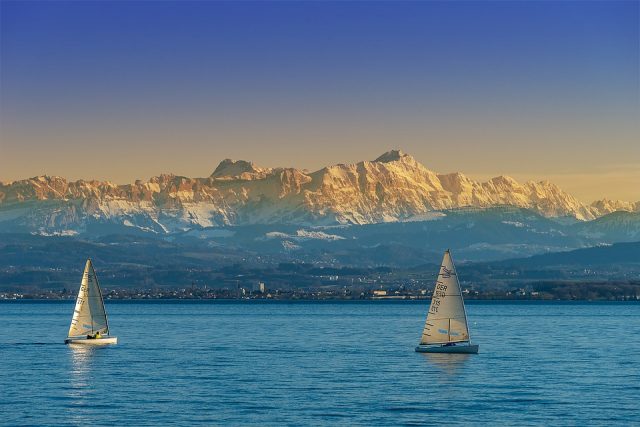 Scientists have been trying to figure out just what the piles of stone were for. Some have suggested they may be burial sites or perhaps were meant to be some sort of marker or signpost to indicate transportation routes. Experts believe that when the stones were first put in place they were either along the shoreline, or, at worst, placed in very shallow water. Urs Leuzinger, one of the researchers involved in the project, said that he had never really experienced a find like this, and that when they dig something up, they usually have a better idea of what it’s all about. 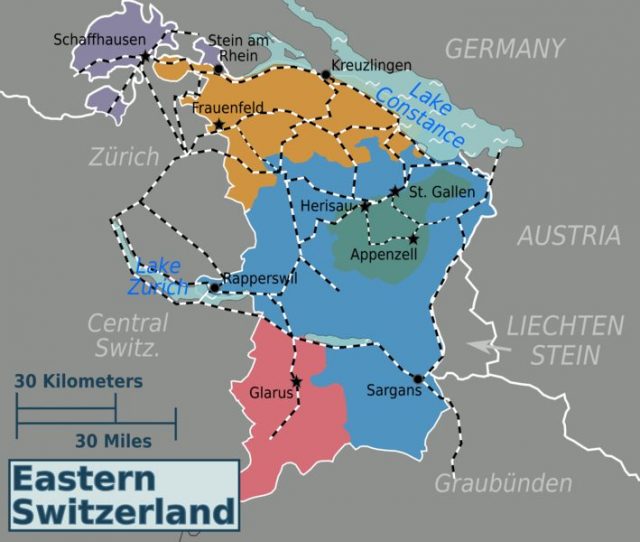 A spokesperson for the Archaeology Office of the Swiss Canton of Thurgau referred to the results of the excavation as “sensational”.

Leuzinger said that the German news media started referring to the formation as the “Swiss Stonehenge” but that his team has no intention of competing with the British monument in Wiltshire. However, he did note that there are some similarities between their find and the British henge, at least insofar as the amount of effort it would have taken for the prehistoric people in the area to transport and place the stones. 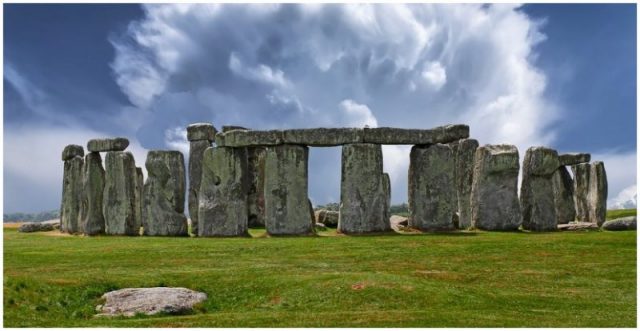 Dr. Leuzinger went on to explain that the find in Lake Constance was composed of 170 cairns and 500 cubic meters of stones.

The cairns were discovered in 2015 by the Institute for Lake Research, located in Langenargen, Baden-Württemberg, a state in the south-western part of Germany. Ancient Origins reports that scientists found odd electromagnetic readings and discovered an unknown layer of lakebed. That’s where the stones were found, but at the time of their discovery, there was no real indication of whether the cairns were man made or just a natural formation.

Researchers agree that it’s likely the formations were located near a settlement on the lakeshore at the time which may be located deeper in the water or possibly has been worn away by erosion over the millennia.

At this point, the existing findings are preliminary, and there will be a great deal more study and analysis in the future, which will hopefully allow archaeologists to come to a better understanding of the stones’ purpose and relevance to the society of the prehistoric residents.