Tom Hanks has built a stellar career morphing into some of the silver screen’s most enduring characters —  the simple but sweet southerner Forrest Gump, the authoritative pilot in Sully, and of course the stranded man in Castaway. No matter what the challenge, it seems that Hanks can take on a role and deliver whatever it demands, physically, verbally, and characteristically.

His latest incarnation is as Fred Rogers in Marielle Heller’s film, A Beautiful Day In The Neighborhood, in which Hanks is cast as the quiet, lovable children’s TV star. Rogers had his own show from 1968 until 2001, Mister Rogers’ Neighborhood, a stalwart show that featured puppets, stories and always a lesson or two for kids, perhaps on the importance of kindness or the fun of learning how to spell. 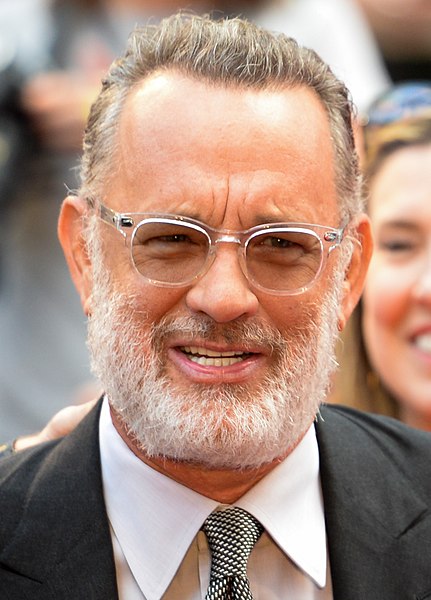 Rogers knew how to connect with children, and he did so for decades on the show that made him famous. He was also respected for his willingness to discuss tough subjects in a manner suitable for kids yet one that didn’t shy away from reality. 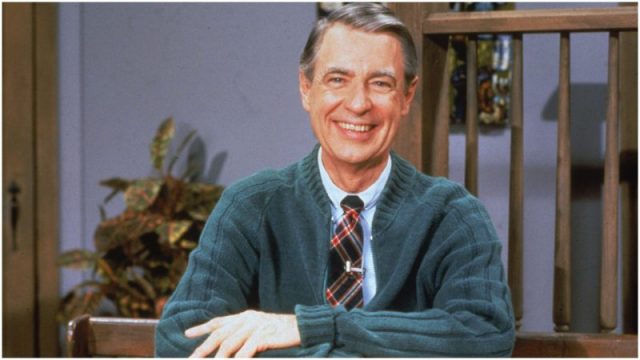 Hanks has a reputation as the nicest man in Hollywood, so in that regard he was the perfect choice to play Rogers. According to the New York Times, stories of Hanks’ kindness are legion: he once found a wallet and contacted the owner through Twitter to ensure its safe return. He offered selfies to anyone willing to buy Girl Guide cookies from a stand, yet the girls in charge of the booth were strangers to him. 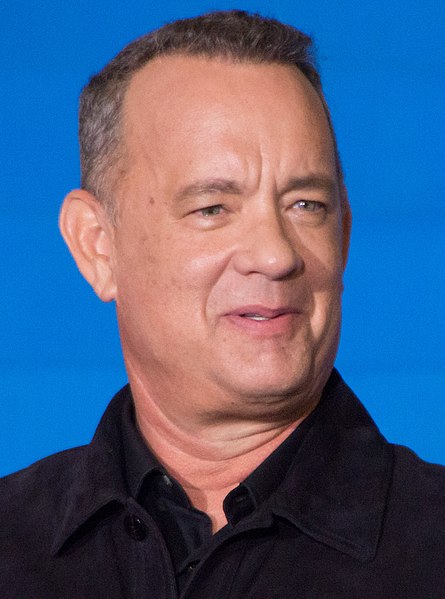 And while on location in Rome, he felt so bad about filming holding up a bridal party that he stopped the shoot and escorted the bride into the church himself. These are just some of the tales that circulate about Hanks, whose calm personality is on par with Rogers; in many respects, they are two men cut from identical cloth. No wonder Heller chose Hanks the minute she decided to make the movie, that tells of a friendship between Rogers and a journalist sent to profile him. 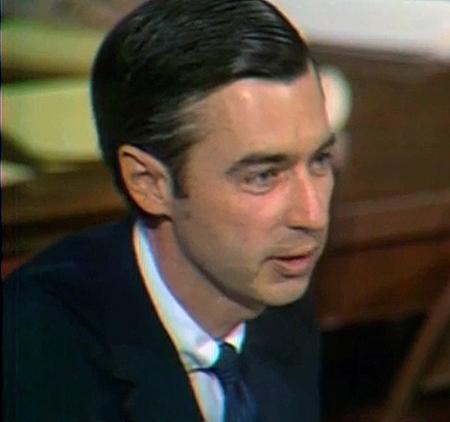 What she couldn’t have known, and neither did Hanks, is that the two men are actually blood relations. According to Ancestry.com they are sixth cousins, through a shared ancestor named Johannes Meffert. “Fred Rogers and Tom Hanks are sixth cousins sharing the same 5x great-grandfather … who immigrated from Germany to America in the 18th century,” Ancestry spokeswoman Keri Madonna told CNN.

But nonetheless they are indeed family, and Hanks was shocked to hear it when a reporter recently approached him with the news. Hanks and his wife, Rita Wilson, were attending the film’s premiere in Los Angeles when a reporter told them of the familial bond. 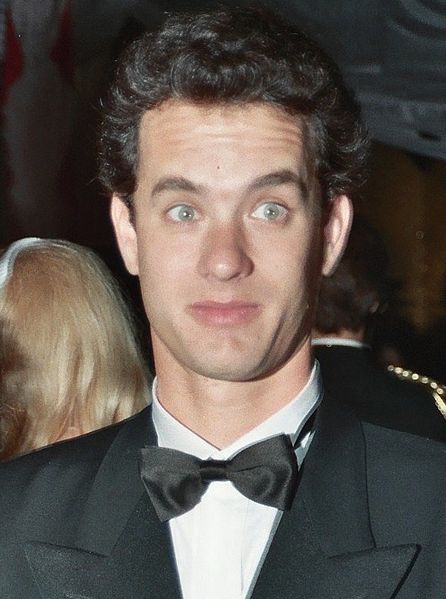 Hanks, ever unflappable, said, “It’s all just come together, you see,” barely registering surprise. His wife, however, offered a more unalloyed response: “No!” she cried, laughing. “It’s impossible! You’re pulling our leg!” But yes, the connection has been confirmed by Ancestry.com, a website that researches historical familial ties. 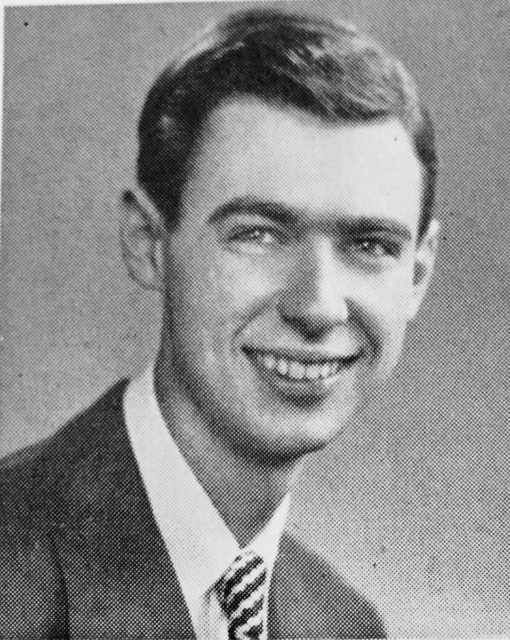 Photo of Fred Rogers as a senior in high school.

To prepare for the physical transformation into Rogers, Hanks wore a wig and his eyebrows were thickened, as the TV host’s were considerably more bushy than Hanks’ own. Apart from those, however, Hanks took on the character from the inside, so to speak, rather than relying on artificial tricks to turn him into Rogers.

In the film, Hanks wears a red sweater almost identical to the one that became so famous as part of Rogers’ “look” while on the small screen, and when Hanks is in character, the two men look remarkably similar. Rogers’ widow, Joanne, added that her husband would have been thrilled to hear that Hanks is actually a blood relative. “That is just wonderful, now, that is amazing,” she said, “and Fred would have loved it. He loved family tree stuff.”

The addition of Rogers to Hanks’ resume is just one more rung on an extraordinary ladder of success; he has been wowing audiences for decades with his portrayals that range from soldiers to spies, romantics to Big kids.

He may have one of the most wide-ranging careers in Hollywood, and clearly he shows no sign of slowing down. But this is the first time he’s able to say he’s portraying an actual family member; it’s the kind of good luck only an actor like Hanks, beloved by audiences worldwide, could engender.

« The Simpsons Composer Danny Elfman Hints Show Might be Ending Soon
An Exemplary Life: The Oldest American Passes Away at 114 »