Gone but not Forgotten: A Tribute to the Great Artists we Lost in 2019

Life is wonderful, but sadly it doesn’t last forever! 2019 saw its fair share of historical greats shaking off this mortal coil in the arts and entertainment fields , with many iconic individuals passing away. Here are just a selection of those greats who waved goodbye a final time over the past 12 months…

A major chapter in fashion history reached its end when Karl Lagerfeld died in February. Aged 85, the German had been designing clothes since he was a teenager. He went on to work for Fendi and Chanel as their creative directors, and cut a striking figure with his shades and fingerless gloves.

Lagerfeld issued many eye-catching quotes, including from the Observer magazine: “Vanity is the healthiest thing in life” and “I live in a set, with the curtains of the stage closed with no audience – but who cares?.” 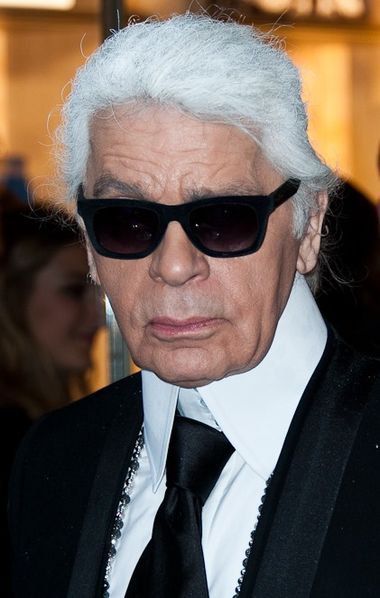 The Academy Award-nominated American actor Danny Aiello died this month, at the age of 86. Arguably his greatest decade was the Eighties, where he worked with some of the world’s finest movie directors – Sergio Leone (Once Upon A Time In America, 1984), Woody Allen (1984’s Broadway Danny Rose, amongst others), Norman Jewison (Moonstruck, 1987) and Spike Lee (Do The Right Thing, 1989), where he received his Oscar nod. 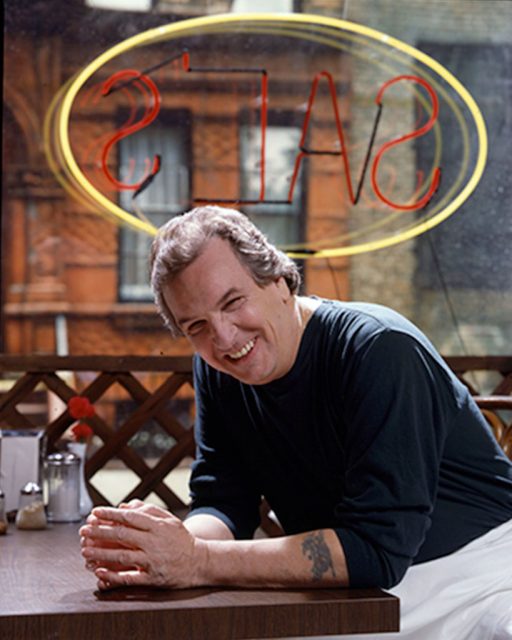 When American actor Elmore Rual “Rip” Torn passed away in July aged 88, he was best known for his roles in Men In Black (boss Zed) and The Larry Sanders Show (producer Artie). But he was also notable for his experiences with the likes of Dennis Hopper. Jack Nicholson took over from him on the set of Easy Rider (1969) after Torn and Hopper got into an argument, where the latter pulled a knife!

Despite his formidable screen presence, he appeared quieter behind the scenes. “I think most actors are shy. I really do,” he told Esquire. “The greatest actors can disappear. I had friends call me the Blend-In Man.” 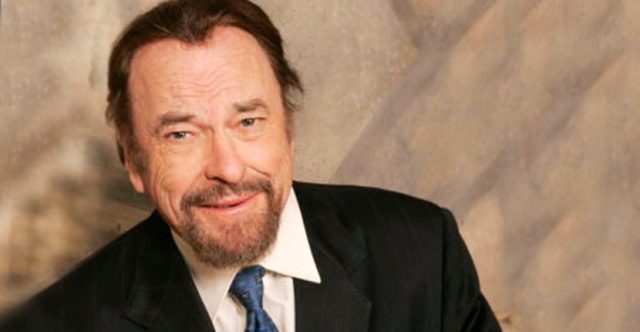 July saw the passing of João Gilberto at age 88. The influential Brazilian singer, songwriter and guitarist was heavily associated with “bossa nova” – the late 1950s saw this style (which translates as “new wave”) entertain audiences around the world. “The Girl From Ipanema” is just one of the tracks he performed that got toes tapping and hips swaying. “His softly persuasive vocals and gently lilting guitar rhythms were also fantastically insistent, becoming synonymous with the Carioca chic of 60s Rio de Janeiro” writes the BBC. 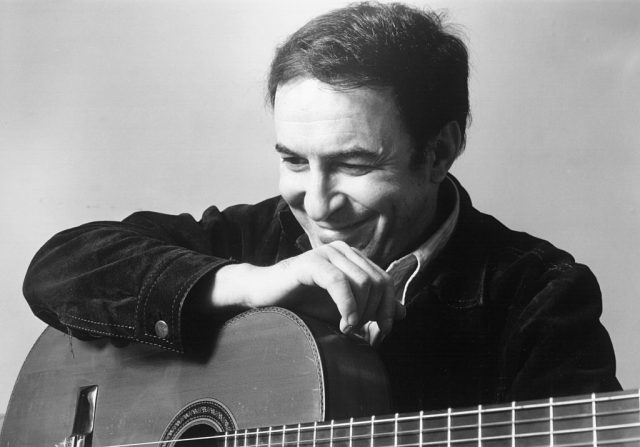 The unmistakable face and voice of Dutch star Rutger Hauer enlivened many a movie. He died in July aged 75. His stunning performance as conflicted replicant Roy Batty in Blade Runner (1982) put him on the Hollywood map. Ridley Scott was surprised meeting him for the first time – the Mail writes how the director “was less than impressed when the 6’1” actor walked into their first meeting dressed as a flamboyant 1970s hippy in candy pink trousers”, in addition to red glass eyes and Elton John sunglasses. Hauer was kidding around, but the move nearly cost him the gig.

Hauer wrote his own “tears in rain” speech from the closing scenes of Blade Runner, showing his soulful side. Appropriately, the actor was also an environmentalist. 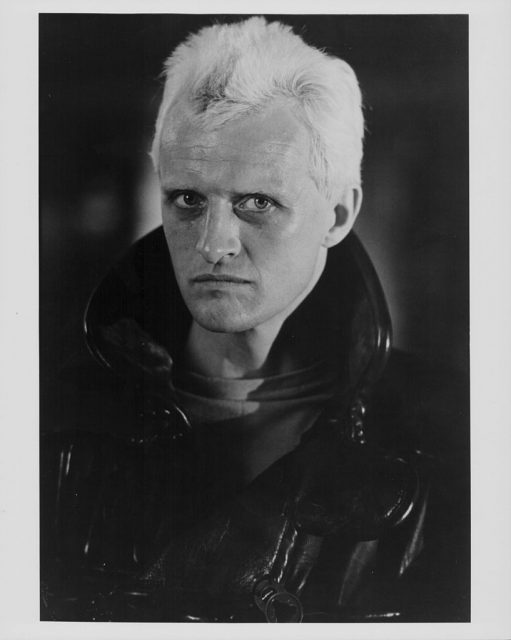 Headshot of actor Rutger Hauer, as he appears in the movie ‘Blade Runner’, 1982. (Photo by Stanley Bielecki Movie Collection/Getty Images)

The epitome of Sixties cool, and an American motion picture stalwart, Peter Fonda had a long career in some pretty memorable films. As part of the Fonda acting clan and an actor, writer and director, he produced and co-wrote Easy Rider. From there, Fonda became linked to counter-culture and the open road. He also collaborated with producer Roger Corman on cult classics such as The Wild Angels (1966) and The Trip (1967). He received a Golden Globe for his performance as a widowed beekeeper in 1997’s Ulee’s Gold.

He was part of Sixties music history too, with his quote of “I know what it’s like to be dead” included in Beatles track She Said She Said by John Lennon. Fonda passed away in August, at the age of 79. 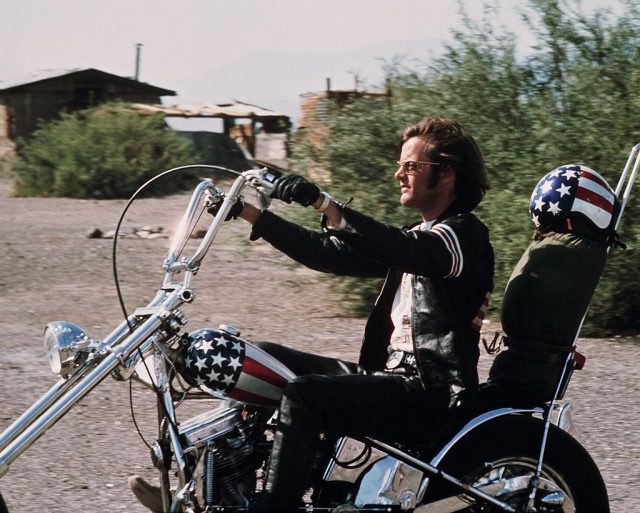 Filmmaker John Singleton made history when – aged just 24 – he was Oscar nominated as Best Director for 1991’s Boyz n the Hood. It was the first time an African-American had been selected, and he remains the youngest ever nominee. He directed a sequel to the classic Shaft in 2000, starring Samuel L. Jackson. Most recently he co-created the acclaimed TV drama Snowfall. Singleton was sadly young (51) when he died this April. 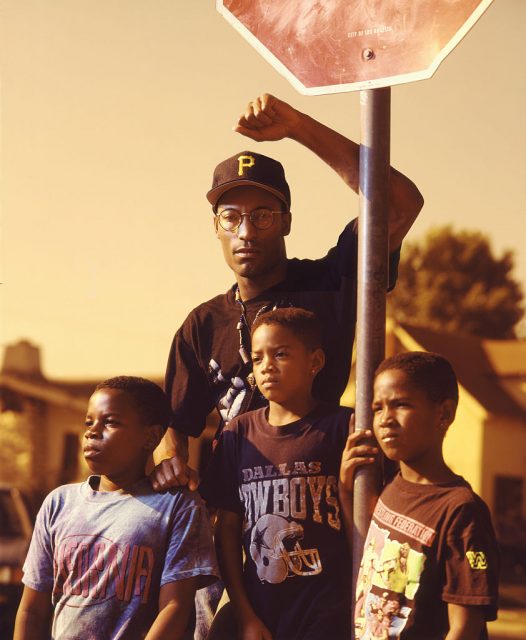 Not only one of the defining English actors of the 1960s, Albert Finney went on to inhabit various memorable characters over the 20th and 21st centuries. Starting off on the stage, his breakthrough film role was in “kitchen sink” drama Saturday Night and Sunday Morning (1960).

He played literary creations such as Henry Fielding’s Tom Jones (1963) and Agatha Christie’s Hercule Poirot in Murder On The Orient Express (1974). Finney also gave a powerful performance as Winston Churchill in The Gathering Storm (2002). The Dresser (1983), Miller’s Crossing (1990) and Erin Brockovich (2000) were just part of a wide-ranging body of work. As befitting a British institution, his final movie role was in Bond movie Skyfall (2012). Finney passed away in February aged 82.

He was nominated 5 times for an Oscar, but found award ceremonies weren’t for him. “It’s as if you are entered into a race you don’t particularly want to run in,” he said, quoted by the Independent in Ireland. “Walking around in the spotlight having to be me is not something I’m particularly comfortable with or desire. I’d sooner pretend to be someone else.” 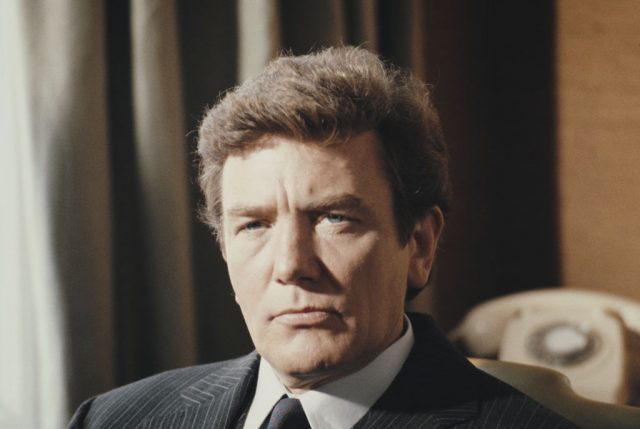 Writer and academic Toni Morrison died in August aged 88. Her loss was a colossal blow to literature. Born Chloe Ardelia Wofford, she began her career as a published author in 1970. Song of Solomon (1977) and particularly Beloved (1987) made her a household name. Morrison also worked as a teacher and college professor, and among her many achievements was becoming the first African-American female fiction editor at Random House. Her awards include the Nobel Prize for Literature and the Presidential Medal of Freedom.

“Morrison’s might as a chronicler of the African-American experience lies not in her work’s intense lyricism,” the BBC writes, “but in her determination not to avert her gaze, and she leaves behind pages of indelible, ever-necessary images.” 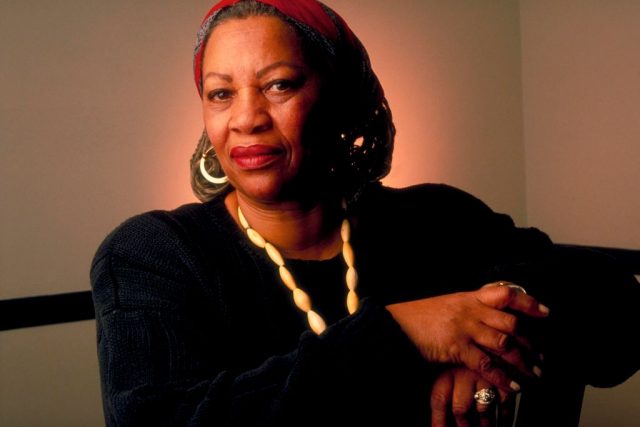 In May one of Hollywood’s most enduring icons passed away. She was 97 and had shied away from the spotlight for decades. But the name of Doris Day lingered in the collective memory. An actress and singer, she was seen by many as a showbusiness powerhouse. Whether slapping her thighs as tomboy Calamity Jane (1953), helping James Stewart investigate international intrigue in The Man Who Knew Too Much (1956) or sparking off Rock Hudson in Pillow Talk (1959), she was both a wholesome star and affecting performer.

Her dedication to animal welfare formed a major part of her life, certainly as important if not more so than her shelf full of awards. She was recording music as recently as 2011, though she stopped making movies in 1968. 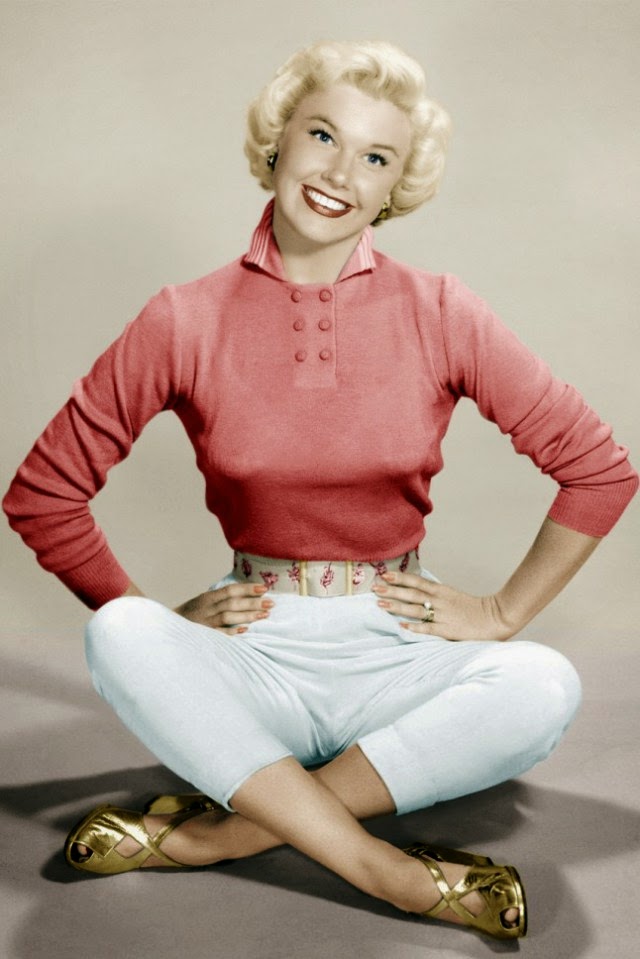 Related Article: What a Year for History! The 8 Biggest Events that made 2019 Amazing

She can rest assured that this is precisely what she did.