The Dixie Highway running through Florida is to be renamed in honor of Harriet Tubman. The slave turned freedom fighter achieved much in her life and is associated with the legendary “Underground Railroad”. Yet sections of America’s epic Dixie Highway carry harsh echoes of the past.

“Dixie” has links to the southern states of the Confederacy and the word “takes on a different meaning for different people” CNN writes. “Dixie was considered the land south of the Mason-Dixon line, where slavery was legal.” The South also used Dixie as an unofficial anthem (“Dixie Land”).

The Highway covers nearly 6,000 miles and 10 states, including Florida. Miami-Dade County is located south east in the sunshine state. Commissioners have unanimously decided on the change, with “portions of the Old Dixie Highway and West Dixie Highway that are under the city jurisdiction” affected, say ABC News.

Miami Dade’s resolution calls for the “Harriet Tubman Highway” to replace controversial routes. It mentions “the necessary eradication of the lingering markers… which continue to celebrate a painful history”. Tubman is described as having a “matchless legacy”. The resolution calls her “a warrior whose heroic and selfless fight for freedom and justice has served the best interests of Miami-Dade County, the state of Florida, and the nation”.

How did the change come about? Commissioner Dennis Moss received a letter about the roads from Modesto Abety, ex-CEO of the Miami-Dade Children’s Trust. His granddaughter had questioned these historic titles, and suggested Tubman as a new name. Moss sees this as an opportunity to right a wrong, referring to Tubman as “the antithesis of slavery”. Like Abety’s relative, Tubman pushed against the establishment from a young age. Though of course her rebellion was far more dramatic! 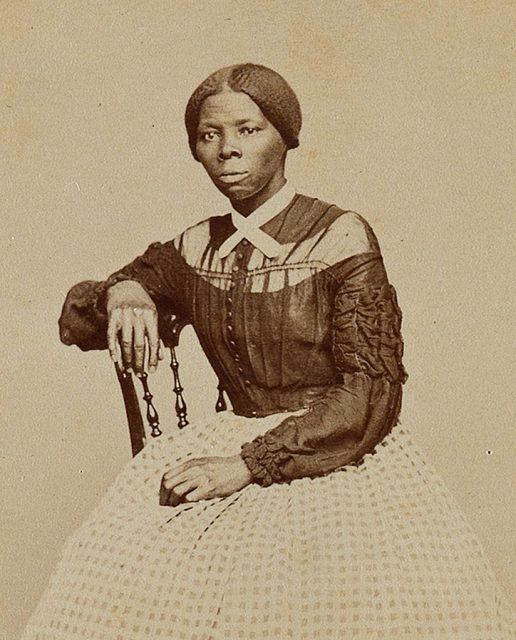 “Early signs of her resistance to slavery and its abuses came at age twelve,” writes the National Women’s History Museum, “when she intervened to keep her master from beating an enslaved man who tried to escape.” The experience cost her dearly. “She was hit in the head with a two-pound weight, leaving her with a lifetime of severe headaches and narcolepsy.”

Moss and colleagues hope other states will follow suit. Stuffy bureaucracy and long-held attitudes are to be overcome in order for the whole Highway to switch. “The support hasn’t been entirely unanimous,” CNN writes, “but to Moss’ surprise, he said there’s been little opposition.” 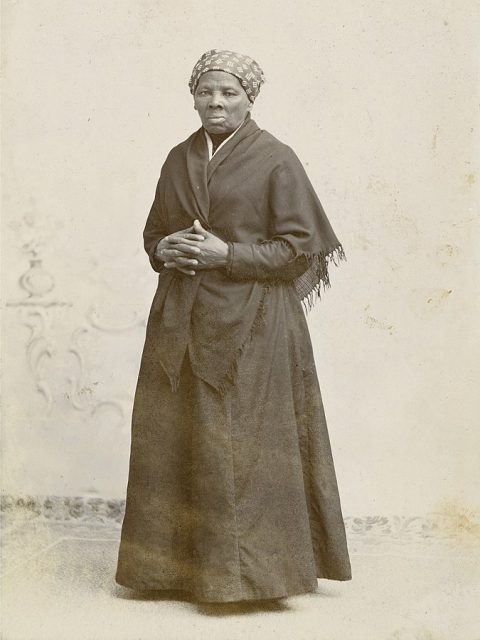 Born Araminta Ross around 1820, Harriet Tubman took the first half of her name from her mother and the second from husband John, a free black man. Their union in 1844 was against the law, owing to her being a slave. 5 years later, she escaped with 2 brothers. John stayed behind and remarried. Tubman undertook over a dozen dangerous missions back to Maryland, freeing family and other slaves. Pivotal to this covert activity was the legendary Underground Railroad. The Museum writes it was “established in the late eighteenth century by black and white abolitionists”.

History.com describes it as “a vast, loosely organized network of constantly-changing routes”. It would have to be – those on the run faced peril in the shape of slave catchers and their dogs, not to mention tough conditions. There was a $40,000 bounty on Tubman’s head. Dubbed a “Conductor”, she relied on contacts known as “Stationmasters”. She reportedly rescued approx 70 people from the Eastern Shore of Maryland. Famously she never lost a passenger. 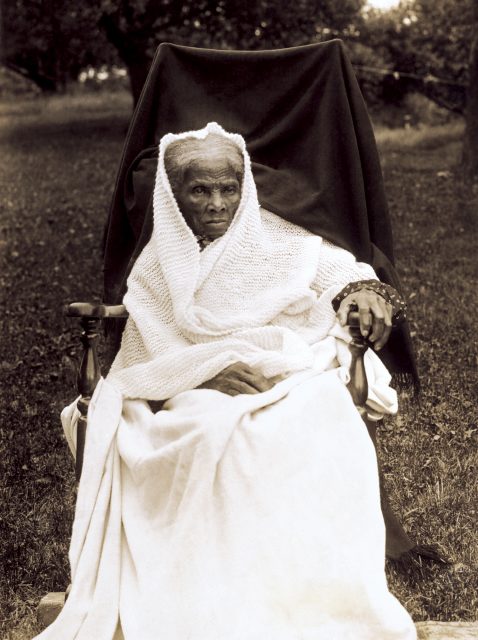 She was so good at her job the Union wound up recruiting her as a spy and scout. This involved disguising herself along the tracks. Tubman “often transformed herself into an aging woman” writes the Museum. “She would wander the streets under Confederate control and learn from the enslaved population about Confederate troop placements and supply lines.”

Tubman married Union soldier Nelson David, a former slave himself who passed away in 1888. She adopted a daughter, Gertie, and had 4 sisters and 4 brothers.

Harriet Tubman died in 1913. She is buried at New York’s Fort Hill Cemetery, gone but certainly not forgotten. Kasi Lemmons’ 2019 movie Harriet made headlines this year, when star Cynthia Erivo received an Oscar nomination. And Florida’s efforts to establish the Harriet Tubman Highway in place of the old Dixie one ensure the name lives on across the land she sought to liberate.