The life of Matilda McCrear has been unearthed from a dark period of history. Dr. Hannah Durkin of Newcastle University in Newcastle upon Tyne in England has been researching the last slaves to be taken from Africa. Initially, she thought a former slave called Redoshi Smith who passed away in 1937 was the last one alive. Since then she has found another woman who was brought from Africa on the same ship but was alive until 1940 when she died at the age of eighty-three or eighty-four in Selma, Alabama.

According to BBC News, Matilda McCrear was brought to the United States with her sisters and their mother, Gracie, when she was only two years old. They came over on the last slave ship, the Clotilda (also recently discovered), which docked in Mobile, Alabama in July 1860, one year before the start of the American Civil War.

When they arrived in America, Matilda and her mother were purchased by a plantation owner, Dr. Memorable Walker Creagh who had trained as both a doctor and an attorney, but when he inherited a large plantation, he became a politician and a Gentleman Planter in South Carolina with a large number of slaves. Matilda’s mother was forced to marry another slave and her two other daughters were taken away by a different planter never to be heard from again. At one point, Matilda and her mother attempted to escape their owner but were recaptured. 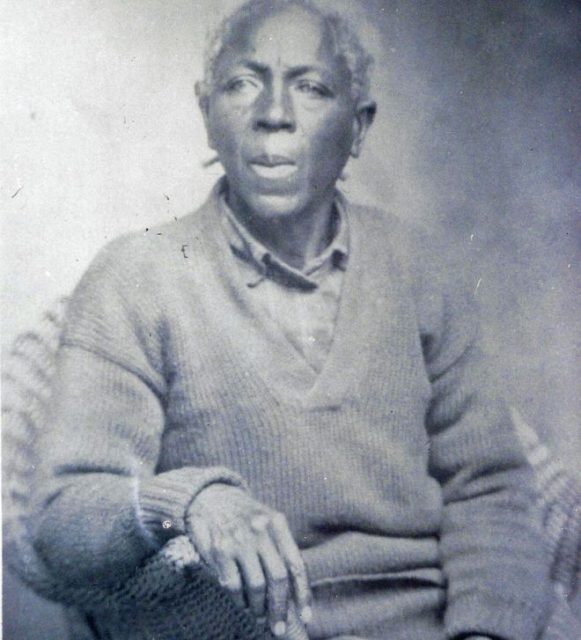 Matilda McCrear – the last survivor of the transatlantic slave trade

Dr. Durkin’s intent was to trace the life of Matilda through census records and interviews she had given in the past in order to learn more about the experience of a slave family who lived through Emancipation. She was able to make contact with Matilda’s grandson, eighty-three year old Johnny Crear, who lived through the Selma riots of 1963 and the marches organized by Dr. Martin Luther King Jr., to advise him of her discoveries. While he was glad his grandmother’s life led to him and eager to hear some of his grandmother’s history, he was angry that she had been forced into slavery. 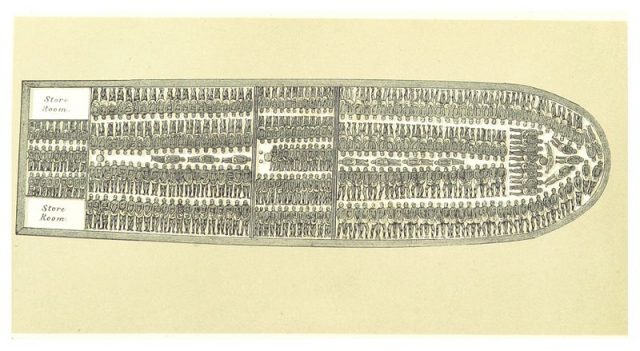 When the war was over, life didn’t get much better for former slaves. Many were forced into sharecropping in which the owner of the land allows tenants to farm the land but takes a large share of the crops. If the sharecroppers were unable to sell their share, they became indebted to the landowner for taking care of them. With no education and the inability to earn money, they weren’t much better off than when they were slaves.

After Emancipation, Matilda began showing her determination to live life her way. She changed her last name to McCrear to shed the name of her owner, and she and her family were forced into sharecropping. She soon struck up a relationship with a Jewish white man from Germany who, by law, she was not permitted to marry. 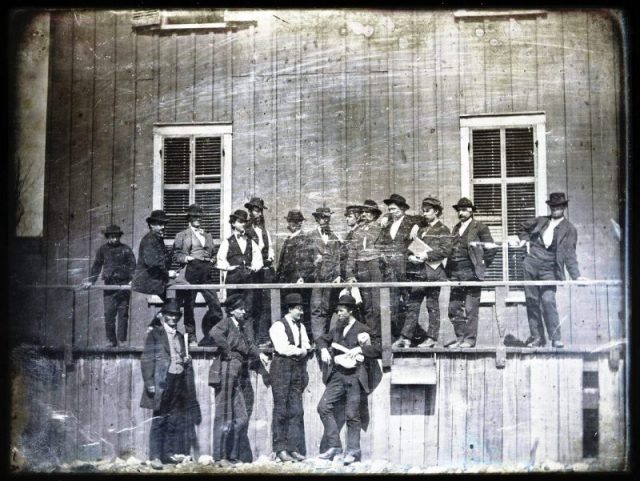 Theirs was a shocking relationship for the time, but she shared the rest of her life with him and their fourteen children. When she was in her seventies, she headed out for the county courthouse to demand compensation for the time she was held in slavery. Obviously, a black woman in the 1930s had no leg to stand on, and she was dismissed, but she later gave an interview to the Selma Times-Journal which got the press riled up enough to report on her which may have eventually led to the attention of civil rights workers and led Dr. Durkin to discover her life.

The transatlantic slave trade started during the sixteenth century and lasted until the nineteenth century. According to French historian, Jean-Michel Deveau, on UNESCO, the slave trade was one of “the greatest tragedies in the history of humanity in terms of scale and duration.” It operated between Africa, America, Spain, the Netherlands, England, France, and the Caribbean.

It is estimated that between twenty-five to thirty million Africans were taken and sold elsewhere as slaves, and that number doesn’t include those who perished during the weeks aboard a cargo ship jammed shoulder to shoulder in chains. Slaves were captured in Africa, oftentimes by other Africans. In return for the human cargo, the European traders gave African captors rum, weapons and ammunition, textiles, jewels, and other luxuries.