May The Fourth Be With Him! William Shatner has responded angrily to a controversial case with a Star Wars flavor. Sci-fi franchises like Star Wars and Star Trek are closely guarded by their owners, but every so often one universe collides with another! That happened earlier this month, when Captain Kirk himself noticed some apparently heavy handed police conduct captured on camera during May 4th – or “Star Wars Day”.

The Coco Vanilla Galactic Cantina in the city of Lethbridge, Alberta sounds like the perfect place to celebrate that special date. Business owner Bradley Whalen had made plans to help fans get into the vibe, including promotions. But it was his employee who wound up on the receiving end of attention.

Whalen told Lethbridge News Now, “we had one of our staff dress up as a stormtrooper kind of waving to people walking up and down the road, we had people stopping by and getting pictures with the stormtrooper”. 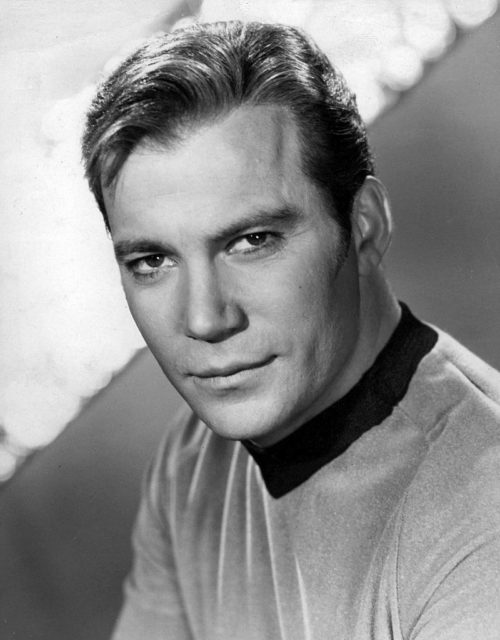 One group of people weren’t impressed with the display – Canadian police. After concerned citizens reported the threatening yet fictional figure, officers investigated with violent consequences. “At that point in time when I came out, she was on her knees kneeling down on the ground,” Whalen recalls. “The police had already checked and seen that the gun was plastic so they already knew that there wasn’t an issue or a risk there.”

The Stormtrooper outfit may be iconic, but it certainly isn’t practical as the poor staff member discovered when unexpectedly approached by law enforcement. Fox News writes, “when told to kneel down, she attempted to explain that kneeling would be difficult for her in the costume. Police then forced her to the ground and caused a minor injury to her nose.” She was also handcuffed. As Lethbridge News Now notes, “The employee could be heard crying out on the video and there were blood stains on the concrete.” 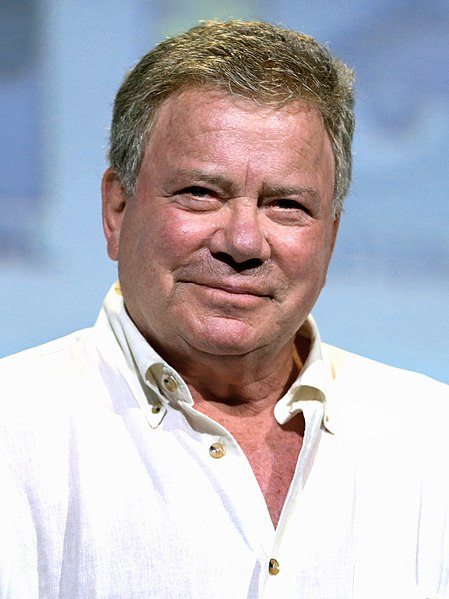 According to Inspector Jason Walper, authorities followed protocol as standard. Quoted by Lethbridge News Now, he said “our first responsibility is to ensure we can create a safe environment for the officers, for the public, and the individual itself”, adding that “their first response is to deal with that weapon and remove the weapon from the person, take the person into custody, and then allow us to follow up with that investigation to determine exactly what occurred.”

The incident was captured on camera and uploaded to social media. Everyone was able to judge for themselves – and Shatner held nothing back in his condemnation of what he saw as the dark side of the force. 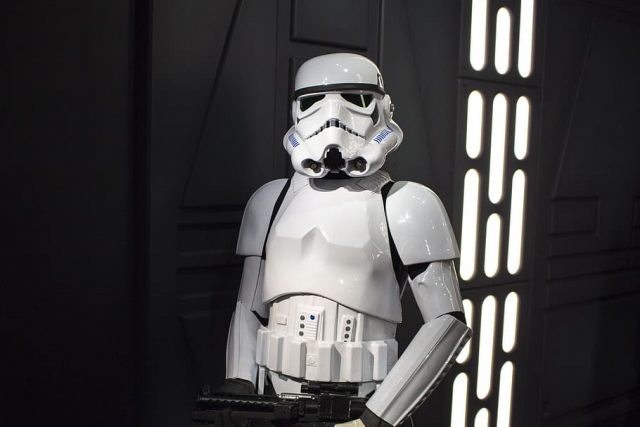 “Captain’s Log Stardate 49” he tweeted, in response to footage posted by user @xeviuss. “Sending my contempt this morning to the @lethpolice of Alberta, Canada & @LPSChief1. Rifles drawn for a plastic toy Cosplayer?”

He also took issue with the view she was non-cooperative. “Didn’t comply right away? Are you blind Chief? Watch the video to see how quickly she complied. This cannot be covered up.” Fox News agrees with the assessment by Starfleet’s finest, writing “the video shows the young woman immediately drops the plastic toy when ordered by the officers.”

Shatner also responded to those who thought the publicity stunt was ill-judged in the first place. “Oh please!” he exclaimed online. “when she’s on her knees and the officer has his rifle ready to shoot; he is a mere few feet from the gun. If he couldn’t see it was a toy he should retire, yet they continued and slammed her to the ground and bloodied her nose.” Walper has acknowledged that a “misunderstanding” may have taken place.

The matter is now being looked into by ASIRT – that’s the Alberta Serious Incident Response Team, rather than some alien enemy of the Federation. Shatner has welcomed the news, though it’s unusual to see the champion of Gene Roddenberry’s vision defending George Lucas’s space-bound behemoth.

The star “often gives ‘Star Wars’ fans a hard time due to the jocular rivalry they have with fans of his similarly beloved franchise, ‘Star Trek’” writes Fox News. He actually dressed as a Stormtrooper himself at the 2015 CMA (Country Music Association) Awards. In a surreal development, he not only appeared onstage but performed a rendition of ‘Girl Crush’ by Little Big Town.