A village in Poland that has only had female births in the past 10 years has finally seen the birth of their first baby boy. Although the birth rate of boy children to girl children is pretty close, statistics show that there is actually a light bias toward male babies. Depending on the source you use for every 100 girl children who are born there are between 101 and 105 boy children born.
Unless you live in one small village in Poland.

Last year the New York Times reported that the Polish village of Miejsce Odrzanskie hadn’t produced a boy child in nearly a decade. At the time of the report, there had been 12 new babies born in the intervening years, and all of them were female. This bizarre fact came to the attention of the media after the village sent an entirely female team to a competition for young volunteer firefighters. 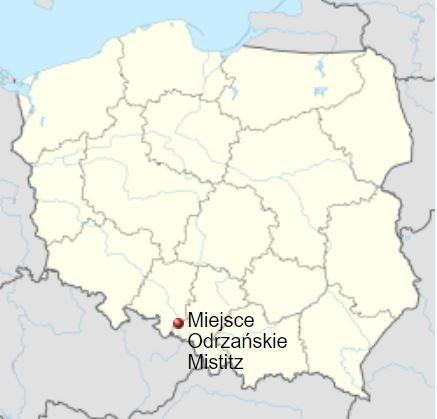 Location of the village in Poland. Google maps

Since then, the one-street village has seen multiple television crews come to visit with the intention of figuring out why the gender ratio there has become so one-sided. They’ve also had various doctors and other scientists contact the town’s mayor, some of whom wanted to express their interest in studying the phenomenon. Others wanted to offer their ideas for promoting the conception of male children, including things ranging from increasing the expectant mothers’ intake of calcium to folk remedies such as putting an axe beneath the marital bed.

Even before this string of female births, the number of girls being conceived was disproportionately high. The head of the village’s fire brigade told reporters that it has been going on for several decades. He said he moved to the village and married a local women, and the couple had two children, both daughters. 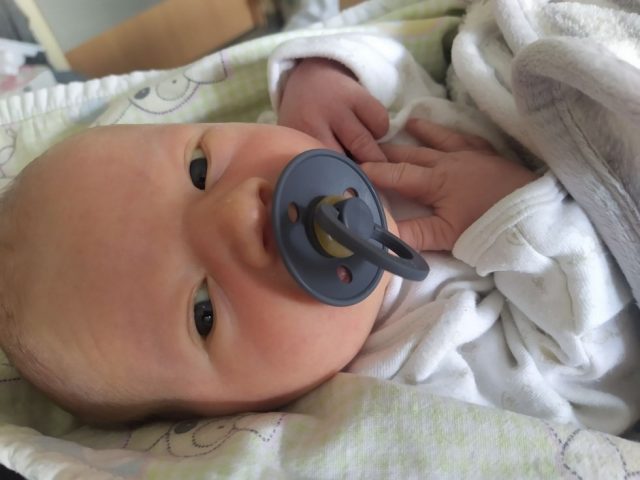 Bartek is the first boy to be born in Miejsce Odrzańskie in 10 years. Anna Miłek/Facebook

A neighbor also only had girls. He said he’d like to have a son, but thinks that’s probably not very realistic, because he doesn’t think that women give birth to boys there. The regional mayor did some research among decades of birth certificates and found that boy children may have been born, but they were still relatively rare.

Residents of the village aren’t convinced that there’s a medical reason for the gender disparity, and some have said they figure it’s just like a random coin toss – If you do enough of them, the numbers of heads and tails will be roughly equal, but there will still be strings of tosses that consistently land one way or the other. They may even be right, since The First News just reported that the village has finally seen the birth of a baby boy. Bartek Milak was born on May 2, 2020. 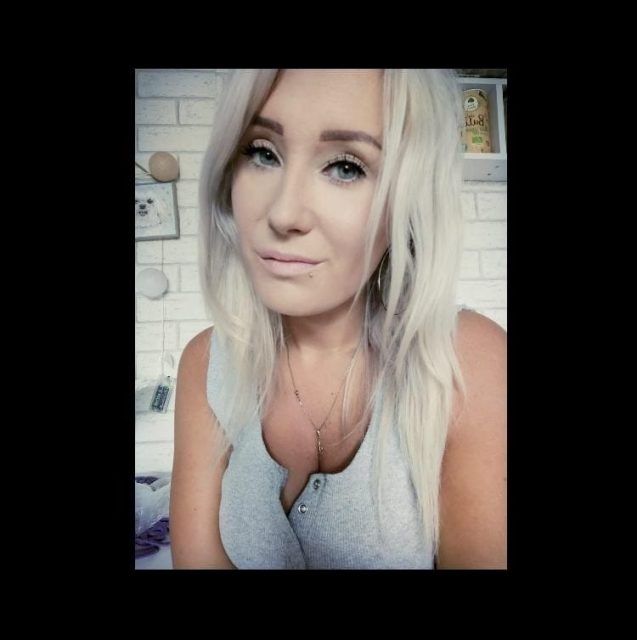 Anna said: “The operation brought me back to life and made a double miracle happen. A double miracle, because Bartek is not only a boy but a boy from Miejsce Odrzańskie.” Anna Miłek/Facebook

The entire village sees his birth as a beacon of hope for its continued survival, as the population has been slowly and steadily declining with the exodus of young women who have been moving other places in search of better opportunities than they can currently find in the largely agricultural village.

Bartek and his mother, Anna, are still in the hospital since he has elevated C-reactive protein levels that need to be treated with antibiotics and will need close supervision by medical staff until he’s recovered. However, Anna says is undaunted, saying her son’s birth is a double miracle. Not only is he a boy-child born of their village, but she herself had to fundraise so she could have a major operation that made it possible for her to have a successful pregnancy at all.

Last year, the local mayor even offered a reward for the next family to conceive and birth a son, perhaps the boy would have a street named after him. Whether that ends up being the community’s gift to the family or whether there is some other gesture made, the celebration will have to wait a while because of both the child’s health and the restrictions that are in place for movement.

Anna realizes that the time will come when her family will get a great deal of attention from the media because of Bartek’s birth, and she says that when the time comes she will face it with a smile. In the meantime, the family has been asking to retain their privacy so they can enjoy their double miracle.