A 1960s NASA rocket which paid the Earth a visit recently has now gone back to its adopted home amongst the stars.

Astronomers and space fans bid farewell to an old friend this month, as a vintage rocket booster left planetary orbit and headed round the Sun. Originally part of the Surveyor 2 moon mission of 1966, the upper stage Centaur – dubbed “2020 SO” – was picked up in September last year. 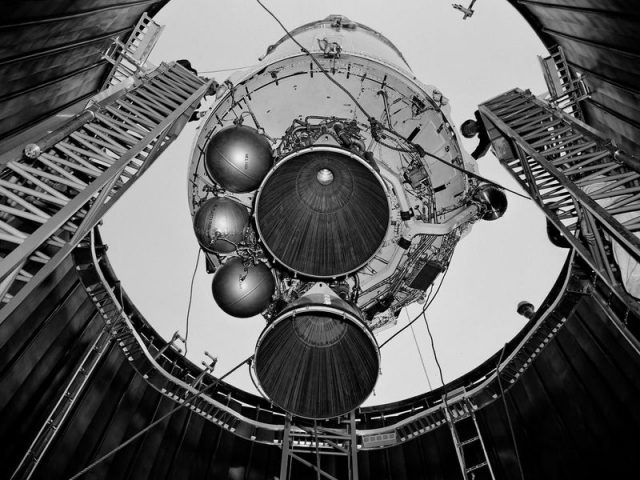 A Centaur upper stage like this one, photographed in 1964, was recently identified by a telescope that normally looks for asteroids. (NASA)

At the Haleakala Observatory in Hawaii, home to the Pan-STARRS (Panoramic Survey Telescope and Rapid Response System), experts figured it was an asteroid. But there were differences that grabbed people’s attention.

Air & Space Magazine wrote the movement of an asteroid is usually “more elongated and tilted relative to Earth’s orbit.” The team in Hawaii realized 2020 SO had circled the sun “in a near circle and in an orbital plane that almost matched Earth’s.”

The speed of the new object was also a source of curiosity. EarthSky reported a measurement of 1,880 mph, covering 0.84 miles per second. This is certainly very fast, though not so hot in asteroid terms. 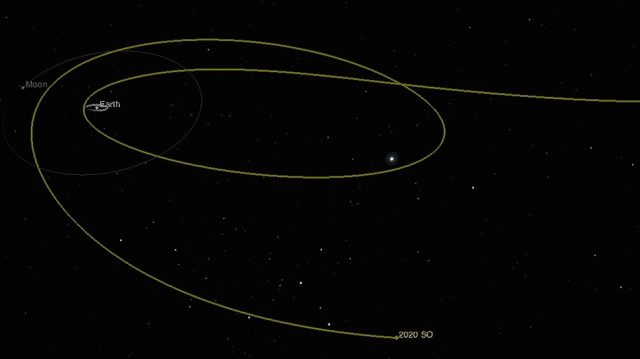 Earth’s ‘second moon’ will make one final pass this week before floating out into space forever.

NASA’s Paul Chodas is credited with making the connection to Surveyor 2. Once everyone worked out what they were looking at, preparations were made to study the Centaur in full detail.

EarthSky wrote the rocket would perform “2 large loops around our planet”. At this stage, which happened in November, the rocket became a what’s known as a mini moon.

Measuring 41.6 ft, it passed within 30,000 miles of its former home turf in December. Only then were crack stargazers able to 100% confirm it as the Surveyor 2 Centaur at close range.

“The proximity allowed NASA to conduct spectrum analysis and determine it was made of stainless steel, the same material as the Centaur booster” wrote the Daily Mail.

Not that the process was plain sailing. As NASA reported, the Centaur was certainly made of steel. However, in an era of mounting space debris was this the actual steel from the ‘66 launch? Getting an exact match proved difficult in establishing the object’s true identity. 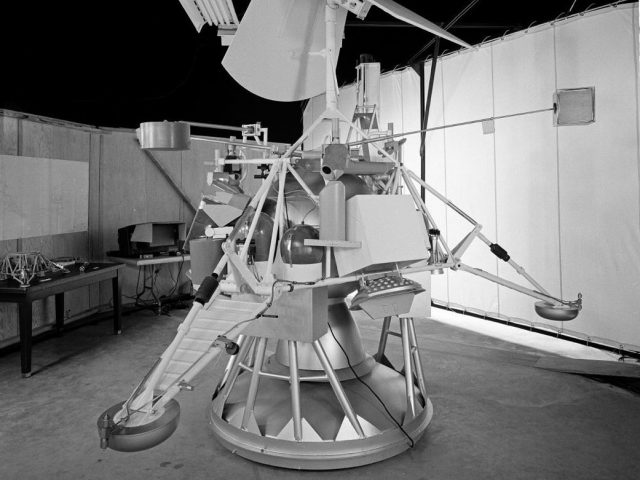 This 1964 photograph shows a Centaur upper-stage rocket before being mated to an Atlas booster. A similar Centaur was used during the launch of Surveyor 2 two years later. Credit: NASA

The Agency quoted Associate Prof Vishnu Reddy of the University of Arizona’s Lunar and Planetary Laboratory. Even with the relatively slow speed – compared to an asteroid at least! – he and colleagues found it “extremely difficult to lock on with the IRTF long enough to get a solid and reliable data set.”. IRFT stands for Infrared Telescope Facility.

Eventually a chance sighting gave them the data they needed. It just so happened that another Centaur rocket booster from 1971 was floating around up there. When the team spied it, they managed to compare it to 2020 SO and get the definitive story.

Why is a stray NASA rocket booster in the heavens in the first place? Laying groundwork for the Apollo 11 mission of 3 years later, Surveyor 2 aimed high but fell somewhat short.

As reported by NASA, the Atlas-Centaur rocket blasted off from Florida’s Cape Kennedy. Surveyor 2 was named due to its status as lunar vehicle no.2. No.1 had already touched down on the Moon’s surface and taken pictures several months before. 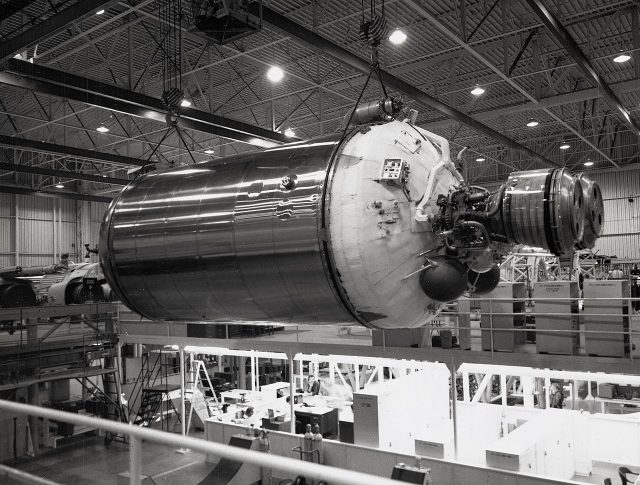 It reached the target destination… but via crash landing. A vital mid-course correction failed to happen, leaving the ship to fall through space for a reported 54 hours before coming down by the Copernicus crater. Meanwhile the Centaur booster was discarded en route, consigned to drift in the vacuum.

How did it reach Earth? Or rather how did it reach Earth again? Experts have worked out this isn’t the first time the object has entered human orbit. It even made an appearance in 1966, the year things went pear shaped. Sky watchers just didn’t notice.

“It appears to have been pushed from its original trajectory by a small but continuous pressure from sunlight” wrote EarthSky. Yes, a substantial piece of debris like this can be affected by simple solar rays. The hollow nature of the booster helps with this process.

All good things come to an end, and it was only a matter of time before the Centaur waved goodbye to Earth gravity and soared back spacewards.

Before it did however, the booster was streamed by the Virtual Telescope Project, based in Rome. This was timed to coincide with a 140,000 mile pass of the globe on Feb 2nd.