The disappearance of Australian climber Terry Jordan appears to have been resolved, as human remains are found on New Zealand’s Mount Aspiring.

Jordan, a 30 year old librarian and former geologist, went missing in late 1978. Hailing from Canberra and part of a bushwalking club, he ventured out alongside American geology student Marc Weinstein.

Searchers found Weinstein’s body and the mens’ backpacks, together with evidence of an avalanche. 40 years on a team from the nearby South Island town of Wanaka made the discovery.

Confirmation is yet to come that the remains are those of Jordan. As mentioned by Sky News, police haven’t commented. It’s generally thought he “had either fallen down a crevice or been buried in an avalanche” reports the outlet.

Jordan was presumed deceased at an early stage. Stuff NZ adds that “High winds and snow showers hampered efforts to retrieve the body” of Weinstein at the time. 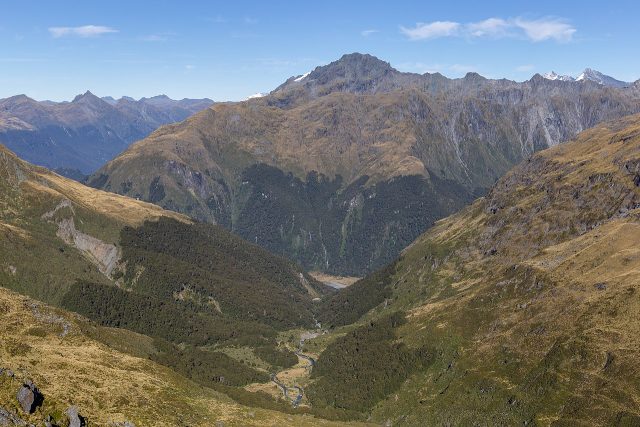 The Canberra Times looks back on its coverage of the mystery. Avalanches were apparently to be expected, given the time of year. Quoted was Fritz Schaumberg, a friend of the pair. He described them as “very good bushwalkers, and very determined”.

Mount Aspiring is also known as Tititea, a name given to it by the Māori people meaning “Glistening Peak”. Standing at an elevation of almost 10,000 ft, it ranks as New Zealand’s 23rd highest. Climbers have reportedly braved its perils since 1909.

The key feature of Mount Aspiring National Park, it has seen its fair share of tragedy. As recently as 2018, an Alaskan climber lost her life at the Park.

However around the same time someone was rescued on Aspiring. This individual was part of the Australian military, proof if any were needed that even the toughest visitors need to keep their wits about them.

Terry Jordan’s case appears to be a straightforward and tragic example of people coming up against the elements. That said, mountainous regions and national parks are rich sources of mystery. Vast and sometimes treacherous, they capture the imagination as well as provoking deep and primal fears.

Many vanish in such places, never to return. The website How Stuff Works took a look at some of these puzzling stories. The cases include Paula Welden, who disappeared in the so-called “Bennington Triangle”. Located in Green Mountain National Forest, Vermont, the Triangle formed the backdrop to several missing person cases.

Welden was just 18, and a student who decided to take a walk in 1946. Unbeknownst to Paula’s friends and family, this would be the last they heard from her. Searches were conducted to no avail. To this day no-one knows what happened.

“Did Welden run off with a boyfriend?” writes How Stuff Works. “Was she abducted, or commit suicide? Or did she die of exposure because of her inappropriate attire?” Her disappearance has even been put down to the fabled “Bennington Monster”! 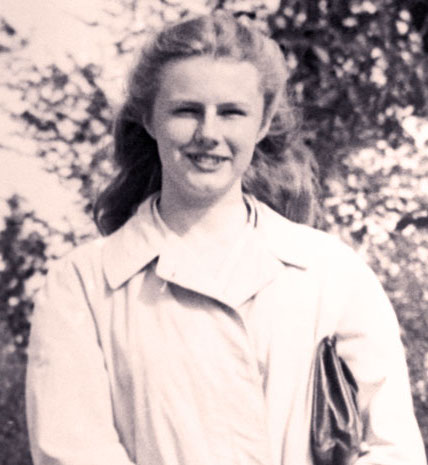 Then there was Dennis Martin, who was lost to the Great Smoky Mountains National Park, North Carolina in 1969. A family camping trip to celebrate Father’s Day turned bad after young Dennis disappeared, according to How Stuff Works.

Events transpired in a strange and unsettling way. Dennis was hiding in the countryside, along with his brothers. The idea was to spook the family by emerging from different spots. When it came to Dennis’s prank however, he failed to jump out.

People still don’t know what happened, despite the biggest search ever undertaken by the National Park Service. Worryingly, sightings of a bear creature of some kind carrying something – or someone – suggests that Dennis may have been taken. A scream was reported with the sighting.

Another Article From Us: Want to Rent a DVD? Try Netflix (No, Seriously)

The urge to explore nature and conquer seemingly insurmountable obstacles like mountains will always exist in the human psyche. Along with that spirit comes a danger that sadly manifests itself, resulting in heartbreak for loved ones…