Ned Beatty, the American character actor whose movies went from Watergate to Toy Story 3, has passed away at the age of 83.

A well-respected supporting player, he was “beefy” and “not known as a leading man,” according to the New York Times. His daughter Blossom confirmed the news to The Hollywood Reporter, who write he “often played Southern yokels.”

That said, Beatty appeared in a variety of films and worked for some of the most influential directors in the business. 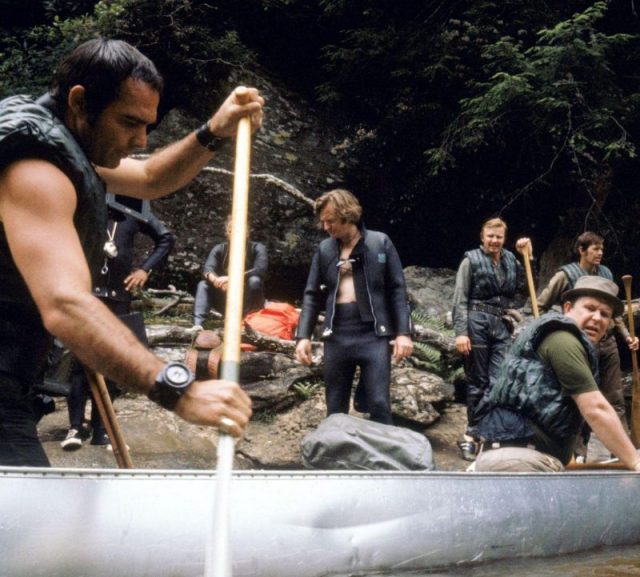 His debut on the big screen was a memorable one. Deliverance, directed by John Boorman and released in 1972, saw Beatty act alongside Burt Reynolds (a frequent co-star), Jon Voight, and Ronny Cox.

They were business types, largely out of their element in the American wilderness. But Beatty’s character Bobby Trippe came out the worst when the group was attacked by rednecks. In a notorious sequence, Trippe is brutally assaulted.

He later played Arthur Jensen in the satire Network (1976). Director Sidney Lumet brought him in to become the evangelical exec Jensen, whose demented sermon to troubled news anchor Howard Beale (Peter Finch) lingers long in the memory. Beatty was nominated for a Best Supporting Actor Oscar. 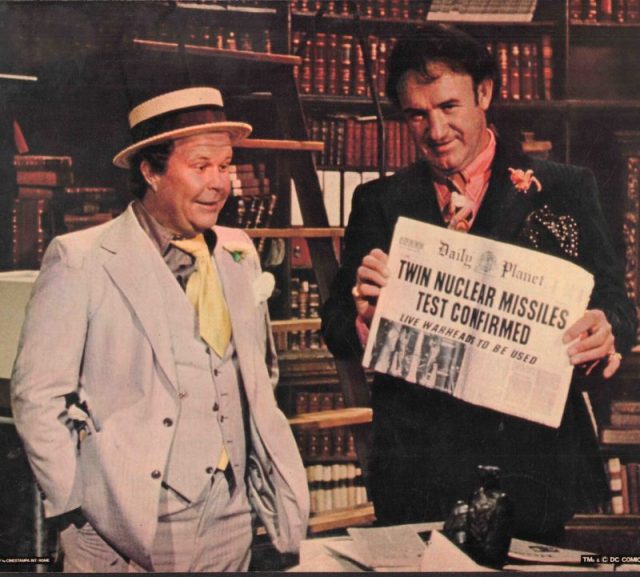 A range of roles with some of Hollywood’s greatest directors

The 1970s were arguably Beatty’s best decade on the big screen. He made Nashville with Robert Altman (1975), Alan J. Pakula’s All The President’s Men (1976, where he portrayed Watergate scandal investigator Martin Dardis), and John Huston curio Wise Blood (1979). In this offbeat release, he played Hoover Shoates, promoter of Brad Dourif’s preacher Hazel Motes. It was an impressive body of work in a short space of time. 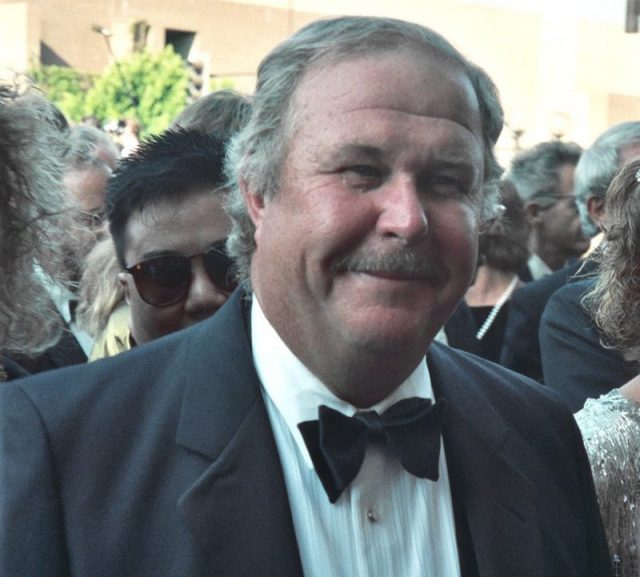 Beatty was born in Louisville, 1937. His mother was Margaret. Father Charles William Beatty was a salesman. As tweeted by journalist Dave Itzkoff, Beatty recounted drawing on those instincts to bag the part in Network. He pretended to be in high demand and held their feet to the fire, a tactic that paid off.

A few years ago, Ned Beatty told me the extraordinary story of how he won his role in NETWORK after a meeting with Paddy Chayefsky and Sidney Lumet. May he rest in peace. pic.twitter.com/fLbHUrKNPD

Originally having ambitions as a singer, Beatty possessed a “basso profundo” talent, as noted by The Hollywood Reporter. A later role saw him embody Josef Locke the tenor in Irish comedy-drama Hear My Song (1991). Co-written by and co-starring Adrian Dunbar (Line of Duty), it received good reviews and was a box office success.

Ned Beatty acted on instinct to create his various characters

Speaking to Uncool Central in 2001, Beatty revealed his approach as a character actor. He relied on an initial emotional connection, referred to as the first blush. He added when reading a part, “you usually have these instant feelings. I never want to forget what that was and I usually try to build around that.”

On the small screen, Beatty’s presence loomed large as Stanley Bolander in Homicide: Life on the Street between 1993–95.

He retired in 2013. His last movie role was in the romantic comedy Baggage Claim the same year.

Beatty’s voice will be remembered by families worldwide, thanks to his performance as Lotso in Toy Story 3 (2010). 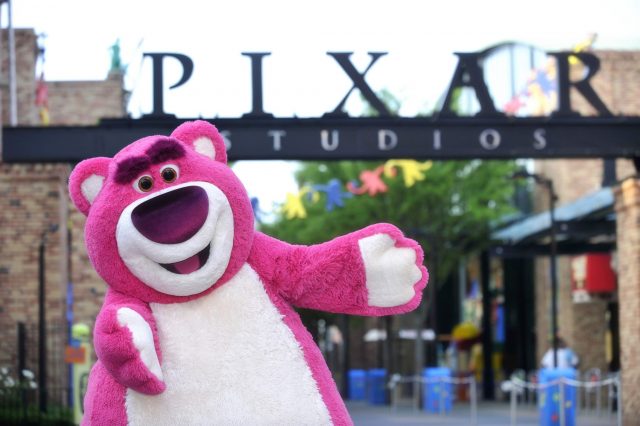 The star reportedly died on Sunday from natural causes, with loved ones by his side. Beatty was married four times and had eight children. Among those he leaves behind is his wife Sandra Johnson, who he wed in 1999.

Seth Rogen highlights Beatty’s role as Network’s Arthur Jensen, saying he delivered “one of the greatest monologues ever in a movie.”

Toy Story 3 director Lee Unkrich writes: “It was a joy and an incredible honor to work with him.”

Author Don Winslow tweets Beatty was “Good in everything he was ever in”.

Manager Deborah Miller told The Wrap that Beatty was “an iconic, legendary talent, as well as a dear friend.”

« That Time the Queen Cut Cake With a Ceremonial Sword At a Volunteer Luncheon
Queen Elizabeth II’s Platinum Jubilee Is Coming! Here’s What To Expect »