The Mysterious But Tragic Story Of Foote Mansion

For well over a century, in the small Wisconsin farming town of Eureka, a rotting Victorian mansion was slowly collapsing in on itself. While this mansion already stood out in a town surrounded by fields and dotted with barns, the stories associated with it make the abandoned mansion even more mysterious. From twin brothers to gangsters, the Foote Mansion has intrigued people in Wisconsin since the 19th century.

Foote Mansion was supposed to be a dream home

The Foote Mansion was built by twin brothers Argalus and Augustus Foote in 1852. The brothers were so close growing up that they couldn’t imagine being separated as adults. Once the pair married (both to women with the same initials as their own in a double wedding), they set out to build a home for their growing families.

Rather than building two separate homes, the twins decided to build one big home where each family would live parallel lives in their own half of the mansion. 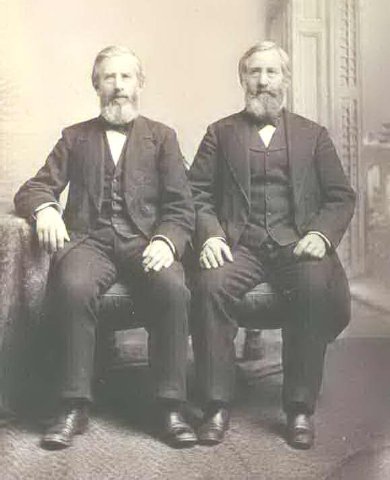 The Foote mansion was built in two halves — each half being an exact replica of the other half. The mansion the Foote brothers built for their families was a beautiful Italianate mansion that was painted cream and green.

The ceilings were 12 feet high and had 9-foot windows. The mansion was topped with a cupola so the brothers could monitor their ever-growing farmland. When a visitor entered through the front doors, they would discover two separate kitchens, four different parlor rooms, two dining rooms, and almost a dozen bedrooms. Each half of the house was designed to be a mirror image of the other half of the house.

Drawing of what the Foote Mansion looked like before it began to crumble. (Photo Credit: Daniel Butkiewicz)

This mansion surely stood out in Eureka. After all, Eureka was home to only about 200 people, and Wisconsin itself had only been made into a state in 1848, meaning most of the state was still primarily wilderness. Presumably, the Foote brothers chose Eureka as their home because it is located on the Fox River and therefore had the potential to become a major sawmill town.

When the mansion was completed in 1852, Augustus and his wife Ann and Argalus and his wife Adelia immediately took up residence. The brothers initially thrived in Eureka, buying acreage around their mansion until they had the largest farm in town.

By 1855, Argalus and Adelia had three sons, and Augustus and Ann were expecting their first child around Christmas of that year. Things were looking up for the Foote families, and their living arrangement seemed to be working out splendidly. 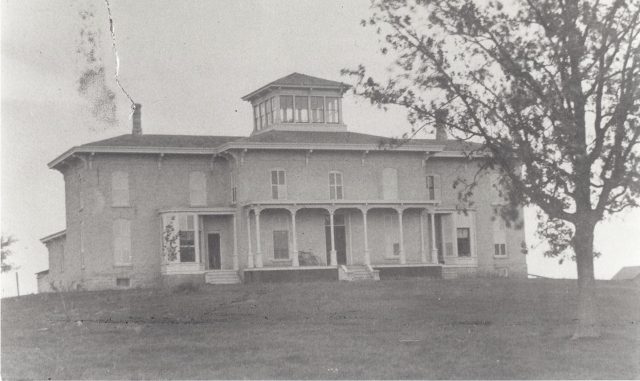 However, tragedy struck for Augustus on December 19th, 1855, when his wife Ann died in childbirth. A few months later, Augustus’s newborn daughter also passed away.

Local Oshkosh historian Randy Domer explains the impact this tragedy had on Augustus. According to Domer, “it was said that Augustus was inconsolable and understandably racked with grief. He spoke of leaving the mansion. The thought of being surrounded with his dream would be a constant reminder of his tragic loss. Something he felt he could not bear.” 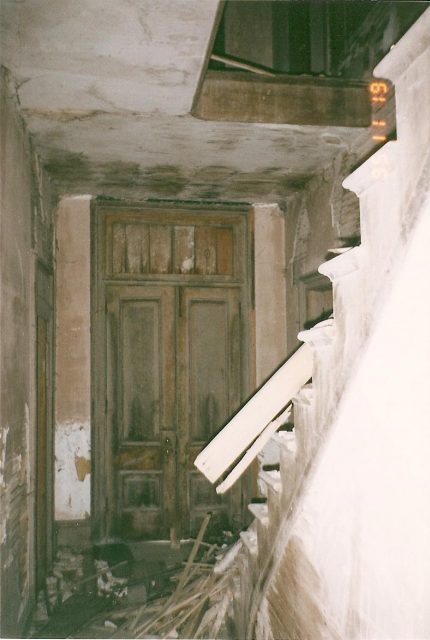 Crumbling interior of the Foote Mansion. Pictured here is what was once the central hall of the house. (Photo Credit: Daniel Butkiewicz)

The Foote brothers remained in their mansion for a few more years after Ann’s death but eventually relocated to Oshkosh, where they opened a flour mill. However, in Oshkosh, their new business struggled, and eventually, the Foote brothers lost the majority of their money.

The Foote brothers passed away in 1901 and 1902 and were buried next to each other in Eureka’s tiny cemetery.

After the Foote brothers moved to Oshkosh, the house passed through a series of different owners but eventually fell into a state of disrepair.

Not only did it garner the nickname “Foote’s Folly,” but the abandoned mansion also became known locally as the biggest haunted farmhouse in Wisconsin, and a hideout for gangster Al Capone. 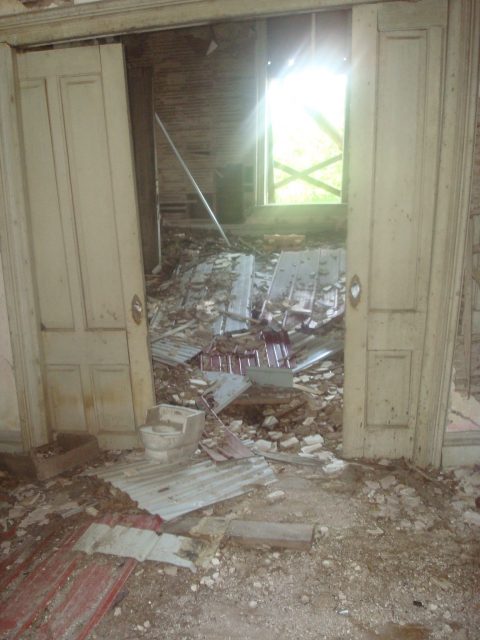 Remains of the west parlor of the Foote Mansion. (Photo Credit: Daniel Butkiewicz)

Eureka townsfolk claimed that the mansion is haunted by ghosts dating back to the Civil War. By the mid-1930s, Eureka tourism was capitalizing on these ghost stories by setting up haunted Halloween tours inside the mansion.

Historian and author Dan Butkiewicz recalls talking to someone who used to live in the farmland’s trailer on the mansion’s property who told him that she “liked to go in there (the mansion) at night, pull up a chair and listen to the noises in the house, such as footsteps on the second floor.” When Dan Butkiewicz and his wife were inside the house in 2010, he also recalled hearing similar noises coming from upstairs.

As Randy Domer explains: “It is true that mob members like Capone were on occasion, truly spotted passing through this area, en-route to the northern woodlands to hide out until things cooled off.” But according to Domer, he believes that the rumors about Capone and the Foote Mansion are nothing more than local folklore. 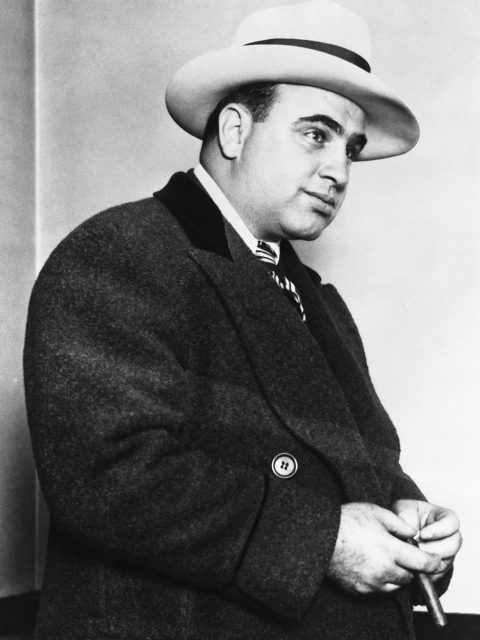 The Foote Mansion eventually collapsed, and in May 2020, the ground was leveled. Although the house might be physically gone, the legends surrounding it continue to be passed on in Eureka and throughout Wisconsin today.