When Bob Geldof and The Boomtown Rats’ song “I Don’t Like Mondays” hit the radio in 1979, most people assumed that the song was about a hangover. However, the actual inspiration for the song came from a much darker place, a lesser-known event in American history. The event that inspired the 1979 song “I Don’t Like Mondays” was a shooting that injured eight and killed two individuals. 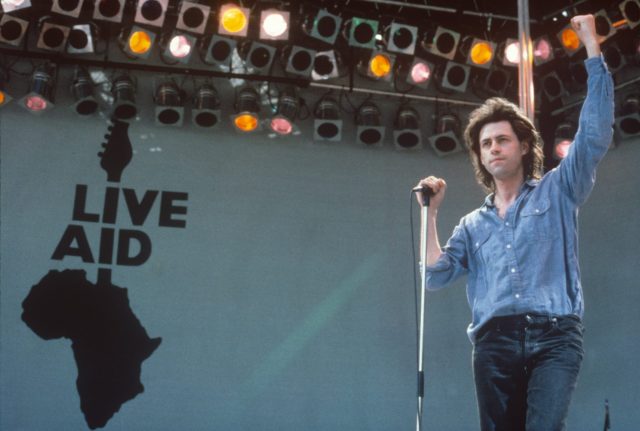 On January 29, 1979, 16-year-old Brenda Spencer open fired from inside her house at students outside Grover Cleveland Elementary School, located in San Diego. Spencer had a history of petty theft and violent thoughts. For fifteen minutes, she fired 30 rounds of ammunition from a semi-automatic .22-caliber rifle that her father had given to her for Christmas.

One week before the shooting, Spencer had told her classmates that she wanted to “do something big to get on TV.” Her shooting spree ended after fifteen minutes, thanks to the quick thinking of police office Ted Kasinak. Kasinak commandeered a garbage truck and parked it in front of Spencer’s home to act as a barrier between her and the children. 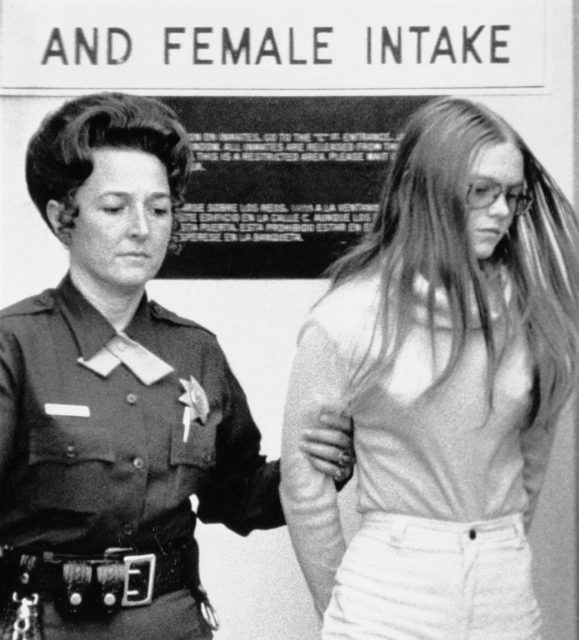 Brenda Spencer being led from the court building after her arrangement. (Photo Credit: Bettmann/ Getty Images)

Once Spencer could no longer hit her targets, she barricaded herself inside her house and engaged with a seven-hour standoff with SWAT. The standoff only ended after the SWAT team promised to get her a Burger King meal.

During her attack, a journalist found Spencer’s phone number in the phone book and asked what had led her to commit such an atrocious act. Spencer, who surprisingly picked up, responded, “I don’t like Mondays. This livens up the day.” Spencer ended the call saying, “I have to go now. I want to shoot more. I’m having too much fun.” 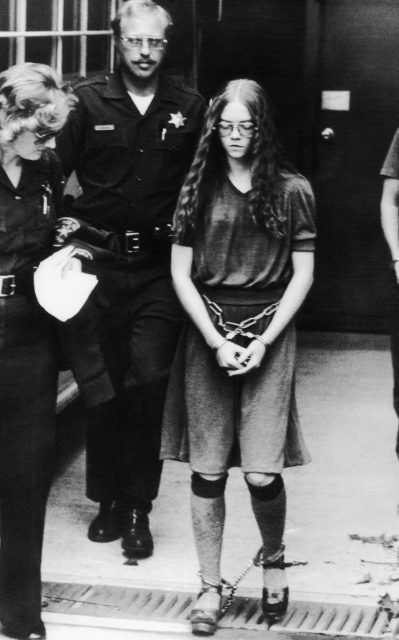 Brenda Spencer being escorted out of a courthouse in chains. (Photo Credit: Bettmann/ Getty Images)

Later in the day on January 29, The Boomtown Rats’ frontman Bob Geldof heard about the shooting via a telex machine at Georgia State University’s campus radio station. Geldof and fellow bandmate Johnnie Fingers co-wrote the song, and less than a month later, it was performed for the first time. Six months afterward, the song was officially released, and within a few weeks it rose to the number one song in the United Kingdom, where it would stay for four weeks.

In America, the song only rose to number 73 on the Billboard Hot 100, although the song was popular with US audiences when The Boomtown Rats toured the country. Radio stations in San Diego refused to play the track for several years to respect local sensitivities over the shooting. 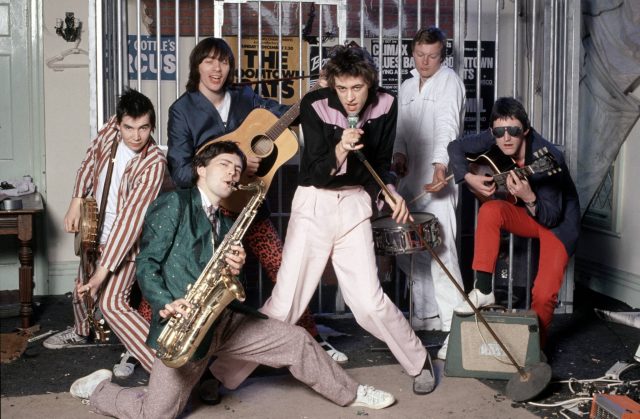 The Band “The Boomtown Rats” whose song “I Don’t Like Monday’s” is based off of Brenda Spencer. (Photo Credit: Fin Costello/ Getty Images)

Due to the horrific nature of the crime, Spencer was tried as an adult. She pled guilty to two counts of murder and one count of assault with a deadly weapon. On April 4, 1980, she was sentenced to 25 years to life in prison. Since her conviction, Spencer has claimed that the shooting was a “last-minute decision,” and that it was not premeditated. She has also claimed that she has no recollection of the shooting, stating that she had “drugs in her system,” and that she was extremely intoxicated during the day in question. However, tests done after the shooting show no drugs or alcohol in her system, and the officers who took her into custody noted that she did not appear to be intoxicated.

More from us: The 1972 Olympic Games were called “The Peaceful Games” until they turned into the Munich massacre

Brenda Spencer has been denied parole four times. Her next parole hearing is scheduled for September 2021. Although “I Don’t Like Mondays” is The Boomtown Rats’ biggest hit, Bob Geldof has often said he regrets writing it, because it “made Brenda Spencer famous.”

« The Eerie Connection Between ‘The X-Files’ And 9/11
The Not-So-Great Eight: Impeached And Convicted US Governors »